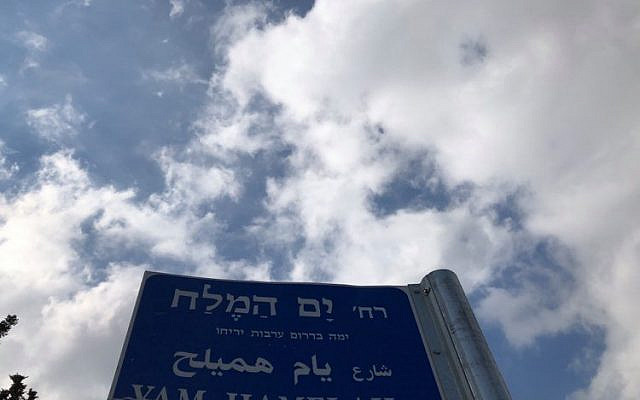 Lot raised his eyes and saw the entire Jordan Plain which was abundantly watered; before God destroyed Sdom and Amora, it was like God’s garden, like the land of Egypt going towards Zoar. Lot chose for himself the entire Jordan Plain; Lot journeyed from the east and they separated from one another. Avraham lived in the land of C’naan and Lot lived in the cities of the Plain, setting up his tents as far as Sdom (Breisheet 13:10-12).

In Parshat Vayera, after Lot and his daughters are safely out of Sdom we read:

God caused to rain upon Sdom and Amora sulfur and fire- from God, from Heaven. He overturned these cities, and the entire plain, and all those who lived in the cities and all that grew upon the ground…Avraham stared at Sdom and Amora and the whole land of the plain, and he saw the heavy smoke rising from the earth like the smoke of a furnace (Breisheet 19:24-28).

In a recent article in Universe Today, Nancy Atkisnson explains that evidence of a cosmic airburst 3600 years ago destroyed a city near the Dead Sea. The blast was 1000 times more powerful than the Hiroshima atomic bomb.

After eleven seasons of excavations in an archeological dig combined with an online impact calculator, researchers estimate that a 50 meter wide space rock exploded about 4 kilometers above Earth sending a blinding flash and a wave of heat at 2000 degrees c. This would have burned everything including bodies, tools, weapons and pottery. A few seconds later, a shockwave leveled all of the buildings and walls.

As well, an airburst related influx of salt produced hyper-salinity in the soil making it impossible to grow anything in an area that was originally one of the most productive agricultural lands in the region.

Anyone who travels to the Dead Sea region today can still see the impact form the destruction of Sdom. Those familiar with the Torah are familiar with why and how it happened yet it is still amazing that archeologists and scientists now have a scientific idea of what transpired.