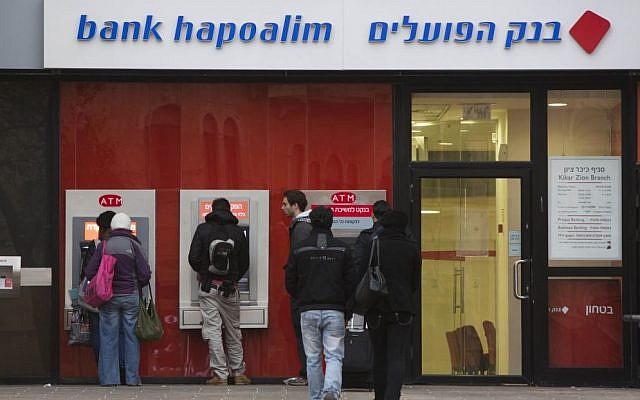 At the end of the 1970’s, most of London’s double-decker busses were newly equipped for one person operations, making redundant the vast work-force known as “bus conductors”. This period was plagued by constant strikes of London transport workers, but more importantly, by a vociferous public debate about the social repercussions of machines replacing people.

Little were the disputants to know that this was a tiny stream in what was to become a flood of positions and professions slowly made irrelevant by growing technologies, which in turn created new types of jobs and vocations. There are very few professions which can truly say or believe that they are immune from redundancies due to technological reforms.

The current trend of FinTech – Financial Technologies – is giant in its vastness and diversity. Around 5,000 FinTech start-ups are attacking almost every angle of the conventional banking and financial world and biting at the flesh of their income sources. The catalyst of this trend was the financial crisis of 2008 and the subsequent credit crunch, which sent the market to search for new sources of finance. The shortage of credit paired with a low interest rate environment for investors provided perfect conditions for the growth of peer to peer (P2P) lending, improving the situations of both sides of the equation. Hereafter, the road to the FinTech eruption was short.

Does FinTech mark the end of the banking industry? Many would hope that this is the case; public sympathy with this industry is justifiably not high. FinTechs aim to find the banks’ most profitable sources of activities and replace them. The expectation is that banking profits will be reduced, over the next decade by up to 40%. However, there are several key reasons why banks will remain a central part of the economies, despite this boom in competition:

The FinTech industry has to be collective and strategically calculated to beat the Goliath of the banking industries. A full bodied attack will lead to self-destruction as many of the companies are creating similar products, and will be more focused on competing with each other than fighting the giant. Groups should continue to bite at the banks heals relentlessly, wearing out the beast over ten rounds rather than going for a knock-out blow.

The writer is founder of Western Wall Street