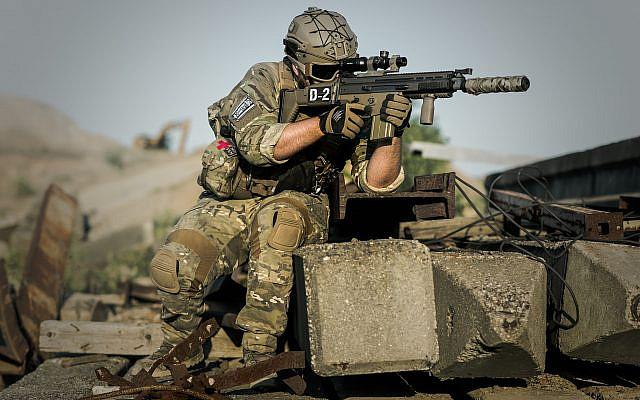 Yes, you read that correctly. I give the full reference as I am sure that many readers will think that I am making this up.

San Francisco is to pay people $300 a month if they agree not to shoot anyone. The program, the Dream Keeper Fellowship, will hand out $300 per month to participants considered to be at high risk of committing a violent crime. The scheme has much in common with your car insurance’s no claims bonus that rewards you for not using the insurance you have paid for.
The Telegraph does not make it clear what “shooting” entails. Will shooters still get their allowance if they shoot but miss?

Hopefully Israel will soon adopt a similar scheme. While I do not possess a gun, I am happy to promise not to shoot anyone. It might even be worthwhile applying for a licence although they are not easy to get.

There is no shortage of gun owners to benefit from the scheme. It is estimated that Israeli civilians hold more than 500,000 guns, both legally and illegally.

The scheme will not, of course, apply to soldiers. If the state had to pay a monthly allowance for not shooting anyone, the treasury’s coffers would soon be empty. And pity the poor young soldier, on guard duty late at night, should he shoot the approaching terrorist and forfeit his no-shooting pay or open fire and prevent a disaster.

While we are accustomed to being paid for doing something, the idea of getting a reward for not doing something opens many new possibilities. What will I get for not paying my taxes, not stopping my car at a red light, or not stopping at the check-out when leaving the supermarket?

Some readers may not like this Blog. So, shoot me; but it will cost you dearly, you will lose your no-shooting bonus.