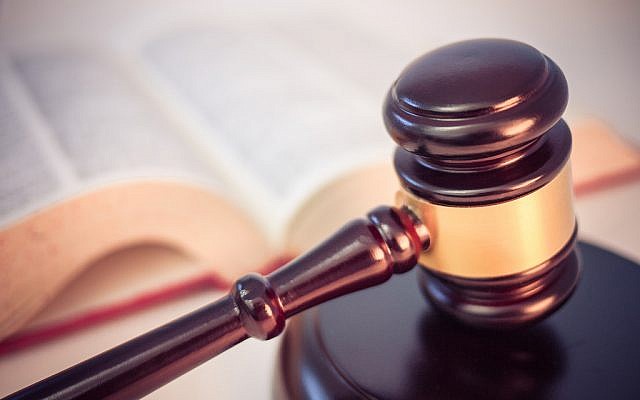 Men in general judge more from appearances than from reality. All men have eyes, but few have the gift of discernment.
-Niccolo Machiavelli

The fifth and final book of the Five Books of Moses, Deuteronomy, is in essence a long, detailed, yet powerful and prophetic speech by Moses, given during his final days on earth. It is filled with history, laws, articles of faith, as well as a vision for the future. Moses describes, among a plethora of items, the creation and comportment of a judiciary. In a profound statement, he exhorts judges to “fear no man, for judgment is God’s.”

However, for a human judge, that is easier said than done. Communal Rabbis, for example, are often called upon to adjudicate between members of their community. These are people with whom he generally has an ongoing relationship. Some may be important and influential leaders of the community. The Rabbi’s livelihood and position may well be in jeopardy if he rules against such a person. Who knows what vengeance a disgruntled plaintiff may take against the Rabbi who ruled against him? Even more dramatic and well publicized are the cases involving members of organized crime networks. Judges of such high-profile cases must be of a particularly strong constitution. When such powerful men threaten a judge, they know their lives are in danger.

To complicate matters further, no judge can ever know the full extent of circumstances behind a case. Are there ameliorating factors? Who is telling the truth? Is there fabricated evidence or testimony? How does one interpret the law in this particular case? No two cases are ever exactly the same and precedent, while helpful, can’t always make the ruling and capture the nuances of a case in front of you.

Rabbeinu Bechaye on Deuteronomy 1:17 (Dvarim) elaborates further on Moses’ command to “fear no man, for judgment is God’s.” He explains that judges should fear no person, even if they are violent or dangerous. We should try, within the realm of our human capacity and faculties, to see that justice is done. However, even if we should err, ultimately God is the one who ensures that justice is served. If a judge wrongfully fined a plaintiff, the judge has sinned, and God will make sure the plaintiff receives what is owed to him through other means.

We must always do our very best, without fear. God will take care of the rest and make sure that ultimately, justice is served.

Shabbat Shalom and may we have a meaningful fast of Tisha B’Av,

To the next US Supreme Court Justice. May he serve the people well, with honor, dignity and justice.