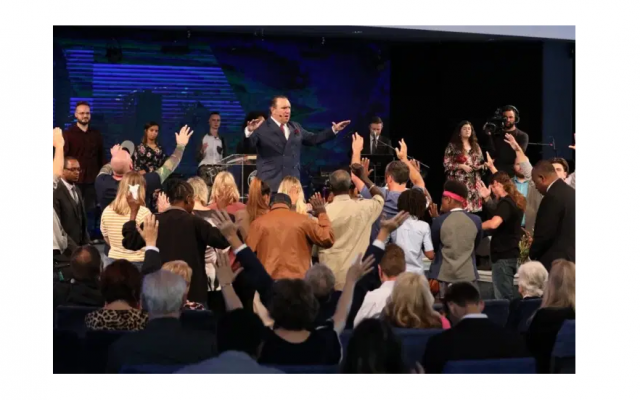 Earlier this year as Passover and COVID-19 were streaking towards each other at what people my age describe as the speed of time, Jews all over the world agonized over the decision to have their traditional seders.

When push came to shove, countless Jews called off their seders, instead deferring to פיקוח נפש (pekuah nefesh, “saving a life”) the principle in Jewish law that the preservation of human life overrides virtually any other religious rule. Most realized that when they had to atone for sins on Yom Kippur, it would be a lot easier to answer for calling off this year’s Passover seder than to answer for directly and indirectly risking human life.

Pekuah nefesh is implied in the Torah’s earliest passages. It is suggested at Mt. Moriah, when an angel arrives in time to put a stop to human sacrifice. And when God addresses the first murder, there is no death penalty for Cain. The story of Chanukah may be the ultimate expression of pekuah nefesh, when the Maccabees compromised the sanctity the Jewish Sabbath to protect life.

Although the Torah frequently hints at the sanctity of life early on, the recognition of pekuah nefesh as Judaism’s central value was a slow process.

Although Passover has come and gone, in the United States a ‘second wave’ of conflict between COVID-19 and religious observance has begun.

Donald Trump, the least church-going American president ever, has decided that American voters who do attend church are vital to his political survival. So posturing as if he values worship, on Friday he demanded that states allow places of worship to reopen “right away” and threatening to overrule any that defy him.

Strutting into the White House briefing room, Trump insisted that places of worship are “essential” operations. Ignoring the peril, he claimed that churches should hold services in person this weekend regardless of state quarantine orders. (As I write this, the coronavirus pandemic has killed nearly 96,000 Americans.)

Trump said “The governors need to do the right thing and allow these very important, essential places of faith to open right now for this weekend. If they don’t do it, I will override the governors. In America, we need more prayer, not less.”

Ironically, the New Testament addresses the issue of pbulic worship more explicitly and succinctly than the Torah does for Jews.  Specifically, the Sermon on the Mount instructs Christians how to pray and where.

Although I’m not too keen on it because it’s also one of countless New Testament anti-Jewish smears, Matthew 6:5/6 Jesus shuns the sort of  ‘showboat’ churchgoing Trump is promoting, and that praying at home is just fine. 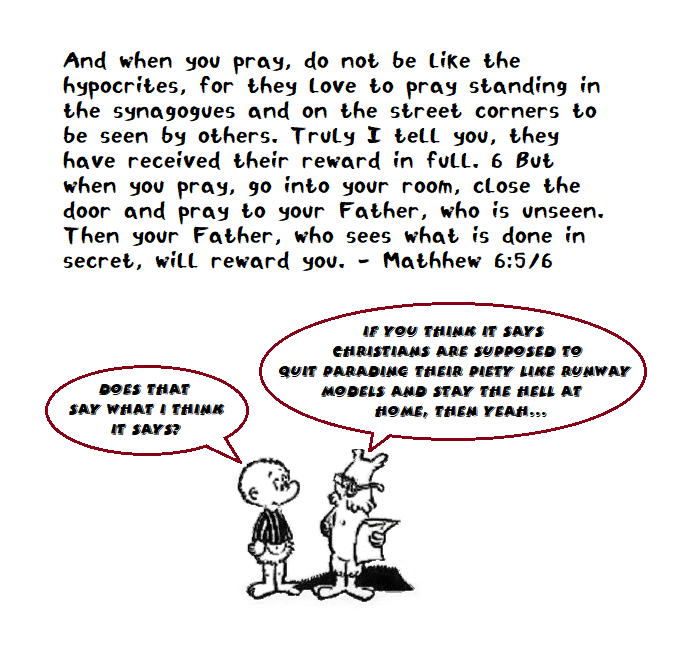 So an irreligious president posturing as if religion matters to him is now instructing religious Americans to do something he won’t do, to risk their lives by disobeying their own Bible to go to church.

About the Author
Mark Ira Kaufman majored in physics. He later worked as a studio musician for many years before turning to writing. He has been published in The Plain Dealer, The Beacon Journal, The Jerusalem Post, and Midstream Magazine. He also was writer and editor of The Mark Ira Kaufman Journal.
Comments