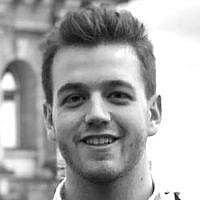 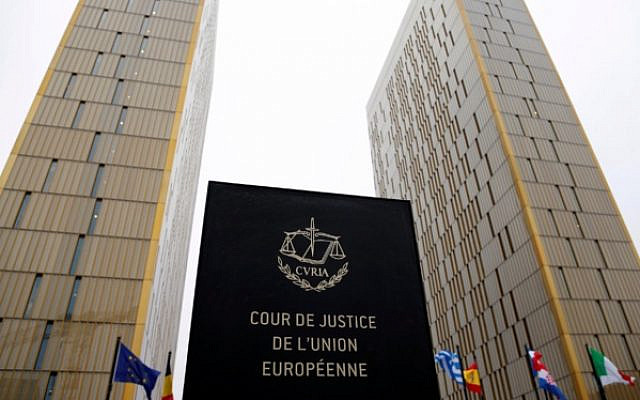 Yesterday, the European Court of Justice (ECJ) ruled that the ban on ritual slaughter in two of the three Belgian regions, and the resulting ban on the production of kosher (and halal) meat in Belgium, is compatible with EU law. This is a profound interference with religious freedom in Europe and poses a major problem to Jews across Europe – namely that Jewish life in the EU as we know it, could be impossible in the long term.

The ruling itself is perfidious. In its decision, the ECJ rejected the argument that the requirement to stun animals before slaughter does not apply to hunters as part of “cultural or  sporting events” because, according to the ECJ, such events “result, at most, in an insignificant production of meat, which is of no economic importance.” Industrial factory farming, with exploitative conditions for humans and animals, was similarly not a consideration and was unaffected by the court’s ruling. “Animal welfare” therefore only applies if millions of Jews and Muslims have their religious freedom curtailed. The ECJ also knows what was unknown to generations of rabbis, namely that reversible mechanical stunning of the animal before Shechita is compatible with the principles of religious freedom.

The ruling also shows how important it is for Jewish and Muslim communities to work together. In Flanders, at least, the ban on religious slaughter was originally meant as a measure to discriminate against the Muslim minority there. But of course, it also affected kosher meat. Because one thing is clear, as soon as there are attacks on one marginalized group, it also affects us Jews. Our response must be solidarity.

Ultimately, however, the EU is at a crossroads: For years, the importance of fighting antisemitism and promoting Jewish life has been emphasized time and again. And, in fact, much has happened indeed, such as the recently adopted Council Declaration on mainstreaming the fight against antisemitism. At the same time, however, kosher slaughter is now banned in Belgium, Denmark, and Sweden, and kosher meat can no longer be exported from Poland. And all this is apparently in accordance with EU law. All affirmations about the importance of Jewish life are useless if basic rights are no longer guaranteed.

If the EU is serious about fostering Jewish life, it must act now and create a religious freedom framework that guarantees fundamental elements of Judaism (and Islam), such as slaughter and circumcision. A framework that makes decisions like yesterday’s ECJ ruling impossible. Because if it is no longer possible to exercise basic religious requirements, the long-term future for Jewish life in Europe is bleak.