YAY! No school shirts today. We can wear ANYTHING. I am going to wear my ‘Love is Love’ T-shirt. The kids won’t understand and I’ll just have to explain. Boys can love boys, girls can love girls and boys can love girls because Love is Love, said my 9-year-old daughter before running to her class in a southern Israeli suburb. 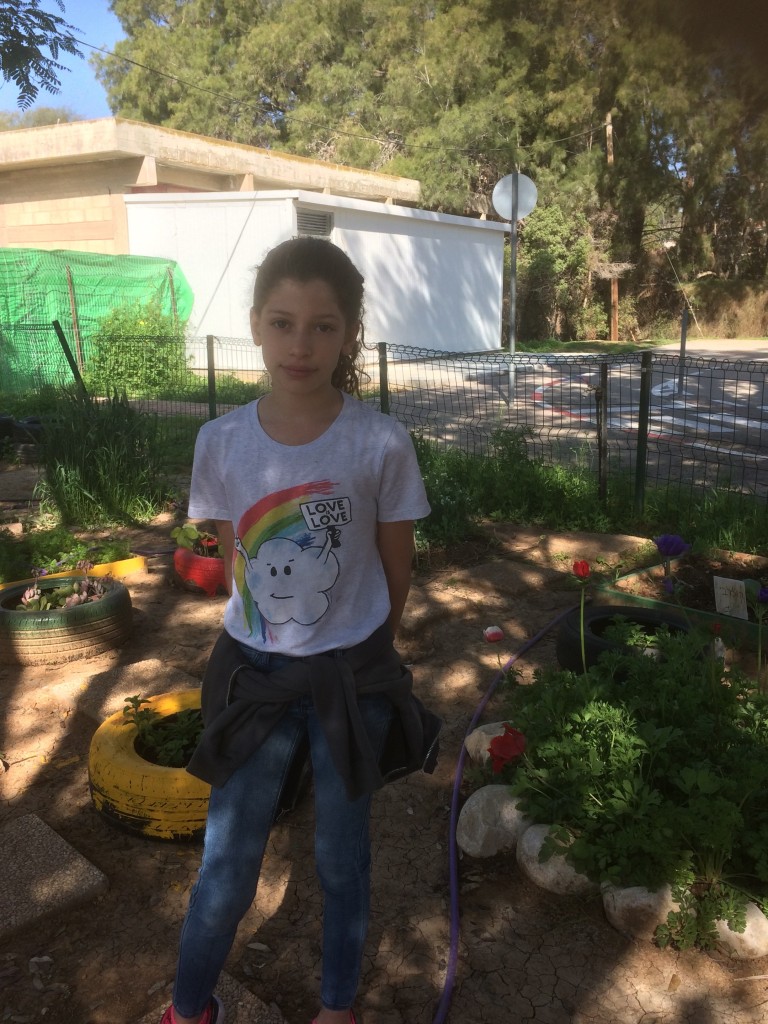 Lia is colorblind when it comes to people’s skin tone, but she really loves that rainbow flag.

In Lia’s world, religion and ethnicity mean nothing. Jew, Christian or Muslim, that girlfriend better like making musically clips and be a wiz at slime experimentation.

Physical disability? Blaaaaah….. Amputees, wheelchair users or burn survivors are simply people who get around a bit differently. The question is which wheelchair basketball team do they play on. Are they with us or against us? 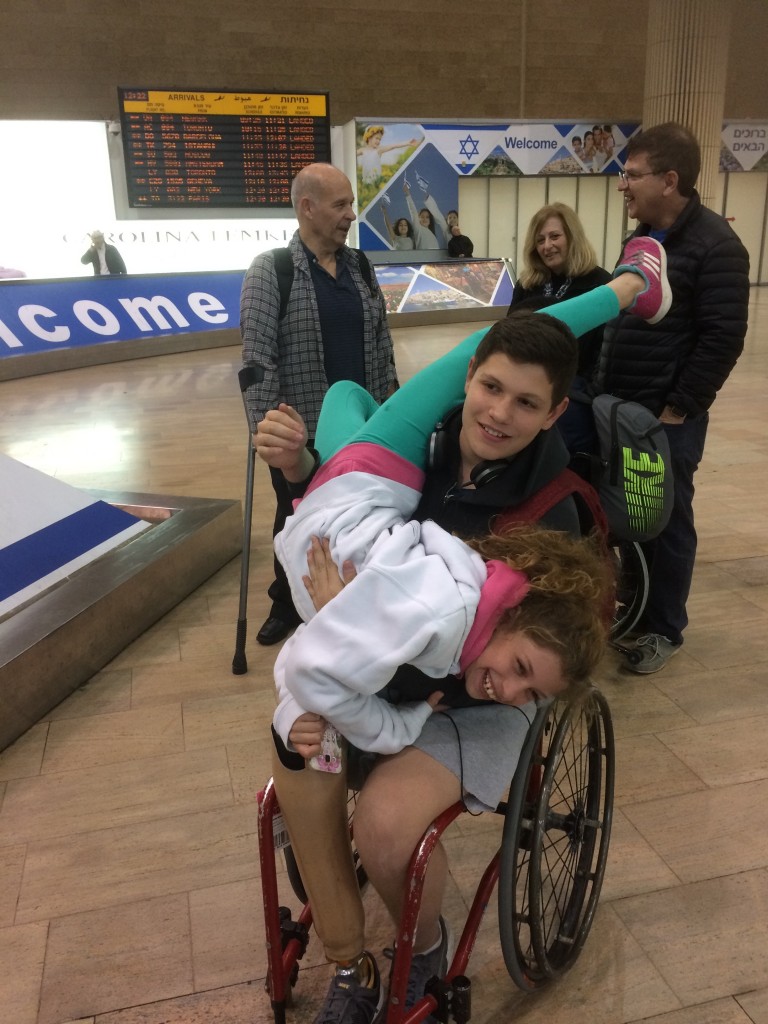 We live in one of Israel’s most conservative regions. I am a fish out of water and so is Lia, the youngest of our four children. I was always liberal but until Lia was born, I believed that our home values would somehow be intrinsically infused into our children.

I was very wrong.

I severely underestimated the power of general society and the mainstream education system.

By the time Lia was 3, I could barely recognize her older brothers, then 8, 10 and 11. Their language was sprinkled with racist, homophobic and xenophobic sentiment, and I knew that I had to take action.

The first thing we did was to extricate  Lia and Amit from Israel’s mainstream public education system that segregates Jews and Arabs by default, and put them into Hagar: Jewish Arab Education for Equality, one of five integrated, bilingual schools in Israel.  In 2012, we relocated to Northern California, near my family, for what was supposed to be a year of adventure and exposure to liberal Jewish life in America. We returned three years later, in June 2015.

Based on my experience, the following are some tips about how to raise open-minded children in a closed-minded society:

Lia sees beyond race, ethnicity and religion because, in both America and Israel, she studied with Jewish, Muslim and Christian kids. Her BFF is still an Arab girl she went to preschool with. She also sees me working and socializing with Arabs and Jews, Muslims and Christians. 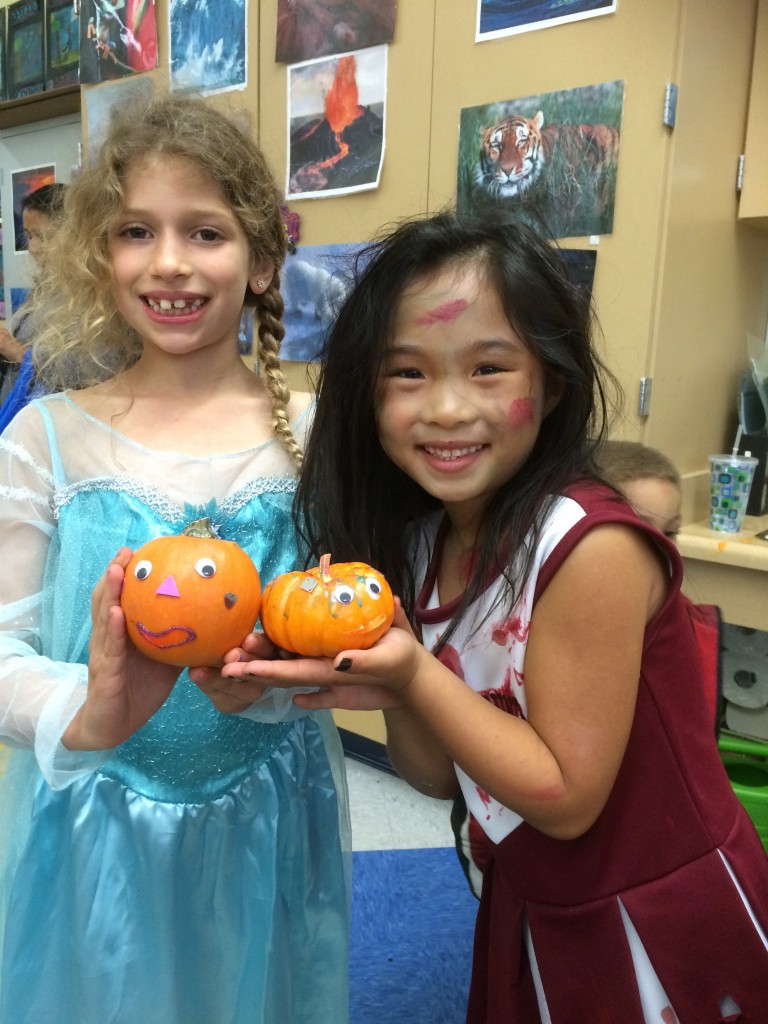 Homosexuality is as natural to her as heterosexuality because during our time in the States, she interacted with gay people on a regular basis. My brother who lived in the neighboring town is a gay dad with a little boy, Lia’s age. Many of her school and camp buddies had two moms and we had loads of fun lesbian Shabbat dinners and “Gay Seders.”

Lia’s formed her impression of people with physical disabilities  on the basketball court. Her brother plays wheelchair basketball and she spent hundreds of hours at practice, games and just hanging with people with diverse abilities and disabilities.

In today’s increasingly insular world, our experience raising Lia is a source of hope! True, it may be easier for parents living in liberal areas to infuse their children with such values, but it’s doable in the most conservative places too. It takes a proactive approach and may be more of a challenge, but it’s worth the effort — and it actually works.

About the Author
Zimra was born in Budapest and grew up in New York City. She immigrated to Israel in 1994 and for the past two decades has worked with diverse for-profit and nonprofit organizations. Currently, she serves as a resource development expert on the Civics and Shared Education team at the Center for Educational Technology (CET) in Tel Aviv. Zimra is mother to 4 children, ages 12 to 21. Inspired by her 16-year old son Amit, a lower limb amputee, she is passionate about competitive wheelchair basketball and spends much of her free time rooting for her favorite teams. Today, she and her family are living in the Negev.
Comments