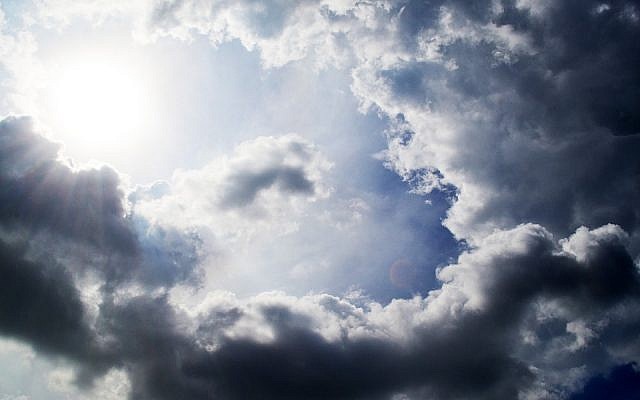 Prayer is the slender nerve that moves the muscle of omnipotence. -Martin Tupper 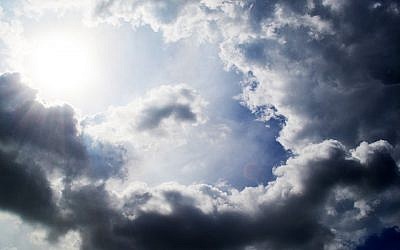 Moses, in his final days with the nation of Israel, gives them what is in essence his God-mandated Last Will and Testament. In this week’s reading we have what has become the second paragraph of the biblically-prescribed Shma prayer. The very first verse of that paragraph enjoins us to serve God with “all of our heart.”

Rabbeinu Bechaye adds more background on the case of King Hezekiah. After Isaiah had given Hezekiah the initial decree, Hezekiah berates Isaiah and tells him to leave, for he has a tradition from his father’s house (he was a descendant of King David), that even if a sword is to your neck, you should not cease from praying to God for mercy. That in fact, prayer is more powerful than prophecy.

However, since the time of the second Temple, it seems Jews have lost the skill, the know-how to compose their own effective prayers. At that time, the Men of the Great Assembly (the Sanhedrin) composed a broader, catch-all prayer, the Shemona Esre prayer (said right after the Shma prayer), which includes praise of God, requests and thanks. The Shemona Esre is a platform to address all of our needs, both as individuals and as a nation. We ask for wisdom, repentance, salvation, healing, sustenance, justice, redemption and more. The Sanhedrin have given us the template; we need to fill it with meaning, with earnestness, and with our own personal call to God. He’s listening.

May we take the time to pray to God, and with these awesome powers at our disposal have the wisdom to know what to ask for and how to ask for it.

To Aryeh and Leora Lustig, on their wedding.