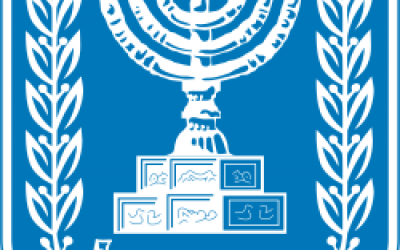 Hamas’ emblem shows rifles and hand grenades representing death and destruction. The genocidal Hamas terrorists aim to wipe Israel off the map and slaughter all its Jews.

Although I have been an expert on the power of visual images as professor of art and education at Columbia University and research fellow at MIT Center for Advanced Visual Studies, anyone can see the radical difference between the values of Israel and Hamas in the design of their emblems. 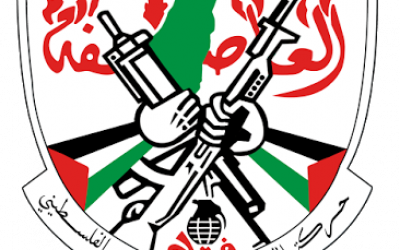 Hamas Charter’s murderous intent in contrast with Israel’s Declaration of Independence’s offer of good neighborliness serve as captions for the potent imagery in their emblems.

ISRAEL’S DECLARATION OF INDEPENDENCE: “We extend our hand to all neighboring states and their peoples in an offer of peace and good neighborliness, and appeal to them to establish bonds of cooperation and mutual help with the sovereign Jewish people settled in its own land.”

Hamas initiated an attack on Israel by launching more than 4,000 rockets aimed at indiscriminately killing civilians. In addition to Jews who lost their lives, Hamas murdered an Arab-Israeli man and his beautiful 16 year-old daughter, an Indian caregiver, and Tai workers.

President of the United States Joe Biden says it clearly, “Let’s get something straight here, until the region says unequivocally they acknowledge the right of Israel to exist as an independent Jewish state, there will be no peace.”