In the United States there is hardly any public preparedness for an attack, could mostly be by a radical element such as an Islamist or a Ku Klux Klan type haters, targeting mostly the vulnerable public in general and Jews in particular. The United States’ authorities have no doubt that sooner or later the country’s national security is going to be compromised and challenged by such elements.

During their 2000 years in exile Jews never really put an emphasis on preparedness for danger. They were not ready for the Pogroms in Russia and before the Holocaust took place Jews were not prepared for the looming danger and even tried to brush it off, till it was too late. 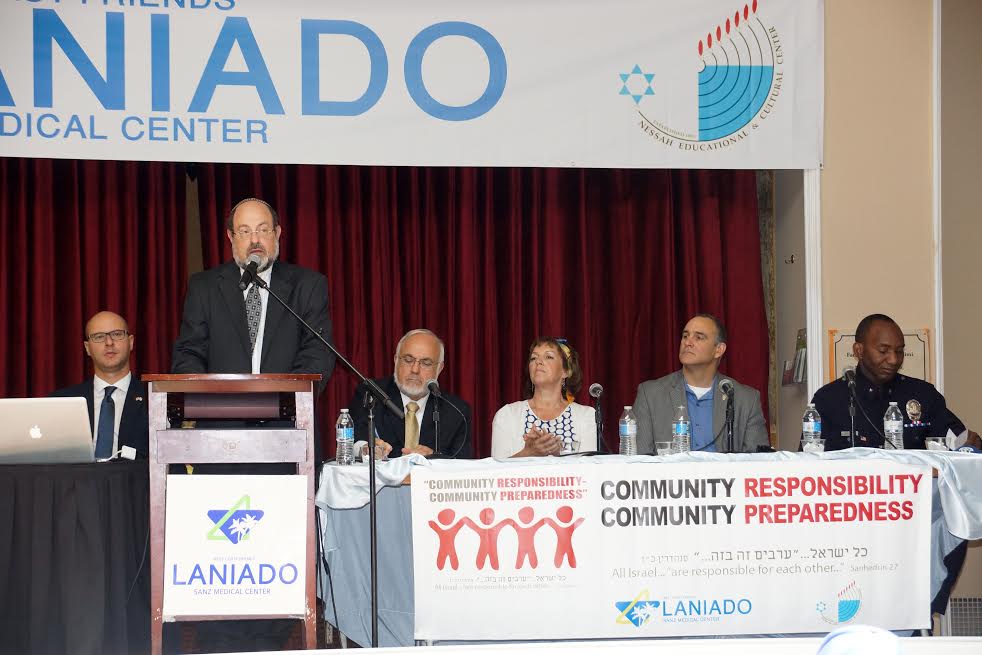 The well attended event, to which eight different institutions sent their representatives, brought to focus the challenges ahead. The Jewish community, in particular, cannot remain oblivious especially because the terrorist and the evil main target; people must wake up and take a proactive position and there needs to be a comprehensive contingency plan in place that will form a connecting-web of all institutions, organizations and bodies.

Throughout history the Jewish people were forced to learn how to live with and try prevent and overcome danger. Now the Jewish state, Israel, is unfortunately, one fine example of living in and being constantly prepared for danger.

In the darkest period of the Jewish People’s history more than 12,000 Jewish men, women and children were gassed or burned every day in the Nazi Gas Chambers and Crematoriums of Auschwitz, systematically executed with the utmost German precision and sophistication. Amongst those victims were the wife and eleven children of Rabbi Yekutiel Yehuda Halberstam, scion of the famous Sanz Rabbinic Dynasty. Rabbi Halberstam made a promise to himself that should he survive the horrors he will build a Hospital in the Holy Land and there every human being will be guaranteed to receive the same dedicated medical care, irrespective of nationality or creed. The Rabbi survived. Determined to proceed with this vital project, despite the difficulties he encountered, after years of determined effort and overcoming insurmountable hardships, the Sanz Medical Center-Laniado Hospital was opened on June 21, 1976.

The Sanz Medical Center–Laniado Hospital is named after Alphonse and Ya’akov Avraham Laniado, two brothers from the city of Haleb (Aleppo), Syria, who immigrated to Switzerland, where they managed a family bank. In their will the brothers specified that their estate be used to found a hospital named “Laniado” in Eretz (Land) Israel. The brothers provided the preliminary funds to found the hospital, while the remaining funds were collected by the Klausenberg Rebbe of the Sanz dynasty.

Today, the Laniado Hospital, is a triage hospital, the only real community hospital in Israel, in all sense of the word, operating on the base of kindness, equality and compassion.

When Israel suffered numerous terror attacks Netanya was not spared. One was the Park Hotel Passover massacre, on 27 March 2002, in which 30 innocent people, who were sitting at the tables to celebrate their Passover holiday, were killed and many wounded. The dead and the injured were brought to Laniado Hospital where Lydia Lanxner received them. By now an expert on terror cases, Lydia claims that goal of terrorism is to scare the population at large. That requires of the population to change its mindset. Part of the remedy is to be prepared, to get organized and create harmony and order out of the chaos. Step one is to take off the glasses and look at one’s life and surroundings in different, cautioning light and create preparedness harmony of the entire population. 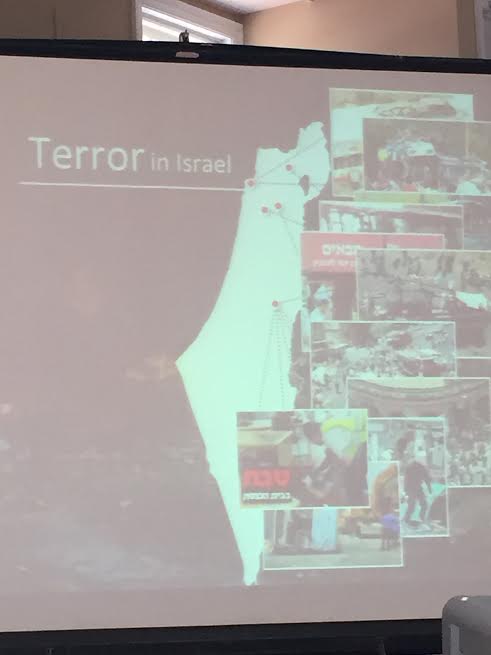 Awareness to recognize danger is the key component of preparedness. We need to look around us and notice what is taking place, become alert. No detail is small or big enough.

Due to the country’s security circumstances, the Home Front Command in Israel regularly holds preparedness and responsibility drills. These drill are based on coordination, cooperation and efficiency of all government institutions, medical, education and military bodies and the citizenry at large and no one is spared from partaking in these exercises.

In the United States the population at large is under the impression that terrorism happens very far away and 9/11 was one isolated incident. That is not what the police force and the Jewish Federation think. The threat to the USA is very real they tell us.

we are also told that Jews are the Islamists and senseless, extreme far right people main target. Time to change the way we, as a nation, as Jews, think. Time to create resistance and decentralize plan for action. Having no plan is irresponsible. The safety and resilience of our community is in our hands.

The Jewish Federation have put in place a community security initiative. They hold a two days preparedness course; go to: http://www.jewishla.org/ to sign up and become a leader.

After the holocaust Israel was founded on the basic instinct of not to be scared but be prepared for danger. Jews cannot lose their instinct for danger. Since her establishment the United States has been a great supporter of Israel and the American Jewry stuck their hands deep in their pocket to help the Jewish State in any way possible. Now, Israelis wants to give back to their American supporters. They want to teach them responsibility and preparedness. Last week Laniado hospital in Israel started this humane process. 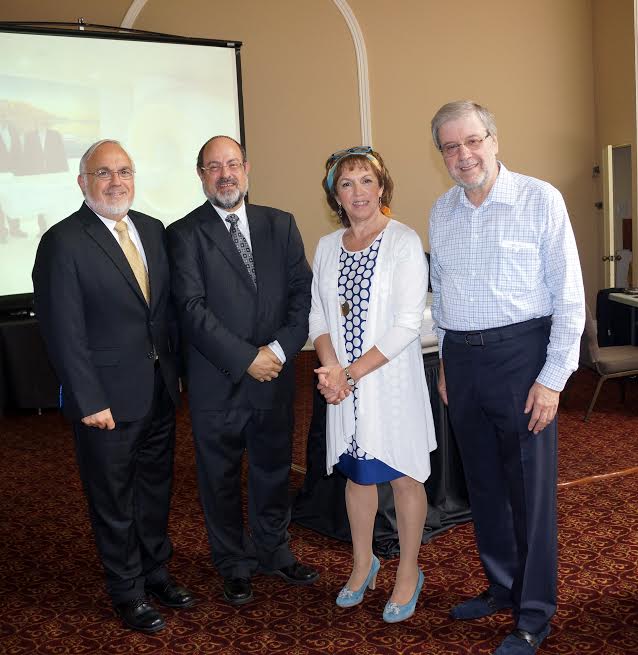 God does not lie about the eternity of Israel. No doubt, one way or another, the Jewish people will come through and will help many others to come through as well.