Jewish day camps welcome close to 100,000 children every summer. Choosing a Jewish day camp represents a pivot point for families, one that can have a long and positive effect by advancing them on a trajectory of making future Jewish choices. Engaging families with young children at a formative time in a family’s development is crucial to future participation in the Jewish community and building Jewish identity.

A 2010 study, Beginning Jewish Families Task Force, conducted by Professor Mark Rosen of Brandeis University for UJA-Federation of New York, found that most Jewish institutions attract only the most motivated families, even as countless other parents express openness to Jewish experiences. The study also noted that when a young family becomes involved with secular institutions instead of Jewish institutions, parents are “less likely to establish friendships with other parents who are involved in Jewish life, and will be less likely to encounter Jewish role models.” Jewish summer camp has the power to change this dynamic. 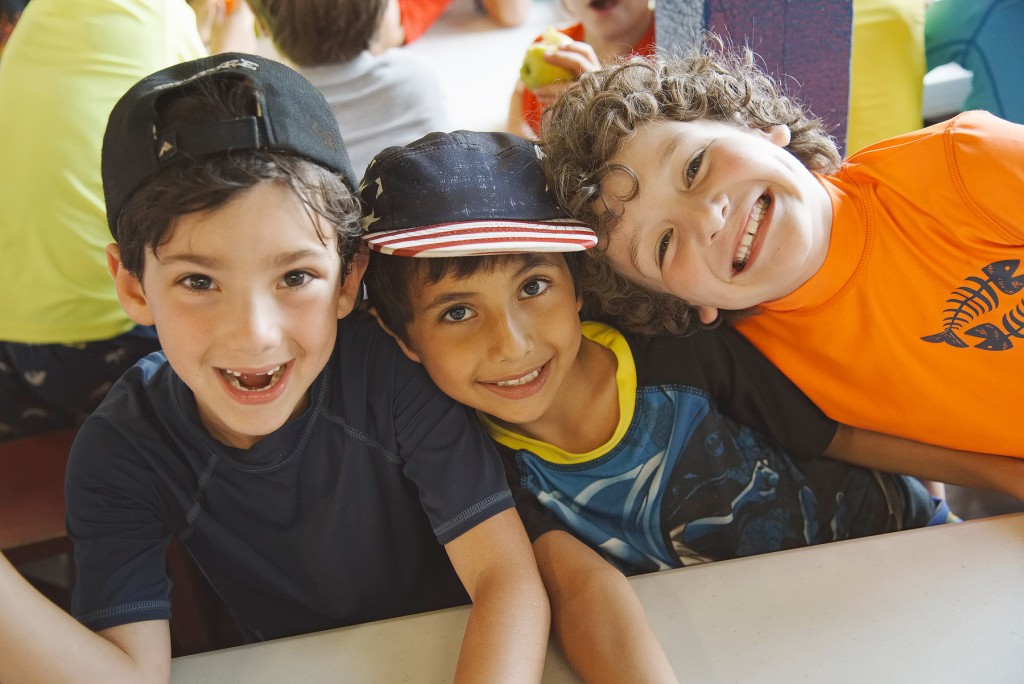 To fulfill our mission — to build a strong Jewish future through transformative Jewish summers — by encouraging more families to choose Jewish summers over secular options, day camps can be the catalyst to create a natural gateway for families to become involved in Jewish life.

Based on our significant achievements in support of Jewish overnight camps, FJC has ramped up our efforts to support and promote Jewish day camps across North America. We know that focusing on developing professionals, enhancing the Jewishness as well as Israel and Hebrew programming, and expanding the field, will yield positive results felt way beyond the summer for these children and their families.

I am pleased to see the role of Jewish day camp rising higher on the communal agenda.  A few weeks ago, I represented FJC at the annual Israeli-American Council National Conference in Washington, DC. More than 2,200 participated in this impressive gathering of the fastest growing Jewish organization. As a panelist, I addressed the role Jewish day camps play as a strategic engagement opportunity to build stronger Jewish education and identity among families with young children.

Jewish day camps play an increasingly important role in welcoming families which may be less-affiliated or less-connected with our communities. FJC recognizes that not every child will attend an overnight camp, and our work has grown to ensure that more quality options are available to provide a meaningful Jewish summer experience for everyone.

We hope to share further progress with you on our efforts to engage these families in the months ahead.

About the Author
Jeremy J. Fingerman has served as CEO of Foundation for Jewish Camp (FJC) since 2010. Prior to joining FJC, he had a highly-regarded 20+ year career in Consumer Packaged Goods, beginning at General Mills, Inc, then at Campbell Soup Company, where he served as president of its largest division, US Soup. In 2005, he was recruited to serve as CEO of Manischewitz.
Comments