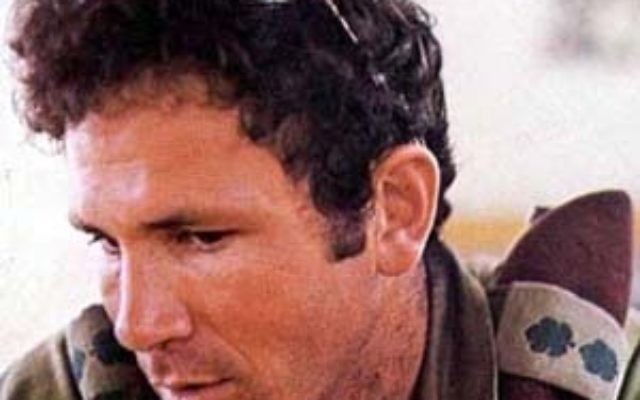 Forty-six years ago today, on July 4, 1976, America’s bicentennial, elite Israeli commandos, led by thirty-year-old Lieutenant Colonel Yonatan (Yoni) Netanyahu rescued over one hundred hostages from Entebbe, over 2000 miles from Israel, in a daring operation that stunned the world. The only military casualty of the operation was its planner and leader on the ground, Yoni himself, who died as he had lived, leading from the front. 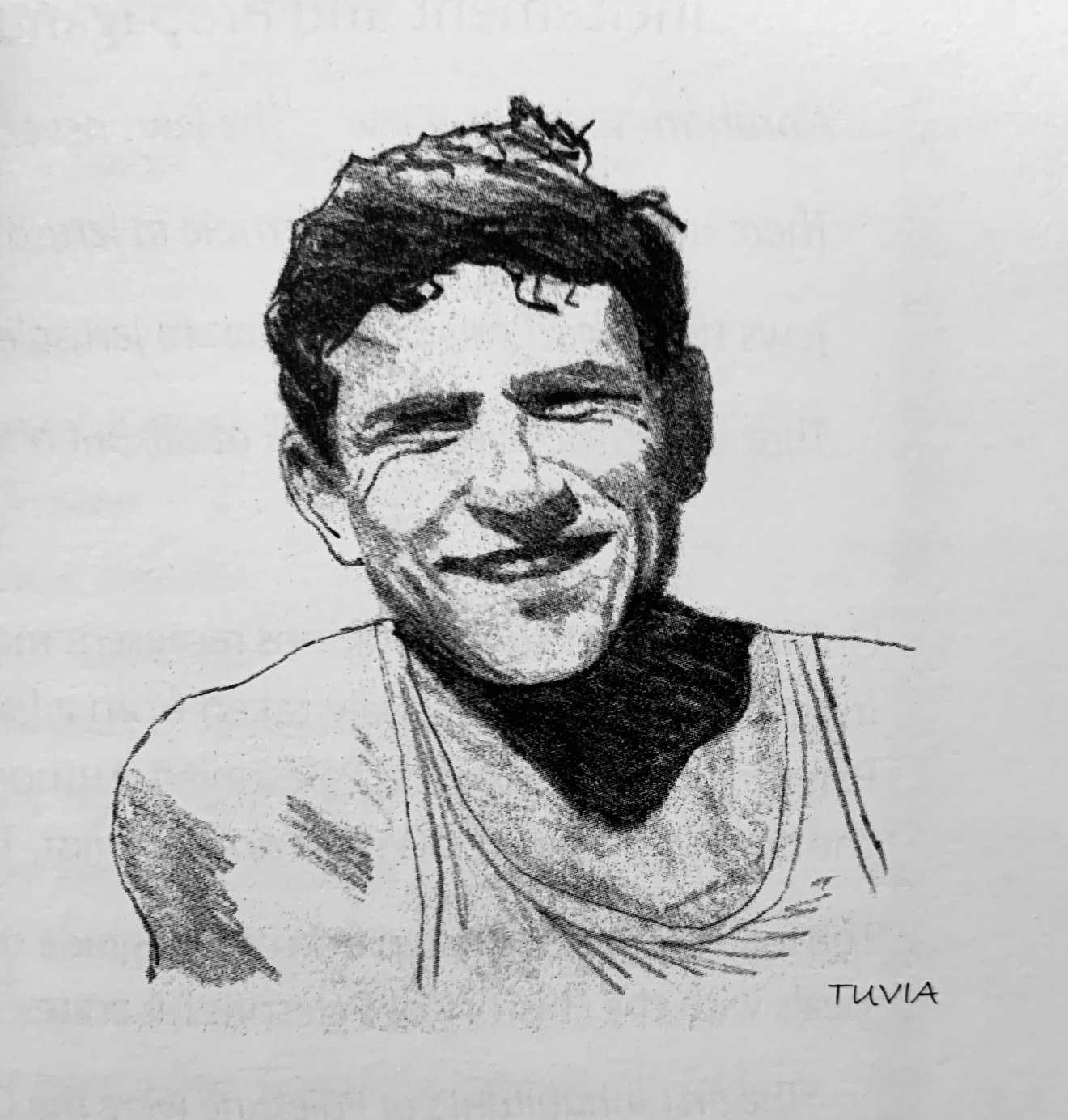 Dorron Almog, a reserve General and newly-elected head of the Jewish Agency for Israel, who as a soldier participated in the Entebbe operation, noted that one of the main lessons related to Entebbe is that a few can do something for the good of the many. It was always like that, and, it seems, will always be like that. He observed that:

We will always need the spirit of Entebbe. The spirit of determination to do something for others, not just for ourselves. We will always need those daring individuals who jump ahead of the group. There will always be the few who take heroic measures for the sake of the public. I pray that those few, the pillars of fire who march before the camp, will draw many others, for which the wonderful Entebbe metaphor is a way of life.

The brilliant and selfless rescue operation conducted by Yonni, and his brothers-in-arms, whose sole purpose was to rescue their fellow Jews in distress, reminded Jews everywhere of the Raison d’être of the Jewish State. Jews in distress and danger anywhere in the world always know that the strong arm of the IDF is able to reach out them protect them and bring them home, in the spirit of Entebbe, wherever they are, even from the depths of Africa.

After the bitter-sweet success of the operation, retrospectively renamed “Operation Yonatan” in his honour, Yonni’s family decided that, rather than build another memorial in a country that has all too many, they would publish his writings in order to share with the world the kind of dedication, selflessness and love of the Jewish people and the Land of Israel which were the hallmarks of Yonni’s all too short, but meaningful life. Yonni’s letters are thought-provoking, profound and unapologetically Zionistic. As a sixteen year old, Yonni penned what were to be the guiding principals of his life:

Man does not live forever, and he should put the days of his life to the best possible use. He should try to live life to its fullest…I must feel certain that not only the moment of my death shall I be able to account for the time I’ve lived; I ought to be ready at every moment of my life to confront myself and say—This is what I’ve done.

As we pause to remember the deeds and memory of Yonatan Netanyahu we should also take the opportunity to honour all of his comrades who took part in the operation, and the brave young men and women in the IDF who keep our country safe in the spirit of Entebbe today!