The Blogs
Davida Chazan
Apply for a Blog
Please note that the posts on The Blogs are contributed by third parties. The opinions, facts and any media content in them are presented solely by the authors, and neither The Times of Israel nor its partners assume any responsibility for them. Please contact us in case of abuse. In case of abuse,
Report this post. 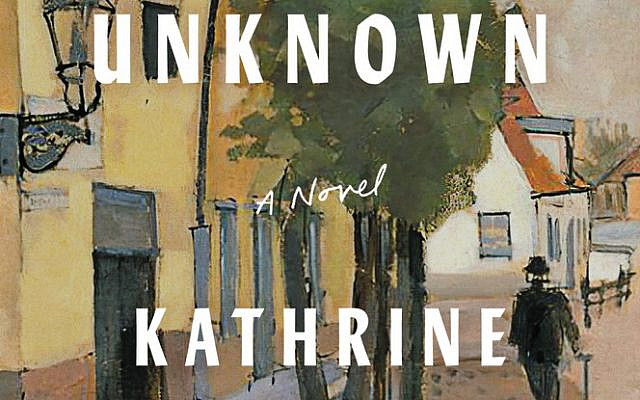 Summary: “A rediscovered classic and international bestseller that recounts the gripping tale of a friendship destroyed at the hands of Nazi Germany. In this searing novel, Kathrine Kressmann Taylor brings vividly to life the insidious spread of Nazism through a series of letters between Max, a Jewish art dealer in San Francisco, and Martin, his friend and former business partner who has returned to Germany in 1932, just as Hitler is coming to power.” 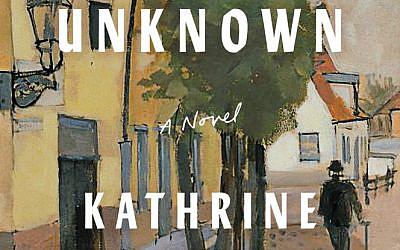 This is an absolutely chillingly short book, which totally took my breath away. It is so short that I read it in only one day, which even for me is fast. In fact, the forward and the afterward were almost as long as the book itself. Now, I often try to skim over these two bits when reading a re-released novel, since they sometimes contain spoilers. However, in this instance, thankfully they were both more about Taylor herself, as well as the history of this novella’s many publications and iterations, and they gave almost nothing away. So don’t avoid them, they give you some fascinating background.

I cannot impress enough on my readers how this little classic novella had an immediate and stunning effect on me. It shows through letters how easily those living in Germany became seduced by the Nazi rhetoric, and even adopted these philosophies. All the while, they also ignored what was really happening around them, much to their own future detriment. The letters are between a Jewish man in San Francisco and his non-Jewish partner who moves back to Munich. We watch as their relationship changes, and we know what’s going on around them both. That’s something that reminds me of some of the more awful things going on today, which we witness in the news and social media. It makes me think that we may have partially dodged a very dangerous bullet here, but that the threat might still be out there.

In today’s world of growing ultra-nationalism and authoritarian regimes across the globe, all of which display their racism, antisemitism, and xenophobia on their sleeves, this book is as important now as it was in the US and the UK when it was first published. What disturbs me the most is that even with this warning from Taylor, people still didn’t listen. At that time, no one believed what was happening was really serious or dangerous – both those within Europe, and those in the US and the UK who watched from a distance. It just boggles the mind that they could have been so blind, but I know that was truly the case. This is so sparse, but so evocative that I swear, I got goosebumps when I read the last letter. Especially knowing today what the future of these two men probably was. But Taylor didn’t know that when she wrote and published this. She only suspected what would happen, and that is why I think that this is so powerful, and should be required reading for everyone, anywhere across the globe. I’ll give it a full five out of five stars. Read it. #NeverAgain!

Ecco Books (an imprint of Harper Collins, will) re-release/d “Address Unknown” by Kathrine Kressmann Taylor on June 29, 2021. This book is available (via the following affiliate links) from Amazon, The Book Depository (free worldwide delivery), Foyles, Waterstones, WHSmith, Wordery, Walmart (Kobo) US (eBooks and audiobooks), the website eBooks.com, Booksamillion.com, iTunes (iBooks and audiobooks), new or used from Alibris, used from Better World Books (promoting libraries and world literary), as well as from as well as from Bookshop.org and UK.Bookshop (to support independent bookshops, especially during the COVID-19 pandemic) or an IndieBound store near you. I would like to thank the publishers for sending me an ARC of this novel via Edelweiss. (This review also appears on my personal blog here.)

About the Author
Davida is a published poet, amateur baker, a home-made ice-cream maker, an average bowler, and a chocolate gourmet (not an addict). She also has a passion for reading (despite her mild dyslexia) and writing book reviews. She recently retired from her "day job" in resource development, writing for the non-profit sector. Originally from Evanston, IL she made aliyah in 1978 and lives in Jerusalem.
Related Topics
Related Posts
Comments
Advertisement