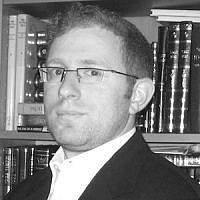 The Blogs
Dov Greenbaum
Apply for a Blog
Please note that the posts on The Blogs are contributed by third parties. The opinions, facts and any media content in them are presented solely by the authors, and neither The Times of Israel nor its partners assume any responsibility for them. Please contact us in case of abuse. In case of abuse,
Report this post. 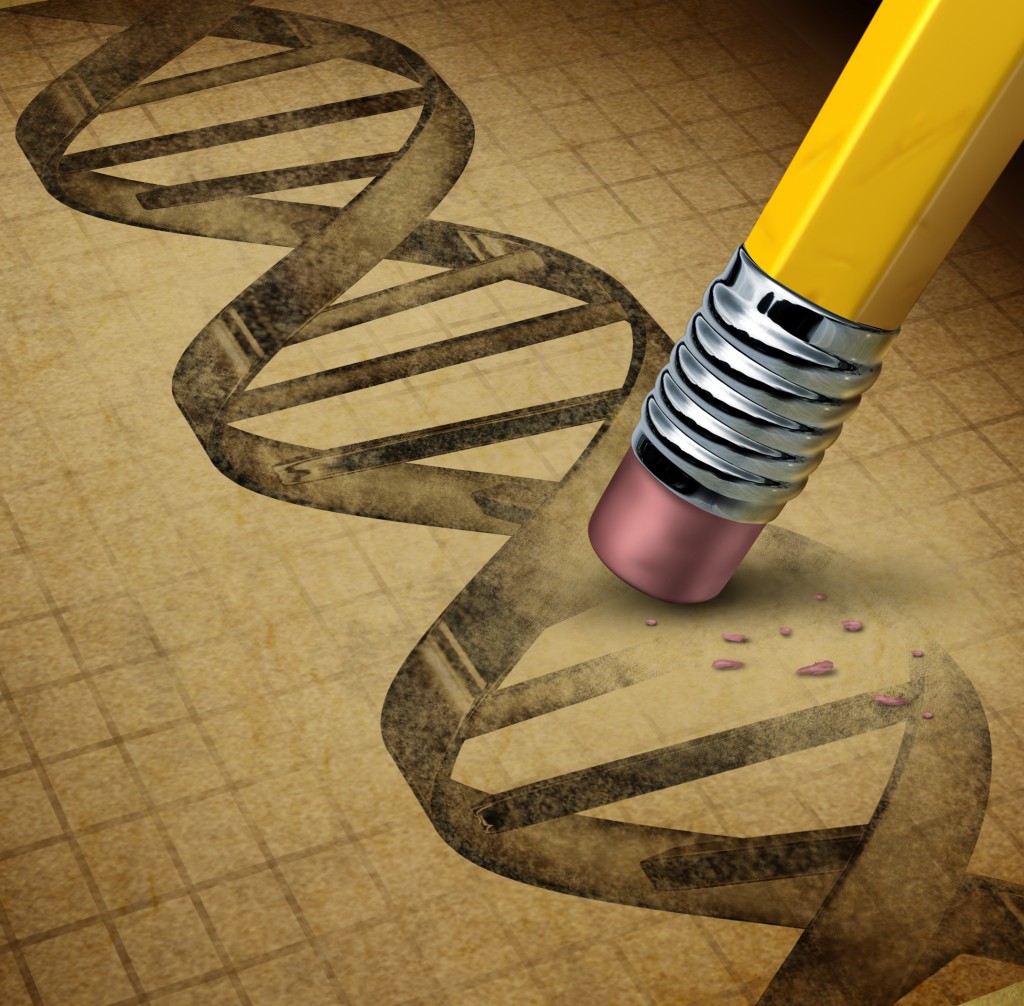 A new method, CRISPR-CAS9 has been in the news a lot lately. CRISPR (clustered regularly interspaced short palindromic repeats), in particular, is a technique of DNA editing. Scientists discovered that some bacterial cells contain defenses against viral DNA infecting their cells. When a virus attacks a bacterial cell, the natural host CRISPR system disables the invading viral DNA sequences through an intricate molecular process. 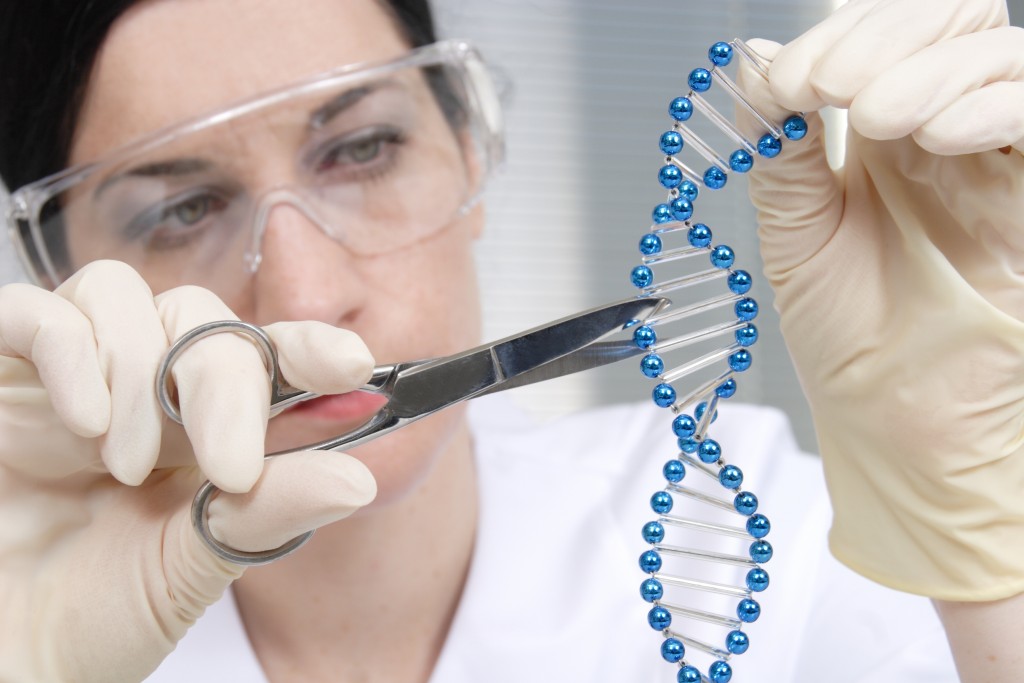 In modifying the system, scientists have been able to use the CRISPR system to direct enzymes to carry out specific DNA-editing tasks.

By using this method in embryos, we can potentially achieve new levels of medical progress: For example, by modifying our DNA we might be able to stop awful diseases such as cancer.

More ethically problematic however, CRISPR provides us with the technology to potentially cure babies’ diseases before they are even born, albeit with the cost of modifying even germ-line genetics. Additionally, this new technology might be able to assist parents choose the characteristics of their babies before they are born including modifying embryos for non-therapeutic reasons such as to be taller or have blue eyes.

This isn’t pie in the sky pontificating: On April 18, 2015, scientists at the Sun Yat-sen University in China published (link) a new study in the journal ”Protein & Cell” describing how they had used CRISPR to edit the DNA of ‘nonviable’ human embryos.

Nevertheless, this technology isn’t ready for prime time: In this particular study, they used the CRISPR system to replace a gene in the embryos that is known to cause the serious genetic blood disorder beta thalassemia. Disconcertingly, of the 86 embryos in the experiment, only 71 survived, and only a small fraction of those survivors were successfully modified with the new genetic material. In some instances, the CRISPR system actually missed its target and inserted DNA in the wrong places. Such error would not just fail to fix a disease; it could create a disease of its own.

CRISPR-Cas9 is not the first effort in genetic engineering, In 2012 Glybera, ostensibly a million dollar drug was approved for use under exceptional circumstances as a genetic therapy for familial lipoprotein lipase deficiency (LPLD) where patients often suffer from severe pancreatitis.  (http://blogs.nature.com/tradesecrets/2015/03/03/1-million-price-tag-set-for-glybera-gene-therapy)

Nevertheless CRISPR-Cas9 with its ability to perhaps edit any number of genes, raises many more non-trivial ethical and social concerns. 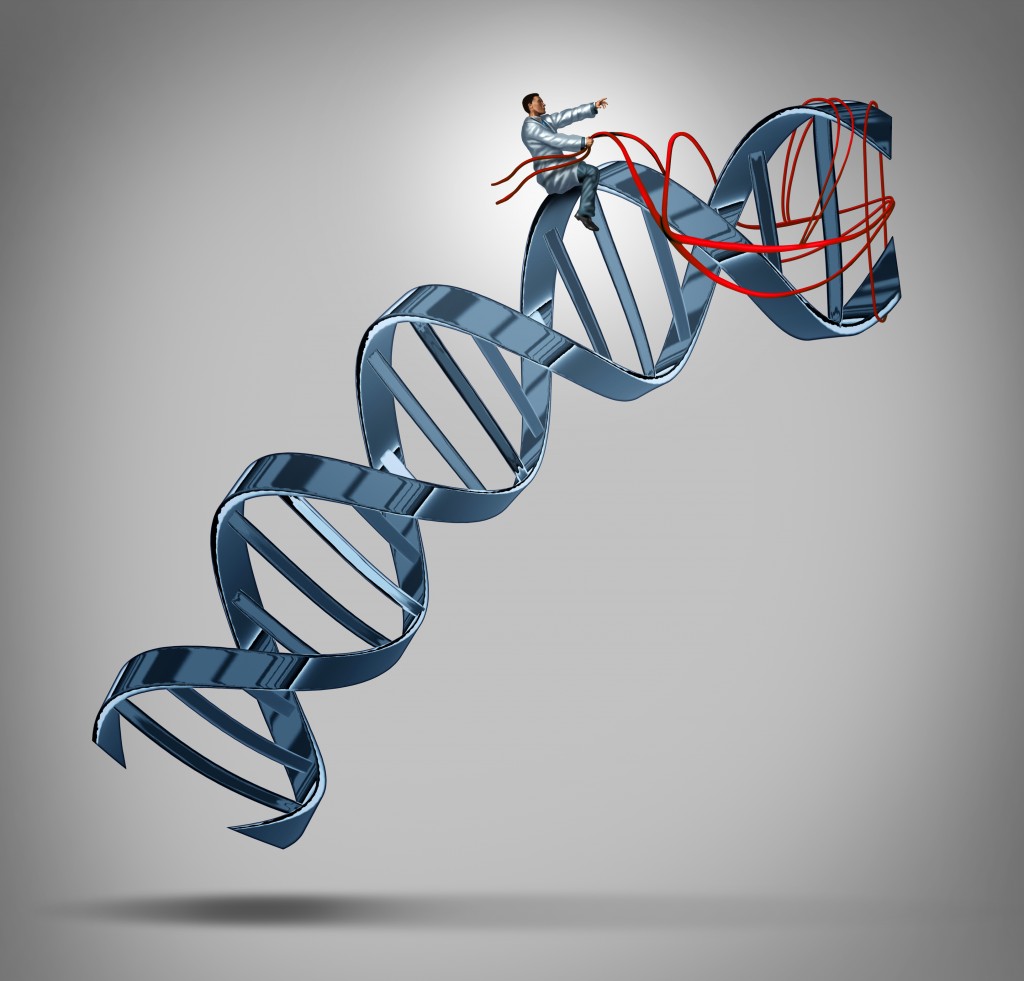 For example, the current degree of development notwithstanding, we still lack the scientific knowledge to safely use this technology in the near future. We still do not know all of the side effects that might arise from such modifications.

Moreover, from an ethical perspective, this method will probably be very expensive and might be only available to the world’s richest people. It would further increase the already wide social and economic gap in health care and other areas. Ought not everyone to have access to this potentially lifesaving technology?  Even more unsettling are the non-therapeutic uses of the technology: for example, creating an army of super-babies, or even super-soldiers. We might even see a new type of racism where the genetically modified claim superiority over the unmodified.   Moreover, ethical concerns are further exacerbated as this technology can effectively be used for germline modification, i.e., a genetic changes that could be passed down to children of the recipients of the technology.

From a legal point of view, not only are there concerns relating to the ethical and legal practice of medicine in humans, but in non-human genetically modified organisms as well.

Not to be outdone, the religious have also taken sides in this debate:  For example, the Vatican’s official statement on the matter includes: “Because the risks connected to any genetic manipulation are considerable and as yet not fully controllable, in the present state of research, it is not morally permissible to act in a way that may cause possible harm to the resulting progeny. … For these reasons, therefore, it must be stated that, in its current state, germ line cell therapy in all its forms is morally illicit.”

The Jewish point of  view may more ambivalent: While Jewish law disallows the creation of unnatural hybrids from two or more creatures under many circumstances, when a natural process results in a disease, genetic engineering could be approved under proper rabbinic supervision and consultation

As per personal discussions with Rabbi Ori Einhorn,  such experiments should be conducted only under close public scrutiny, to avoid creating such a creature without a thorough and responsible check of all the consequences that may occur as a result.

About the Author
Dov and others blog on behalf of the Zvi Meitar Institute for Legal Implications of Emerging Technologies at the Radzyner Law School, Interdisciplinary Center, Herzliya, Israel (IDC).
Related Topics
Related Posts
Comments