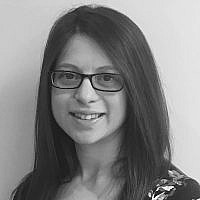 The Blogs
Claire Godley
Apply for a Blog
Please note that the posts on The Blogs are contributed by third parties. The opinions, facts and any media content in them are presented solely by the authors, and neither The Times of Israel nor its partners assume any responsibility for them. Please contact us in case of abuse. In case of abuse,
Report this post. 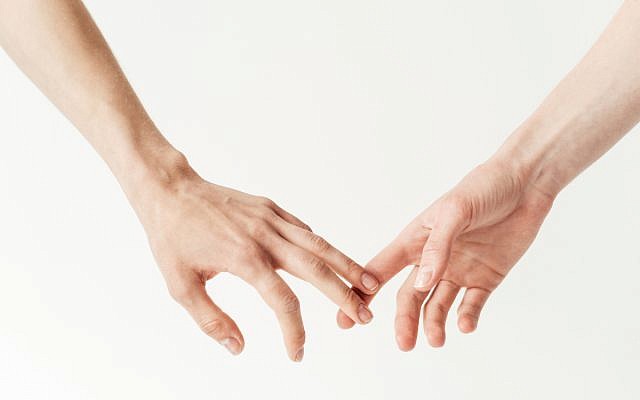 The recent debate in the Jewish press about the new government guidelines for relationships and sex education in faith schools has raised a lot of questions in the community.  Jewish Women’s Aid has spent the past thirty years working with Jewish women and children affected by domestic violence and abuse and we understand how effective appropriate education programmes can be in helping raise awareness among our children.

We welcome the government’s updated guidelines on relationships and sex education as we believe that all pupils should have access to this kind of education and information.

Fifteen years ago our education programme was launched as an instinctive response to our work with Jewish women and children affected by domestic violence and abuse.  Jewish women were telling us ‘I didn’t know this happened in the Jewish community, I thought I was the only one, I thought this was what was expected of a Jewish wife, I didn’t know where to turn….’ It became clear that the response must be education. At first, the Jewish schools we approached were resistant – perhaps it would damage children to learn that Jewish marriages were not always perfect, perhaps pupils were just too young to discuss the thorny issues around relationships.

So we began gently introducing topics about friendship, how to spot unhealthy behaviours and where to go for help. The schools began to acknowledge that if our service users were mothers of children at their schools then we needed to address the problem more directly.

We started to tell the story of young man approaching his bar mitzvah who was witnessing abuse at home. Pupils were able to explore the difficult circumstances he faced, the pressure he felt to keep it quiet, the huge upheaval and distress involved in leaving the family home with his mother and the relief of finding safety. It became clear that not only could pupils handle this information but that it was beneficial for all of them, regardless of their family situation.

Since then, we have adapted and changed our programme to meet the needs of Jewish pupils in a range of different schools. We have responded to the reality, that in most mainstream Jewish secondary schools, many young people will engage in some kind of intimate relationship before marriage and that these relationships come with many of the same pressures and risks as any adult relationship. We also see young people hugely influenced by the relationships they see in the media and the normalisation of unhealthy behaviour in TV, film, music and social media as well as the impact of online pornography. In the last three years – and particularly since the #MeToo movement began in 2017 – we have begun to include consent, sexual harassment and sexual violence in our sessions following requests from school staff. Pupils are keen to talk about these issues and often share personal perspectives and experiences.

While our sessions are never explicit and are always adapted to the cultural and religious needs of each school, we seek to ensure that pupils have a real opportunity to explore all these difficult topics in a safe, non-judgemental, well-informed environment. For many, the sessions are hypothetical – but it is very apparent that this is not always the case. Schools have reported an increase in pupils seeking help after our sessions and assemblies.

For us the new curriculum provides both a guide and impetus for education that will help keep all our children safe. Our job is to tailor our content to the needs of the school so that it is relevant, accessible and acceptable within the religious ethos of each particular school.