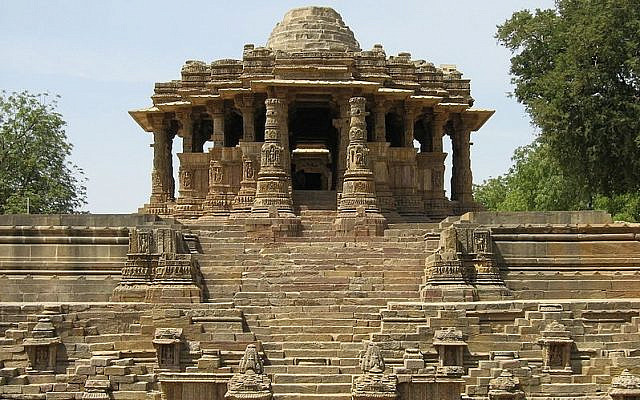 American student achievement in mathematics has been slumping into mediocrity and worse for well over the last third of a century and yet another convenient and highly politically correct scapegoat has been found. A Seattle public schools pilot program has adopted framework for a K-12 curriculum teaching that “math has been appropriated by Western culture” and beyond that, is currently being used “to oppress and marginalize people and communities of color.”

The Oregon Department of Education is considering the same sort of “anti-racist” mathematics instruction; California and Virginia are experimenting with it too. But self-hatred of its own school systems isn’t only being peddled to school boards, curriculum advisors, and educational advocates in the US; “racist” math supposedly exists as well in the UK, Canada, Australia, New Zealand and Western Europe.

Even on the liberal US West Coast however this sort of boundless partisanship pitted against basic common sense is getting pushback from critical thinkers of all political stripes. When I queried the world’s foremost mathematicians asking for their opinion on this topic—from the Einstein Institute of Mathematics in Jerusalem to Harvard, from Imperial College in London to Berkeley—they too were hardly rubber-stamping it.

The surprisingly candid and plain spoken answers of two Fields medalists, one Abel Prize winner and half a dozen other math laureates was published last week in the California Business Journal. A short and abbreviated sampling of replies would include, “folly,” “absurd,” “empty claims,” “no concrete examples.”

“The mathematicians of Alpha Centauri are doing the same math as us,” says UC Berkeley Professor Richard Borchends, winner of the planet’s most prestigious math award, the Fields Medal. “Life’s too short to waste on such folly.”

Einstein Institute of Mathematics Professors Nathan Linial and Zev Rosengarten at Hebrew University in Jerusalem weighed in as well. “I fail to see how the pursuit of mathematics could be an activity entailing inherent bigotry,” Dr. Rosengarten says.

If there were such a cancer as toxic racism having metastasized in US, European and Israeli math instruction, holding back so many students, how odd that those countries leading the world in unsurpassed student math scores—China, Singapore, Estonia—aren’t interrupting math instruction to harp on race and complain about oppression. South Korea, Japan and high-achieving nations are focused on other curricula in their math classes, and the results show.

What would be ironic were it not so galling is that the self-styled math reformers who put superlative US education into a freefall to plummet from among the best in the world to among the worst, instead of moving aside and taking their “new math,” and Common Core and failed policies with them, have dreamed up an encore to their previous disastrous handiwork. And with only one third of the half million public school students in Los Angeles, for example, proficient at math, it’s plain that “No Child Left Behind” was a slogan that didn’t include the millions who were and are being abandoned.

About the Author
David Nabhan is a science and science fiction writer. He is the author of "Earthquake Prediction: Dawn of the New Seismology" (2017) and three other books on seismic forecasting.
Related Topics
Related Posts