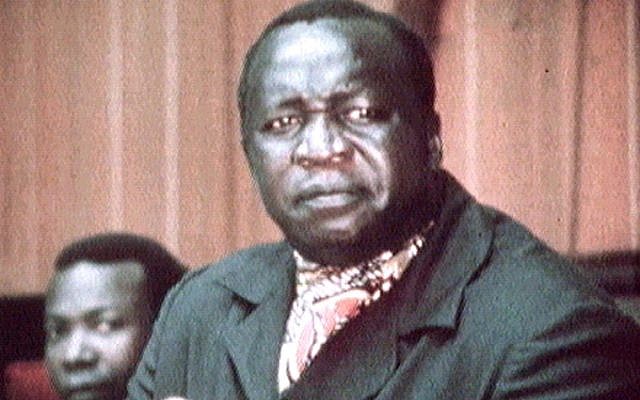 Ugandan Asians are the distant cousins of Jews.

Alright, not genetically, but certainly behaviourally.

As a Ugandan Asian who was expelled by Idi Amin, all I have known in the early parts of my life was displacement.

Displacement by Ugandans and black on black racism, then displacement from the UK which gave us Ugandan Asians a place where we could call home, after much political skulduggery because of fears around immigration, much of which was stoked by racism.

Whilst many Ugandan Asians stayed in the UK, my father felt the racism and took us to Kenya where we lived for 10 years, only to see a coup attempt, turn parts of the population against Asians.

The racism of ‘Asians’ not being ‘African enough’ surfaced once again and with real fears against our lives, we left to finally settle in this country, which has been my home for 36 years.

Ugandan Asians were some of the hardest working and most entrepreneurial communities in Africa. Such was their determination to succeed through hard work that when they were expelled, the Ugandan economy collapsed and would not recover for another 30 years.

Highly adaptable and resourceful, when Ugandan Asians were expelled, they were stripped off their assets and I remember my mother telling me that we were only allowed 5 schillings, (about a £1), and the baby milk that my mother carried for me, when we boarded planes for the United Kingdom.

The Ugandans asset stripped the Asians and many left with the clothes that they had on, only to arrive into a climate that was as alien to them, as being on Mars.

The experience of being migrants, liable to be turned upon at any point in life, meant that education became the valuable resource that Ugandan Asians invested in. I remember my father saying to me, “they may take anything from you, but they can’t take your mind and your skills”.

How many times have I heard that within Jewish communities; a desire to stay alive and keep the flame of being Jewish alive by being ready to move at a whim and look for safety?

Another similarity was the fact that Ugandan Asians carried with them a flexibility of mindset where pluralism was central to their lives.

Religion was not the focal point, it was just one identity amongst others meaning that they held onto their culture and customs, but were adaptable and enjoyed all of the cultural events in Uganda and Kenya. Theirs was a life of moderation and not extremes where sometimes cultural elements melded with local customs and traditions.

For example, in Kenya, I remember an Islam, Sufi in its tradition that had melded with animism, something that many practised. Mention that today, and some 17 year old British Muslim will call you a ‘kaffir’ or unbeliever, such is the twisted and perverse rhetoric that has taken root in this country.

They would not even know what Islam is, but they are happy to make statements of takfirism (or apostasy) against other Muslims.

It is this flexibility of mindset, hard work, entrepreneurism and sense of pluralism that binds many Ugandan Asians to British Jewish communities.

These natural alliances have not been utilised, since it is easy to show the world that there is religious harmony in an age of Instagram by taking a picture with an Imam and Rabbi, with no real reflection on what binds the two at a cultural and value level.

I would even go so far as to say that no real attempt has been made to bridge the two communities who share so much, and the children of the Ugandan emigres have forgotten much of the past.

So my call to the leadership within Jewish communities is this. In the desire to build bridges, remember the underpinning values which form the foundation of the bridge. Painting a veneer which looks good, does not mean that the structure is sound, nor can it stand the test of time. 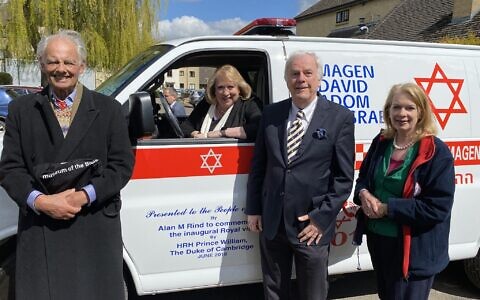