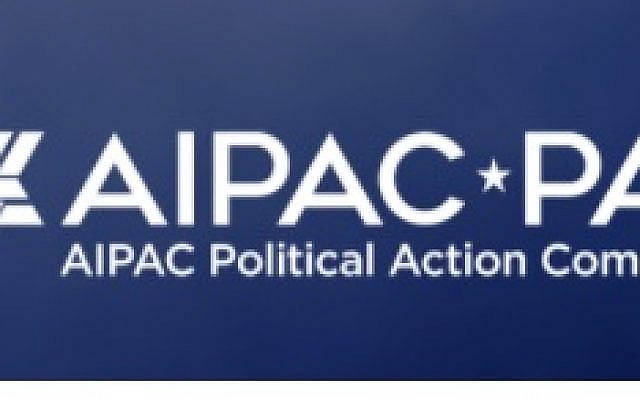 Last week AIPAC announced it is launching two bipartisan political action committees—a federal PAC and a Super PAC—to make AIPAC more effective in fulfilling their mission in the current political environment. What does this adjustment mean?

In early September of this year, progressive anti-Israel members of the Democratic party refused to vote for Congress’s government funding bill as long as it contained funds to replenish Israel’s Iron Dome missile supply. Congress responded by going ahead with the voting of the stopgap bill without the Iron dome funding. A separate bill was submitted to fund the replenishing of Israel’s Iron Dome missile supply, Congress overwhelmingly supported the bill with a 420-9 vote. Republican Congressman Tom Massie also voted against the funding, and Republican Senator Rand Paul has placed a block on the funding bill, which is why President Biden hasn’t been given the opportunity to fund the resupply of the bill.

Supporting this bill and funding a resupply of Iron Dome should be a no-brainer for members of Congress. If you’re a supporter of Israel, you should want Israel to have the means to defend itself. If you don’t support Israel (yet) you should still want Israel to have Iron Dome rockets so it can defend itself from Hamas rockets and not have to invade Gaza, causing inevitable civilian collateral damage. Yet not only did fringe members of Congress loudly oppose the funding of Iron Dome, but Israel’s supporters in Congress didn’t insist on keeping the Iron Dome funding in the original stopgap bill, instead they gave in to Israel’s opponents and created an entirely new bill. While House leadership deserves a lot of credit for passing the new Iron Dome funding bill in less than 24 hours, this wasn’t the ideal result the pro-Israel community has been accustomed to in Congress. It was just one of many examples of how congressional support of Israel has changed in recent years.

As AIPAC’s President, Betsy Berns Korn wrote, “Throughout AIPAC’s history, the Board of Directors has consistently adjusted our political strategy to ensure we could remain successful in an ever-changing Washington. Hyper-partisanship, high congressional turnover, and the exponential growth in the cost of campaigns now dominate the landscape.” The AIPAC board launched the two new PACs to address these changes.

AIPAC’s new federal PAC will allow AIPAC to directly support pro-Israel members of Congress and congressional candidates. AIPAC’s Super PAC will allow it to use greater means to overcome anti-Israel members and candidates for Congress. Many of these resources will be deployed in primaries, helping to defend the mainstream, centrist majority of the Republican and Democratic parties from extreme individuals who wish to make Israel a partisan wedge issue.

How Will the New PACs help AIPAC in its Mission?

As Ms. Korn wrote, these new PACs will continue to magnify the passion and strength of the pro-Israel community and ensure the U.S.-Israel relationship continues to grow stronger. As an AIPAC member, an American and Israeli who cares deeply about the U.S.-Israel relationship, a Rabbi, and an educator who teaches American students to lobby for a strong relationship between our two great nations, I am confident these PACs will give the American pro-Israel community new tools to continue their strong support of Israel, and am grateful to AIPAC’s board and leadership for adjusting so well to the new reality in Washington. It’s my confidence in AIPAC and their new strategy that motivated me to donate to AIPAC’s PAC and I encourage all Israel supporters to donate as well.