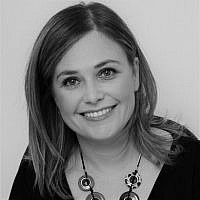 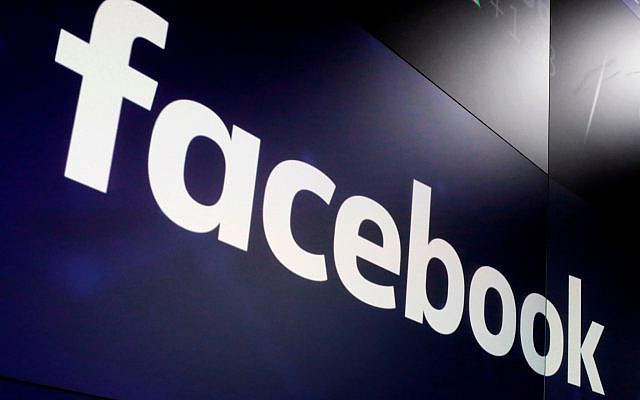 For a few hours, everything came to a standstill. Likes and shares on Facebook and Instagram, group messages on WhatsApp, all suddenly silenced. There was growing anxiety about what we would do without the drug to which we’ve all become addicted. And yet, we managed and life went on. So, it’s worth stopping for a moment to ask ourselves what exactly happened here.

First, the shutdown of all Facebook company products demonstrated to us how fragile Facebook’s systems are. How could a human error by one individual bring down the entire system for hundreds of millions of people for six hours? What does this tell us about the security of these systems, which also hold the largest human database in history? Does the company prioritize saving money over bolstering and expanding the mechanisms that defend its users’ information and data?

Second, the price of Facebook shares plummeted. This event differed from the scandals of recent years: Russian interference in the US elections in 2016, the Cambridge Analytica case of 2018, the riots at the Capitol in January 2021. It also differed from events such as the release of movies and books about Facebook that have become bestsellers, or the huge fines imposed by authorities in the United States and the European Union for violations of privacy and competition law.

None of those affected the price of Facebook’s shares, which continued to soar throughout. Only the technical crashing of its servers brought the price down, as investors and markets realized that here was an issue that could do serious damage to businesses, banks, retailers, and financial institutions around the world. Thus, over the coming months, when people discuss the need to optimize Facebook’s algorithms, we should remember that what is really needed here is an optimization of those who have continued to back Facebook over the years, abandoning ethical considerations in favor of profits.

Third, this technical failure came at a particularly bad time for Facebook, coinciding with the whistleblowing revelations published by former employee Frances Haugen in a remarkable act of digital citizenship. Haugen described a company for which the supreme guiding value is attracting the greatest number of eyes on the platform for the maximum time possible. Doing so requires playing strongly on people’s emotions, including hate, fear, and insecurity. In turn, this invokes a slew of terrible side-effects, ranging from political polarization to damaging adolescent girls’ body image. In other words, Haugen has revealed a corporate equation according to which profits come at the price of our emotional and personal safety. This is Facebook’s original sin.

It appears that the demands for accountability are now tightening around Facebook’s neck. These demands will have to be met via regulation. But how do these developments affect us as Israelis? It will not be Israel that dismantles Facebook, and the legislation governing its business model and overall responsibility will be passed by the United States and the European Union. But here is the most important point: Among Haugen’s revelations was the fact that while Facebook’s products can be found throughout the world, the damage they do is not distributed equally, at least not when it comes to violence, human trafficking, hate speech, political polarization, and misinformation. Some places suffer from these more than others: Haugen’s revelations relate mainly to countries such as India, Honduras, Myanmar, Ethiopia, Sri Lanka, the Philippines, and Azerbaijan.

The main reason for this is that Facebook’s automated computing systems are not well adapted to the different languages and cultural contexts in which content appears, and thus allow dangerous and toxic information to spread like wildfire. Unfortunately, Israel is one of the countries for which this holds true. Though Facebook claims that it invests considerable resources outside the United States in attempts to block content and delete accounts, this is not evident, judging by what happens in practice with Hebrew-language content. There is no engine able to monitor such content, and the responsibility falls on a few content checkers who are expected to handle everything posted in this country on a daily basis. In Israel, we are extremely vulnerable to the influence of political polarization, as the events of the last year have clearly shown. This is why the demand for accountability is so critical in Israel as well.

Thus, Israel urgently needs legislation addressing social media, one that will not leave us exposed in areas in which first-world citizens elsewhere are protected. This legislation should include: privacy protections that will outlaw the targeting of users based on their emotional vulnerabilities; requirements to explain decisions to remove content and to delete accounts; provisions making it easy to sue social media providers in Israel; establishment of a framework via which Israeli courts can quickly issue orders for harmful content to be taken down; and requirements to invest resources in monitoring and blocking toxic content in Hebrew. Our elected representatives must wake up and act now.