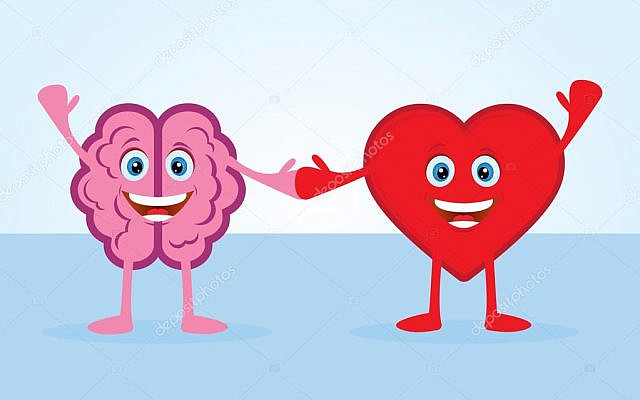 The world is better than ever! (Source: Wikimedia commons, unknown, 2015).

We’ve all been reading the news lately, if not – then google Talibans, Syrian civil war, Hamas and for the sake of it Yemen as well. Not so nice? Well, exclude all of the above and you’ll see the world is a better place now than ever.

I’ll just start right away by blowing your mind away.

62% of all girls living below the extreme poverty line (less than 2 USD/day) still attends school at least until 5th grade. 5,54 billion people are now living in middle income countries. During the last 20 years the number of people living in extreme poverty has dwindled down by 50%. We live for at least 72 years today on a global average. By the way, the number of deaths from natural disasters has also shrunken by half. Both men and women globally attends school for at least 10 years on average. (Source: Hans Rosling, 2017).

There are countless ways of pointing to everything that’s bad in this world. By doing so we also highlight our issues and deals with them. The fight of our lifetime is not wars, it’s global warming while making sure people are living a decent life.