“It’s been a year since we’ve been here,” my wife said to me this week as we were floating in the ocean water near the Eastern Long Island home where she grew up. 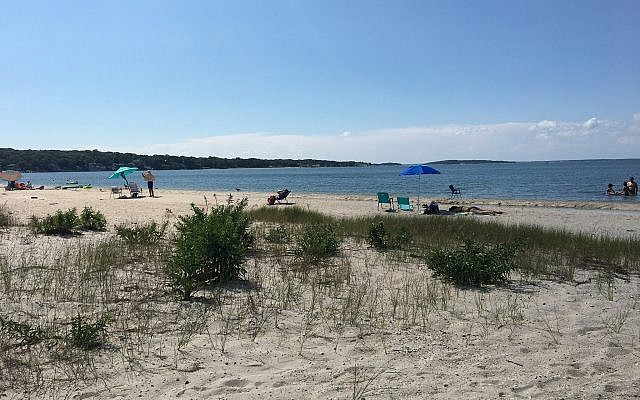 I thought that she was just stating a simple fact. But she was actually inviting me to reflect on the year that we’d had, the year where I think we finally became Yisraelim — Israelis.

No, as people who made the move across the ocean in mid-life, we’ll never become indistinguishable from the “sabras” who were born here like our (not quite) two-and-a-half-year-old daughter. But, I think the big difference, is after our first four years, we’re putting down roots. 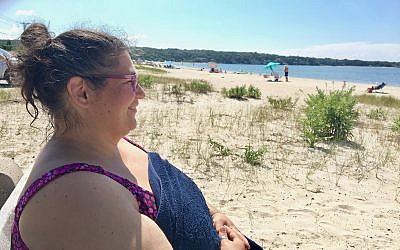 It’s not just that we bought an apartment and will be moving there upon our return there from the (wonderful) 10-month-a-year rental apartment that cradled us for those first four years. It’s that — and I can’t identify the moment this happened — I no longer ask myself the question most new Olim from North America carry with them every day: “what if I can’t make it here? What if I have to go back?”

I’m never going back. I don’t even mean I might not physically move back to the States. If me or my wife were offered the dream job we just couldn’t turn down and it was in the States, of course we would take it. But, unlike the person I was before Aliyah, I have a much more international focus now, and I’d be just as likely to be offered that dream job in Europe or even Asia. Israelis are an especially mobile breed on a whole. Maybe it’s just because we live in such a tiny country, and you know from birth that your fortunes as dependent on what happens in the world at large. Or maybe it’s that post-army “walkabout” that so many go on in India, South America and elsewhere. After just four years, we’re more mobile people now too compared to before.

And of course, I’ll visit the States often. I have deep professional and personal ties in the States. Part of me will always be American. I grew up thinking I lived in the greatest (and most powerful) country in the whole world and that the very greatest, most exciting city in the world was tantalizingly sitting only a Long Island Railroad ride away. I grew up thinking that America, for all its problems, was that “great shining city on the hill” holding out an example of democracy and economic opportunity to the rest of the world. Part of me still believes that and always will. Part of my mission in life is to help bring more of what’s best about the States — like the progress on a fuller recongnition of LGBTQ rights, and the insights of the American professional field of spiritual care  — to Israel. We’re better when we’re always learning from each other even when difference is really hard (are you listening my left-leaning American rabbi friends who feel abandoned by Israel in the wake of the nation-state law, etc?). 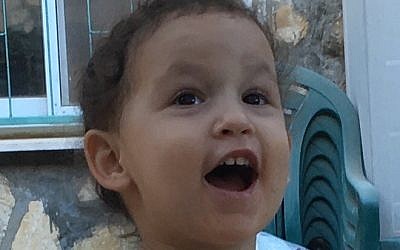 Our daughter had a scary fall off of a bus in her stroller just the other day. She only had a little bruising, but the person taking care of her was hurt enough to have to go to the hospital. I wasn’t there but from all reports I heard none of the bus passengers whose travels were delayed complained about there being a “sick passenger” delaying them; rather, they gathered around to help. I remember when I got hit by a car on my bicycle once just around the corner from there. The driver ran out of his car and came over to me apologizing and offering to buy me water at the gas station nearby. I was really touched that his first concern was whether I was ok (which I was) and not to “cover his ass” because of being afraid of being sued.

My amazing wife, voice finder Rabbi Minna Bromberg, has become even more a part of the Israeli everyday than I have and not just because of her better Hebrew. In the past year, Minna succeeded in doing what few female rabbis from North America are able to do in Israel given the Israeli resistance to female religious leadership and prayer leading, finding paying work leading a congregation. She served as visiting rabbi at a Masorti shul in Carmiel. And just before we left for the States she became part of the “resistance” with two women outside Jerusalem (see photo). 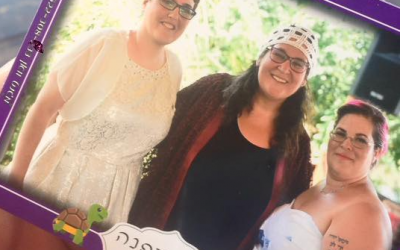 More everyday: On our last day in Israel, I was walking nearby our new apartment when I saw a bunch of cat carriers sitting outside. I think I know why they are there. In our (now) old neighborhood there was a woman who quietly, out of the goodness of her heart, took care of the neighborhood cats. By “take care” I don’t mean just feeding them (although she did that). She also would take them to the vet for care and to be neutered so that the neighborhood did not become overrun by kittens (so many of whom would not survive). 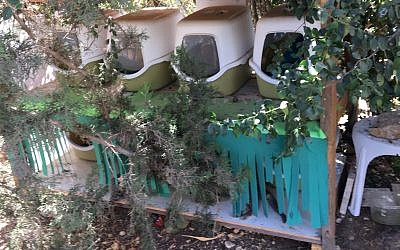 All over Jerusalem, there are people who quietly do this sort of thing in their neighborhood; those neighborhoods are the ones that have stable and healthy cat populations. I am so glad to see that there appears to be someone doing that in my new neighborhood as well.

But the best “everyday” I encountered was in the hospital (four days in Shaarei Tzedek). The nurse I dubbed “Igor” because I didn’t know his real name and his willingness to joke around with me half in English and half in Hebrew while we negotiated about my medicine dosage in the middle of the night. Poor, fumbling Dr. Israel who scolded me one night about how much water I was drinking in a way that felt loving because it was so sincere. The “stajer” who broke away from her rounding group for one moment to say, “your Hebrew is better than mine!”

I felt seen by these people. Appreciated for the kind of fool and the kind of life-loving fighter that I am. They helped me feel that I belong — that I’m part of the everyday — no matter how weak my Hebrew really is. I’m not going back.

About the Author
Alan Abrams is a spiritual care educator who made Aliyah in 2014. He and his wife live in Jerusalem with their two "sabra" children. Alan is the founder of HavLi and the HaKen Institute, spiritual care education and research centers based in Jerusalem. A rabbi, Alan received a PhD in May 2019 from NYU for his dissertation on the theology of pastoral care. He was a business journalist in his first career.
Comments