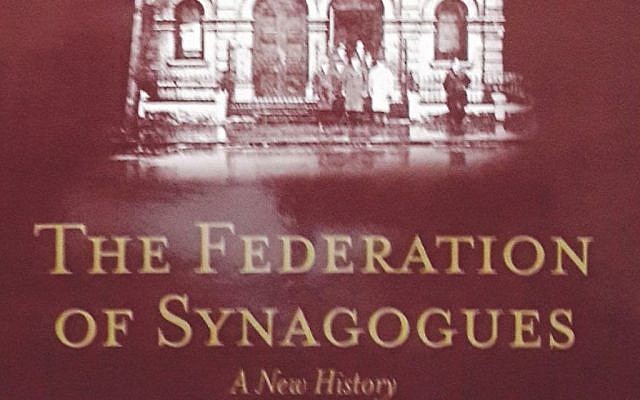 The Federation of Synagogues’ establishment followed the great emigration of Jews from Eastern Europe that helped to reshape Jewish life in Britain at the end of the 19th century: a ‘native’ Anglo-Jewish population of perhaps 60,000 souls was swamped by twice as many mostly poor Yiddish-speaking Jews [they included my maternal great-grandparents], some propelled to these shores by pogrom and persecution, but most just seeking a better life.

In London, they found an already-established set of Jewish communities, ruled over by an interrelated set of mega-wealthy families. The United Synagogue, dating from 1870, was orthodox in theory but less so in practice, operating a network of ‘cathedral’ synagogues with membership and burial fees quite out of the reach of the immigrants.

For a range of communal purposes, the immigrants needed an overarching structure, but one that would provide them with the maximum amount of autonomy. The then-MP for Whitechapel, the banker [and fluent Yiddish speaker] Samuel Montagu, offered to fund a solution: a federation of legally autonomous congregations whose enjoyment of communal services – such as a dedicated burial ground and membership of the London Shechita Board – would be dependent upon them recognising the authority of the United Synagogue’s ‘chief rabbi’.

And so it was that on Sunday 16 October 1887, at the Spital Square Synagogue, Spitalfields, 16 East End ‘minor’ shuls met under Montagu’s chairmanship: the Federation of Synagogues was born.

The Federation has had – to put it mildly – a colourful history. Samuel Montagu was a Sabbath-observant Orthodox Jew. He admired the religious tenacity of the immigrants but was fearful of their leanings towards socialism and Zionism. He made no secret of his ambition to use the Federation as an instrument of social control – employing a succession of rabbis and preachers to assist in this task.

At his death (1911), Montagu was naturally succeeded as head of the Federation by his eldest son, Louis, who did not speak Yiddish and was not religiously observant. In 1919, Louis added his signature to an infamous letter published in the anti-Semitic Morning Post, accusing the Jewish masses of the East End of harbouring revolutionary tendencies.

A cabal of angry Federation members, led by one Morry Davis, determined to be rid of Louis, whose resignation they engineered. In due course, Davis, Labour leader of Stepney Borough Council and a well-known local racketeer, became the Federation’s third president. His presidency ended with his imprisonment (on a matter unrelated to his Federation activities), in 1944. 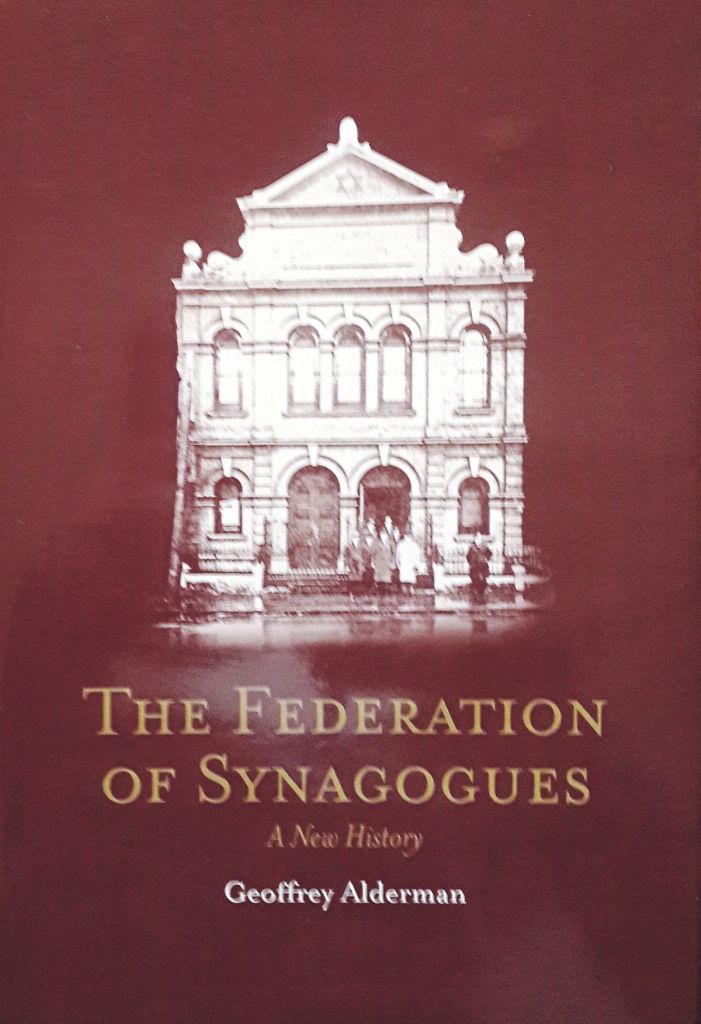 Geoffrey Alderman’s new book on the history of Federation

It’s as well to remember that in the period between the two World Wars, the Federation was the largest synagogal body in the British Isles. In the wake of the Davis scandal, the United Synagogue did its best to kill off the organisation, which wartime bombing had deprived of its East End heartland.

That this ambition did not succeed was due largely to the Federation’s sixth president, Morry Lederman. While Lederman’s financial misdeeds ought to have earned him a prison sentence (he stole money from the Federation, which Davis never did), he played the game of communal politics to near perfection.

It’s said that the centre-ground of British Jewry is contracting. This is certainly not true of the Federation, which has for some years been expanding its Greater London synagogal base while at the same time putting down new roots in Manchester.

Long may it continue to thrive!