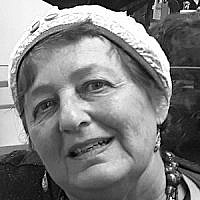 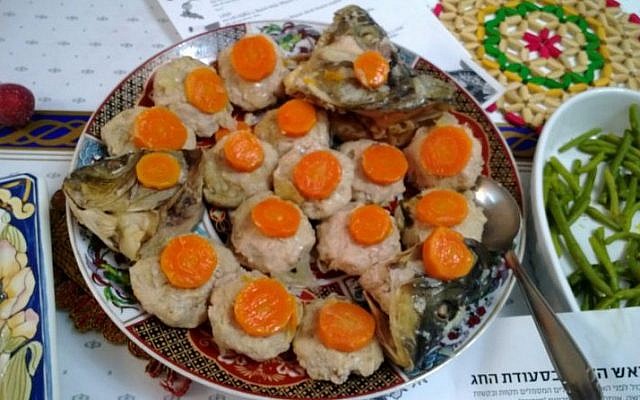 In September 2008, we were treated to the first episode of “Big Brother,” a mind numbing, bizarre television program in which Israelis from all backgrounds are thrust together in a luxurious house and forced to partake in the most asinine activities. Two of the participants of that first series were a father and daughter from Ashkelon, chosen for — coarse manners and feeble wit (but street smarts). They dubbed the classy, highly educated Ashkenazim of the group, “Freedmanim” or “Freedmanim metim” — dead Freedmans. The implication was that Ashkenazim are pale humorless creatures who do not understand the joy of living or possess the ability to relax.

Well, our dear country has a problem now. This week, a list of the most common family names in Israel was publicized. Cohen and Levy were obviously at the top of the chart, followed by blatantly Sephardi names, (except Peretz, which might be found in a few Ashkenazi circles). The first European name, coming at number 8 on the list is… Freedman. There are 18,446 households in Israel containing dour, insipid beings. The men wear suits and ties daily, they listen to classical music and use cloth napkins. They are the butt of gefilte fish jokes (how can you tell the gefilte fish from all the other little fish swimming in the sea? It’s the one carrying a carrot ring on its back. Ha, ha).

I was not always a Freedman, I freely chose to become one and worked hard for the privilege. We bequeathed it to our daughter, who seemed oblivious to the honor and changed her surname when she married. It is a name that no one need ask “How do you spell it?” At least in Hebrew. The English version could be Freedman, Freedmann, Friedman, Friedmann, Fridman and even Frydman. We actually do have a niece in England who changed her name from Freedman to Friedmann upon marriage. A cosmetic change, but significant for her.

It’s an old name, if obviously not as old as all the Abramson, Abramski, Avramovitch, etc.-type names that were based on the head of the family. But it was found on headstones in the 15th century and seemed to have been extremely prestigious. (I have nothing to base the last fact on except for my personal bias). The meaning of the name seems self-explanatory, Freed Man, but nothing in our language is that simple. Frieden in German means “peace,” and the expression, “lass mich in Frieden” says “leave me alone,” which obviously explains our aloofness. The German word “zufrieden” means “satisfied,” which is why all Freedmans are aloof and smug. Apparently, the first Freedman was named “Shalom” and his children decided that Shalomson or Shalomski or Shlemazal were too cumbersome, and so chose the generic name “Freedman.” The sweet simplicity of the title made it a favorite from Moscow through Munich and Munkas to Manchester.

This free spirit and peaceful ambition made the Friedmans (and other spellings) an obvious target for the Nazis, and there are more than 60,000 listed in the Yad Vashem Archives. Maybe the Friedmans of this world do have something to be wary of, and so many have Hebraized their names. In fact if you do come across someone with the surname Ish Shalom (such as Mordechai Ish Shalom, who was mayor of Jerusalem before Teddy Kolek), or a road of that name, be sure that the name was originally Friedmann and surreptitiously changed so that no one would notice.

And yet almost 20,000 households still hold their heads up high and retain the old name, with no intention of bowing to the winds of fashion. For isn’t true freedom the power to live as you see fit within the boundaries of harmony with your neighbors? We signify all that is good and true in this country — tradition, liberty, peace, satisfaction. We are even given tribute in our national anthem. Next time you sing the “Hatikvah” and come to the words “lihayot am chofshi be-Artzenu,” know that the reference is ‘To be a Freedman in our Land’. And next time you meet a Freedman, hail him with “Oh Man of Peace,” or simply, “Shalom.”