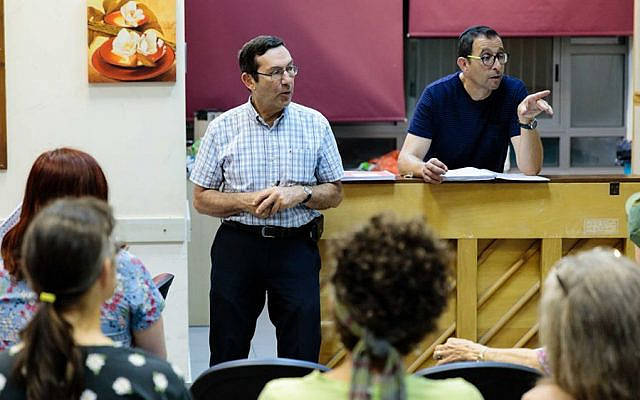 When Tevye sings “If I Were a Rich Man” in “Fiddler on the Roof” he is clearly dreaming. In “Rothschild & Sons,” the Broadway musical by “Fiddler” creators Jerry Bock and Sheldon Harnick, that dream becomes reality.

In January, Israeli audiences will be able to see that dream fulfilled when “Rothschild & Sons” has its Jerusalem premiere at Beit Shmuel’s Hirsch Theater, courtesy of Encore!, the theatre company whose twice-yearly musicals have enlivened the cultural life of the city since it was founded in 2007.

The cast of 30 is directed by Robert Binder, the Yale Drama School-trained dramatic mastermind behind Encore! whose annual Gilbert and Sullivan productions have mesmerized Jerusalem for nearly two decades.

Encore’s musical director Paul Salter will conduct the show’s 12-piece orchestra – a rarity in Israel where theater music is often recorded – bringing the production a dazzle of live Broadway and West End sparkle.

The musical tells the story of the founding of the Rothschild dynasty in the Frankfurt ghetto by Mayer Rothschild and how he and his five sons use their growing wealth and influence in 19th century Europe to try and secure freedom and civil rights for all the continent’s Jews.

Highlights include Mayer’s haunting ballad “In My Own Lifetime,” and the knockabout “I’m in Love!” celebrating the union in London of his son Nathan with Hannah Cohen.

“Where ‘Fiddler’ is very nostalgic, exploring themes of Jewish identity, love, home, and history against the background of Jewish emigration – ‘Rothschild & Sons’ is much more hard-hitting about the problems of Jews in the modern world,” Binder says. “We see them fighting against oppression, ghettoes, restrictions, lack of citizenship and pogroms, and how the Rothschilds cleverly, wisely, used their growing wealth and influence to achieve rights for Jews in Germany, Austria and Prussia.”

“It’s a musical historical drama covering a 50-year period,” he says. “There are some light moments and a very attractive musical score. The songs are excellent with very pointed lyrics. I think it’s something that’s going to remain with audiences. It’s a great lesson.” 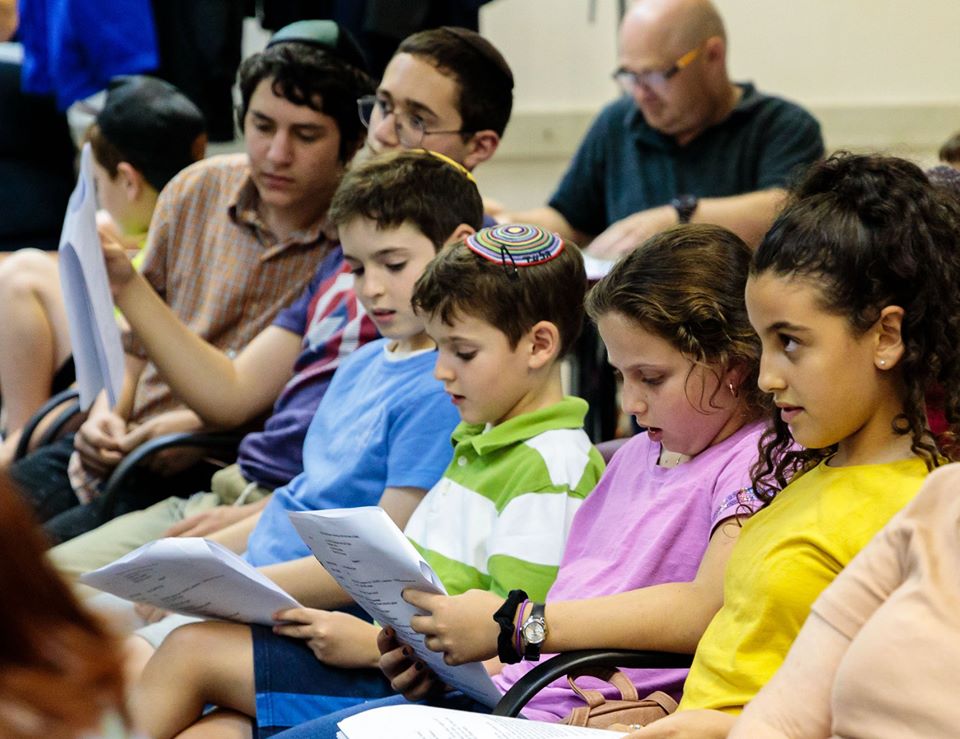 The show is a successful fusion between significant history and good music, says Salter, a pianist wunderkind who trained at the Royal Northern College of Music in Manchester and began accompanying the Manchester Jewish Theatre Group at age 13 before becoming its director at age 19.

Binder and Salter have produced more than 30 shows together for Encore! The cast and crew may be amateurs, but they bring a passion and enthusiasm that lifts the company’s productions to near-professional level.

Salter says he is proud of Encore’s reputation, but that means each new show has to live up to the promise.

“You’re only as good as your last performance,” he says. “People take for granted that it’s going to be good, but that puts us under a lot of pressure.”