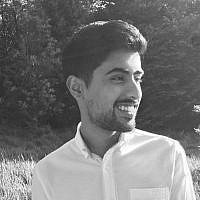 The Blogs
Junaid Iqbal
Apply for a Blog
Please note that the posts on The Blogs are contributed by third parties. The opinions, facts and any media content in them are presented solely by the authors, and neither The Times of Israel nor its partners assume any responsibility for them. Please contact us in case of abuse. In case of abuse,
Report this post. 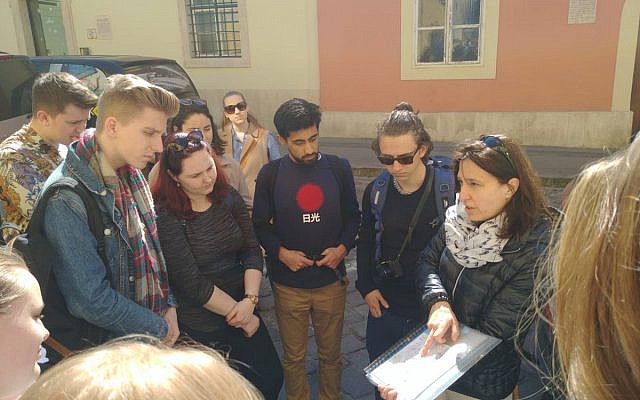 Regional Ambassadors from the Holocaust Educational Trust travelled to Budapest from the 27th to the 31st of March to analyse the Holocaust in Hungary. During our time in the country we visited multiple Holocaust remembrance sites, spoke to a Hungarian-Jewish survivor and engaged with the Jewish and non-Jewish community in Budapest to understand contemporary remembrance of the Holocaust.

Our discoveries were both hopeful and despairing. On the one hand, Holocaust remembrance is entrenched in Hungary, there are specific days allocated to remember the tragedy and fellow students we engaged with all described their positive experience learning about the Holocaust in school. On the other hand, the government has been criticised for reportedly trying to distort a historically accurate narrative on Hungarian involvement in the Holocaust.

Two examples illustrate this attempt best. The first is in the preamble of the 2011 Constitution which states ‘self-determination [was] lost on the nineteenth day of March 1944 to the second day of May 1990’, effectively absolving the Hungarian state of responsibility for the deportation of the Jews of Hungary to their deaths in Auschwitz-Birkenau and other camps and for the mass shootings of Jews later carried out in Budapest by representatives of the Arrow Cross (Hungarian fascist) government.

The second is a statue which can be found in Liberty Square and which was erected by the government in 2014. It depicts the angel of Hungary losing its orb of sovereignty to the German eagle. These are both attempts to emphasise Hungarian innocence in the Holocaust. It is difficult to learn from the past when it cannot be accepted, as a result focus has moved onto whether Hungary was responsible for the Holocaust rather than on what can be learned from the tragedy to prevent a repeat.

However, we also discovered resistance against Hungarian Holocaust distortion. Directly in front of the Liberty Square statute sits a second memorial, one of truth and justice which denounces the Hungarian government and reveals the extent of involvement of Hungary in the Holocaust in a global display with descriptions in many languages, from English to Russian. Almost everyone approaching the statue was more interested in the second display, truth not only exists but also prevails.

You can read their message in the image below. 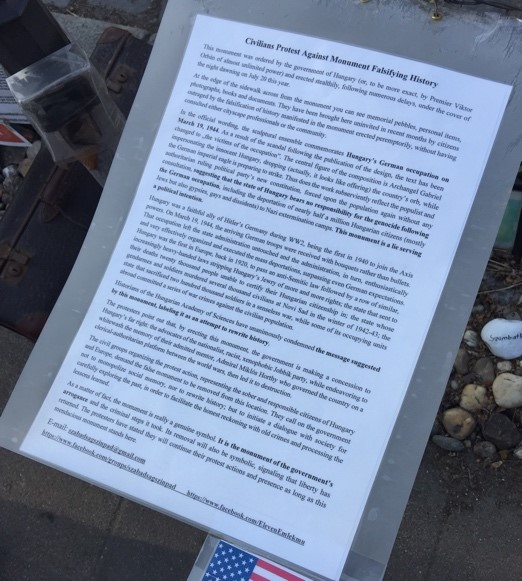 We met a volunteer of the civilian organisation which manages the second memorial: his sacrifice of time and effort gave us Regional Ambassadors a boost of morale; armed with understanding and motivation, we look forward to returning to the UK to share our knowledge and lessons.

About the Author
Junaid is a 20 year old Regional Ambassador for the Holocaust Educational Trust in the North West. Junaid first took part in the Lessons from Auschwitz Project in 2015 and his dedication to Holocaust commemoration and education saw him appointed as a Regional Ambassador in 2016.
Related Topics
Related Posts
Comments