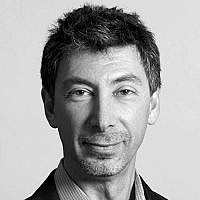 The Blogs
Victor Muslin
Apply for a Blog
Please note that the posts on The Blogs are contributed by third parties. The opinions, facts and any media content in them are presented solely by the authors, and neither The Times of Israel nor its partners assume any responsibility for them. Please contact us in case of abuse. In case of abuse,
Report this post. 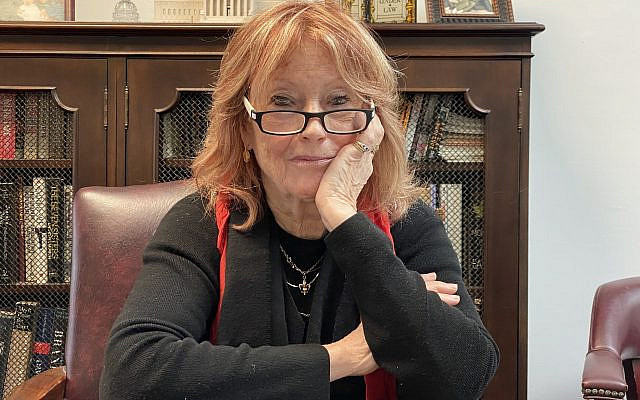 According to the articles “Jewish professor sues Point Park University for alleged discrimination” by Toby Tabachnick and “God bless Professor Channa Newman!” by Phyllis Chesler, Professor Newman, a long-time professor of French and Cultural Studies and Chair of the Department of Humanities and Social Sciences, has just sued Point Park University for claiming “employment discrimination based on her Jewish and Israeli ancestry and alleging that there has been a concerted effort led by anti-Zionist faculty and students to create a hostile work environment.”

The details of Professor Newman’s case are laid out well in the two articles cited above and require no repetition in this blog post. Instead, I want to focus on how antisemitism and anti-Israelism–what professor Judea Pearl calls “Zionophobia”–should be fought on campus effectively.

Professor Newman’s  civil complaint should become a template for pro-Israel professors who are under similar siege.

Professor Newman has done what I have been advocating for the last few years, which is that legal action and government oversight are the only remaining tools capable of effectively pushing back against the toxic tsunami of Jew hatred and Israel hatred on campus.

The reasons is that no other tactics are effective any longer. It is no longer possible to easily untangle the confusion arising from the deep corpus of lies created by anti-Israel academics. It is impossible to convince those who benefit from allowing the perpetuation of anti-Israel myths. And it is impossible to shame bigots and appeal to moral values or better nature in a society where antisemitism has been masked by anti-Zionism, which is falsely equated with criticism of selected Israeli government policies and is viewed as a political position rather than bigotry.

It is particularly notable that professor Chester writes “I had to wait many years for a professor to go on the offensive publicly“, “Professor Newman’s civil complaint should become a template for pro-Israel professors who are under similar siege” and “In Channa Newman, we have a new Dreyfus, one who is vigorously fighting back.“[1] Indeed, it is refreshing to see that someone is finally willing to take a stand unlike some organizations that believe that it is possible to fight against Zionophobia on campus by “working behind the scenes” and many of whose members are hiding behind anonymity.

The saddest part is that the window for taking legal action or encouraging government intervention may close sooner rather than later as the pernicious ideas of identity politics, intersectionality and fake social justice are permeating the society. Doubly sad that this closing window of opportunity is wasted by the organizations that claim to be our defenders while sucking in funds and influence for their ineffective behind the scenes anonymous activities while burnishing their brands and improving their fundraising. The only organization whose claim to anonymity by its members is productive and valid is Canary Mission.

[1] Please support professor Newman by sending her an encouraging email at: cnewman1@pointpark.edu.

About the Author
Victor Muslin is a proudly pro-Israel Jew who immigrated to the US from the Soviet Union.
Related Topics
Related Posts
Comments