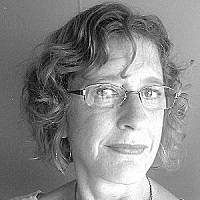 The Blogs
Suzy Kahati
Apply for a Blog
Please note that the posts on The Blogs are contributed by third parties. The opinions, facts and any media content in them are presented solely by the authors, and neither The Times of Israel nor its partners assume any responsibility for them. Please contact us in case of abuse. In case of abuse,
Report this post.

My dear mother passed away over a year ago at the grand age of 79, I miss her dearly. She had an interesting life, born just before the 2nd World War, during which she was evacuated at the age of 5 and only returned to live with her parents at the age of 11. Imagine how she felt at a time where there were no child psychologists to help her adjust?

My mother went on to study and become a successful dress designer, which she gave up when my eldest brother was born. I wonder whether if she was born in my generation whether she would have chosen this path. The generation gap between my mother and myself is the largest seen in history.  Then, a majority of women did not work when they married.  Suddenly, a whole generation of mothers carving out careers for themselves. 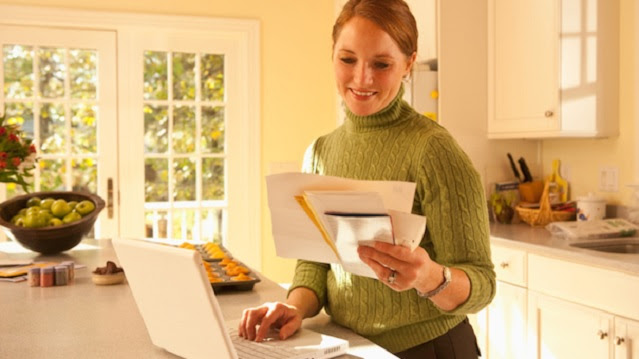 Ever since she became a mother, she devoted herself to being a full time housewife which meant losing her financial independence and became financially dependent on my father.

Once a month my father would give her an allowance which covered the cost of running the household, food, clothing and so on. My father was the one who decided on the major financial decisions, though I am sure that he consulted my mother.

Like many women of her generation, when she divorced my father after 28 years of marriage her financial troubles started. First of all she had no idea what my father was worth and the divorce proceedings were prolonged because of this. Later, she had large amounts of money from the settlement at her disposal, and for the first time after living a life on an allowance she could spend this money how she wished. Statistics have shown that most people who receive large sums of money through, divorce, inheritance or retirement usually spend it all within three years. My mother, unfortunately, did not have a family financial advisor and by the time she came on Aliyah a few years later she was left almost penniless, with the alimony from my father as her only income.

Every woman HAS TO KNOW how much she is worth, what her partner earns and ‘her family’s assets and liabilities. Therefore, if there is a change in her financial or family status she is able to navigate effectively through such events.

I will be giving a lecture titled ‘Financial Secrets for Women only’ at an all-women’s event in Netanya on the 23rd & 24th June. Here is the link for information and to register http://www.b-lance.us/

About the Author
Suzy Kahati was born in London, UK and made Aliyah in 1983. She is divorced with three wonderful daughters and lives in the center of Israel.
Comments