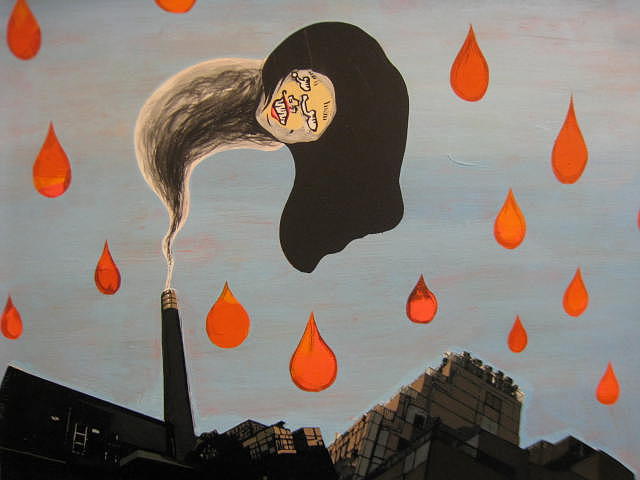 Love In Vain by Arisa Niwa

Nearly a decade later, that experience, one of hundreds similar I’ve been grateful to facilitate in the United States over the past 20 years, remains ever-present.

The horrific terror attack that murdered precious 18-month-old Ali Saad Dawabsha screams how much more we must do to interrupt cycles of animosity, fear and hatred by creating opportunities for those who consider themselves strangers and even enemies to experience the shared bonds that reveal all of us have far more in common than differences that appear as gulfs, divisions and fuel generational cycles of mistrust and violence.

The process itself is not the difficult part.

The real challenge is the courage it takes for people who often live no more than several miles from each other to recognize none of us can change the past as they consider an invitation to the potential for a different future … one person, one family, at a time.

The experience showed the relative ease of rapidly nurturing seeds of understanding and acceptance between individuals who began as strangers (or worse) on a foundation of good will, empathy and compassion. It did not, however, address the very real risks faced by those who embrace mutual respect and cooperation within societies hijacked by brutal forces whose desire to inflict self interest, exclusive perspectives and perceived survival needs requires continuing to fan flames of rejection.

Participants in similar programs returning to homes in Gaza, Lebanon, Syria, Egypt and surrounding communities across the Middle East are likely to face imprisonment, torture and death. Those areas are not ruled by the people, for the people by leadership inspired by the limitless human potential that can be released when, in the words of Isaiah, we are led to beat our swords into plowshares, spears into pruning hooks, not take up sword against each other, nor learn of war anymore.

If they were, the Middle East, with its vast resources, history, resilience, diverse cultures and ingenious, passionate populations would likely be the planet’s most desired region for global tourism, investment, productivity and a model for quality and standards of life that regularly deliver novel inventions, products and technologies that would become ubiquitous throughout the world.

I have to believe there’s a quiet voice inside most people, regardless of where they live, the hatred they’ve been taught, and seeds of fear and animosity that have long been nurtured, that knows a future in which loved ones continue to bury and mourn their dead long before they have the opportunity to pursue the promise and potential of their lives is not the purpose of the days we are given.

For beautiful Ali Saad Dawabsha and so many others robbed of their inherent right to life, liberty and the pursuit of happiness, we must create a future in which fanatical agents of darkness, despair and death are unable to steal the dreams and potential of any of our children.

For Ali Saad Dawabsha and far too many other innocent children, we are too late. But committing today to a united effort to expose, deprive and punish those who directly fan the flames of hatred, intolerance and violence for their cowardly acts can help create a future in which we love in vain no more.

The children of our planet deserve more than empty words, hijacked lives, and politicizing their tragic deaths.

They deserve to be loved and protected by us all.