It is well known that Jews have a deep love of argument. If you disagree with this, you are just proving my point.

The Talmud is many things, but one defensible definition is an extended argument. It contains wonderful phrases for argumentation, like raminhu, which means you are throwing two statements against each other, sometimes from the same rabbi. In other words, Jews even love arguing with themselves.

We started early; Abraham and Moses and Ezekiel and Samuel, among many others in Jewish history, all question or argue with God. And from the Talmudic principle of kal v’homer (a fortiori, meaning “from the stronger case”), if you can argue with God, you can certainly argue with the person next to you who, by the way, is clearly wrong.

It might seem difficult to be part of such a disputatious culture, but after all, better to solve things with sharp words than with fists or guns. So the next time someone upsets you, take the Jewish approach — “Oh, yeah? Want to argue about it?” 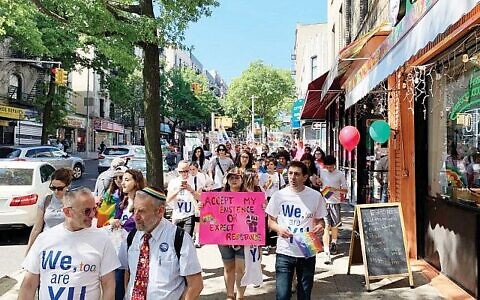 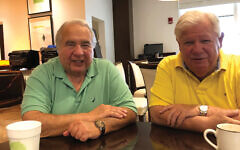 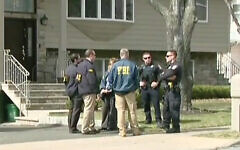 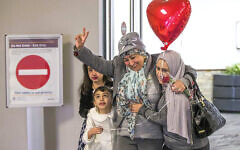 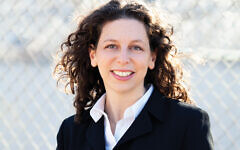