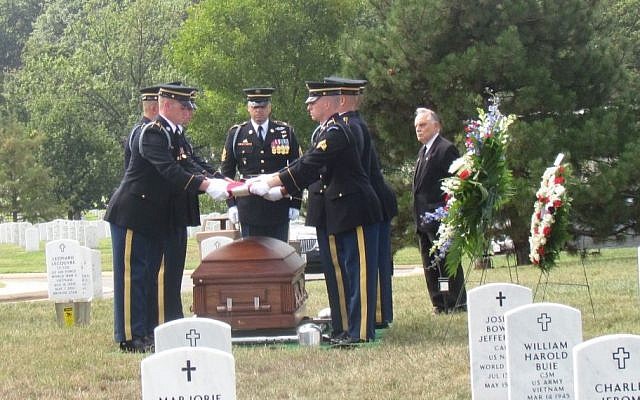 They get to land at the airport in their dusty uniforms and they get hugged hard and slapped on the back, “First round on me, buddy!” Hail fellow well met! They find jobs and make babies, and pay mortgages and save for retirement… but they never come back without their scars. It doesn’t matter what happened Over There, or if the war was Just and Right. They take the battle home with them – those ghastly dreams, and lost moments staring at the dishes piled up like bones while the sink fills with water and all they can hear is the sound of machine gun fire and the gurgles of the man next to them with his legs blown off.

And sometimes, they don’t get to come home. Except in coffins wrapped in the flag with a note from a commanding officer, or maybe a medal. Cold comfort, these little things that sit on the mantel getting dusty, while their parents weep forever, and their children ask “when is Daddy coming home?”

And sometimes also, soldiers come home, but not really. And within a few months, or maybe a few years, they take their gun out of the lockbox and swallow it whole. Or they hang themselves from a beam where their toes scrape the floor. Or they drink until their liver explodes. Sometimes that happens, too.

Actually, my friend did that — this kid from high school whose voice didn’t change til graduation, who couldn’t wait to enlist, and so he did as soon as he turned 18, and he served and it was too much, and while HE came home, he didn’t really. Because the fighting got him all the way in a one room apartment in Santa Monica three blocks from the beach where he blew his head off on a sweet day in June.

Shall we remember him as one of the fallen and honor him? We should.

And all of them, gone — I’m thinking about them today as we move toward Memorial Day with her red white and blue blowout sales and that day off work to BBQ. I’m thinking about every soldier who hands over his life for combat boots and dog tags and a weapon, who trusts America to be a moral grownup and only fight when fighting is the only option.

(Sometimes it is. But sometimes they’re duped and die in vain.)

But still it is imperative that no matter how we feel about incursions and wars, no matter when or where they died in battle, that we remember them with a bright candle and a kind thought and not just on #MemorialDay, but every day.