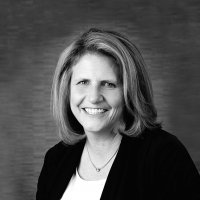 The Blogs
Beverley Jacobson
Apply for a Blog
Please note that the posts on The Blogs are contributed by third parties. The opinions, facts and any media content in them are presented solely by the authors, and neither The Times of Israel nor its partners assume any responsibility for them. Please contact us in case of abuse. In case of abuse,
Report this post.

When, on the long Yom Kippur of 5755, my eldest daughter Talya was born having contracted a Group B meningitis and septicaemia, she rallied against all odds and pulled through with the help of medical intervention, life support and Hashem’s blessing. She did, however, suffer extensive damage to her brain, which left her with mild quadriplegic cerebral palsy, a severe visual impairment and learning disabilities. Suddenly I found myself catapulted into what was, for me, the unseen world of disability.

Forty years ago, when I was growing up, derogatory terms such as “retard”, “imbecile” and “spastic” were common. Considered a scourge with no place in society, young children with disabilities were sent to live in long stay hospitals, or were hidden from view. Inappropriate handling, medication and therapies were applied in unsuccessful attempts to quell challenging behaviour. Life for these individuals was bleak and short.

It was against this background I tried to reconcile my feelings for the innocent soul I had brought into the world. For months, Talya screamed incessantly. I was told she would probably never interact with me nor be able to do anything for herself. The hopelessness was shattering. Fortunately though, unlike 40 years ago, institutionalisation was no longer in vogue and so I had the option to battle on and, as a mother, one cannot ever give up. 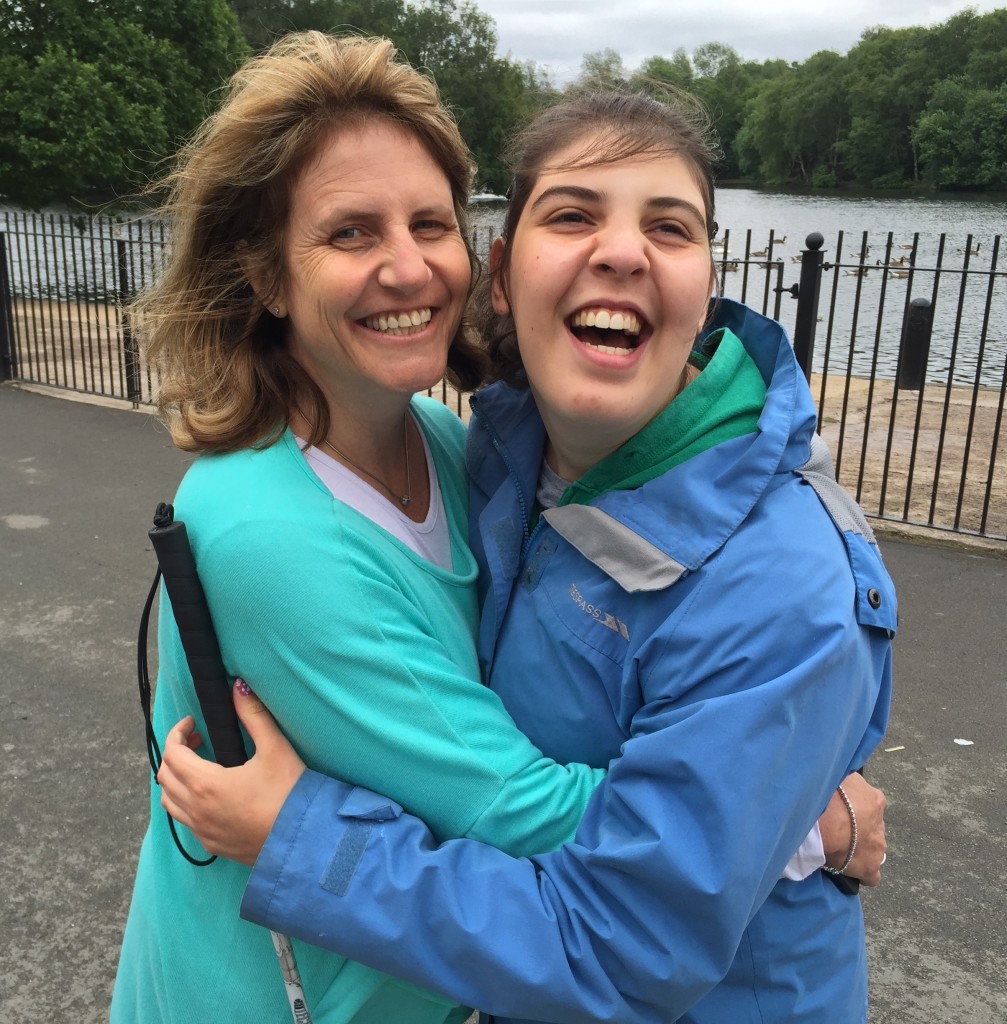 Talya’s early years passed in a blur – therapy, stimulation, frustration. Tentative attempts at nursery and school settings, and the all-too-frequent rejections. Medical consultations, assessments and form filling. Navigating local council bureaucracy. Advocating. Negotiating. Tribunals and legal challenge. Each transition became a fight for Talya’s rights. It was a very draining and lonely path. And in the background was a young alienated family with subjugated needs.

With time, things improved. From unexpected quarters, support emerged. Talya became more manageable as her needs were better understood. It was at this point that I emerged from the vortex and began to float. I had two desires simmering. First, to reach out to those who were drowning. Second, to educate every person who averted his eyes, whispered or pointed fingers when we drew near. It was these passions that drew me to work at Kisharon.

My experience at Kisharon has completely changed my perception of disability. I now know that, with the right support, an individual with a learning disability can take control of his or her life and achieve just about anything. I have been giving back the hope that was shattered when Talya was eight months and have begun to dream again. I am on a mission to ensure that individuals with learning disabilities have equal opportunities and are able to develop their independence and live meaningful and inclusive lives in the community.

My proudest moment yet was when Talya was asked at her annual review in her final year of school what she wanted for herself and she stood up and said: “I want to live independently and have a job.” I knew then that my job was done.

Three years on and Talya, now 21, has moved into a Kisharon supported living flat in Golders Green. It has been the hardest thing ever to let go, but she is thriving. She is making contacts of her own for the first time in her life and both embracing and being embraced by so many. She has a busy life: attending Kisharon’s College; she has a job polishing silver and is soon to start work at Roundtree Real Estate; then there is swimming, Slimming World, gym and piano lessons. My heart swells when I catch sight of her going about her day in the community.

What’s next? As we move beyond this, Kisharon’s celebratory 40th year, with the continued wonderful support of the community, we will provide outstanding accessible special educational facilities; we will unlock a supply of accommodation to meet demand; Talya will get a full-time job, as will all those with learning disabilities who desire it. We will together remove every constraint and live as equals.