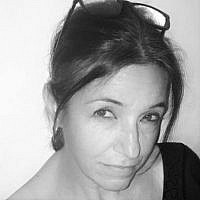 The Blogs
Victoria Sarazin
Apply for a Blog
Please note that the posts on The Blogs are contributed by third parties. The opinions, facts and any media content in them are presented solely by the authors, and neither The Times of Israel nor its partners assume any responsibility for them. Please contact us in case of abuse. In case of abuse,
Report this post.

I acknowledge, nobody can’t look so smart with a Phrygian cap but anyways. It remains true. 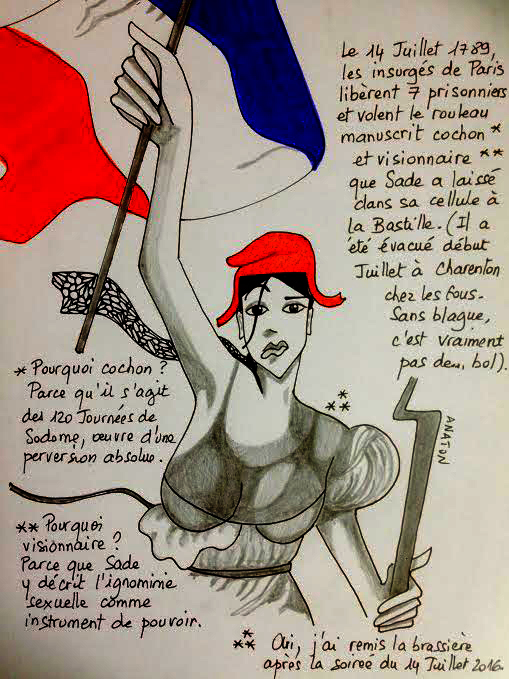 ** Why visionary? Because Sade describes here sexual ignominy as an instrument of power.

About the Author
Victoria worked as broadcaster, print journalist, illustrator and court reporter in France. Living in Israel for 8 years, she teaches and opened the very first art gallery in Florentin (this country makes you crazy). More seriously, she is the happy mother of three wonderful kids and she makes clafoutis, crumble and tiramisu very well.
Comments