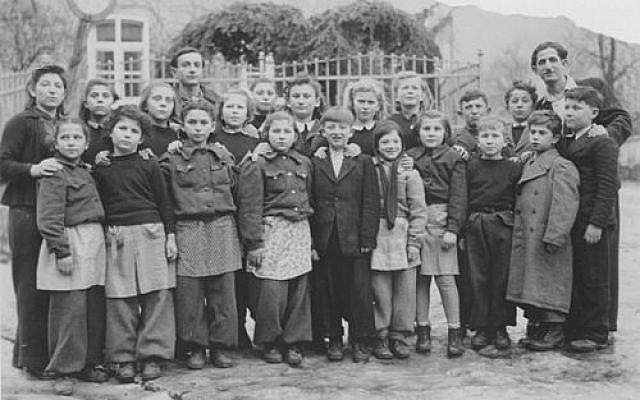 By chance, I was put in touch with England’s National Archives and found myself receiving emails on a regular basis about various aspects of British history, whether more recent or really ancient. These included, for example, an item on ‘The strange case of the Scottish aristocrat killed on the Midland Railway,’ and another on ‘Good will to all: Henry VI’s Christmas pardon of 1470-71,’ to name but a few.

To my surprise, the latest missive I received from them concerned the Holocaust. Today, the 27th of January, marks international Holocaust Memorial Day, the date when Auschwitz was liberated by Soviet soldiers in 1945. Each year the day has a theme, and this year it is ‘how can life go on?’

It’s a big question, and though so many lives were destroyed, and many millions of others tragically ravaged forever, the fact is that people did carry on with their lives, got married, had children, and rebuilt what they could. In fact, from 1946 to 1947 there was a Jewish ‘baby boom’ in DP (Displaced Persons) camps in occupied Germany.

Under the heading ‘The situation in immediate post-war Europe’ the text describes how life did in fact go on in that period, as millions of people liberated from camps and ghettos across Nazi-occupied Europe refused to return to their countries of origin and were placed in hastily-created DP camps. The challenges facing the Allies were enormous, the most immediate being how to save the sick and dying. The initial estimate given by the 32nd Casualty Clearing Station, one of the first units to enter Bergen-Belsen upon its liberation on 15th April 1945, was that 80 percent of the former 60,000 inmates required hospitalization.

The need to accommodate the many displaced persons was immense, and because of the limitations of resources many former concentration camp inmates found that their first months, and sometimes years, of liberation were spent on territory where they had suffered at the hands of their Nazi captors, and where their family members had been murdered.

The Allies and the United Nations did what they could to repatriate DPs and return them to a sense of normality, as well as providing them with clothes, food and medical services. They were offered education and vocational training, nurseries and creches, as well as being provided with generous weekly rations of cigarettes and a vast array of entertainment, including dances, concerts and films.

However, repatriation and resettlement of DPs and refugees was a more difficult task than originally imagined. The representatives of the Jewish Congress met at Belsen in November 1945 on behalf of all former Jewish inmates of concentration camps in protest against the restrictions on entering Palestine, the preferred destination for Jews. While limiting the numbers entering Palestine, by 1947the British government had accepted some 300,000 persons into the UK.

The report concludes by stating that the British government’s policy of accepting many thousands of refugees and DPs enabled many of them to remain on a permanent basis, get married, have children and make a new life for themselves. And this, essentially, was the best way to counteract the attempts of the Nazis to wipe out their friends, families, neighbours and religion. The report concludes by stating: ‘The lives of those remaining survivors, unlike so many millions of others, fortunately could and did go on.”\’

Like so many others, my family and I will always be grateful to Britain for providing us with a haven and a home at that perilous time. 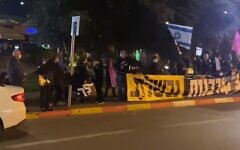