For those of you who are not aware, The Israeli Ministry Of Foreign Affairs keeps updated lists of terrorist attack victims in Israel. You may see these lists by clicking on the following links-

Palestinian terrorism is intended to cause the destruction of Israel.

While the Palestinians claim that terrorism is a response to “occupation,” the fact is that Palestinian terrorism predates Israel’s presence in the territories. Numerous terrorist attacks murdered and maimed Israeli civilians during the two decades before 1967 (and even before the
establishment of the State of Israel in 1948).

From 1920 through 1999, a total of 2,500 residents of Mandatory Palestine and, since 1948, the State of Israel fell victims to hostile enemy action; in most cases, terrorist attacks.

The last terrorism-related death in 1999 was recorded on August 30, 1999. The first death in 2000 was recorded on September 27, 2000, with the outbreak of the current wave of Palestinian violence and terror.

The statistics were provided by the National Insurance Institute.

1360 Victims Of Palestinian Violence And Terrorism Since September 2000

26 August 2020 – Rabbi Shai Ohayon​ (39), father of four, was fatally stabbed near the Segula Junction in Petah Tikva. Paramedics transferred him in critical condition to the trauma ward at nearby Belinson Medical Center, where he was later pronounced dead. It has been reported that his wife was expecting their fifth child at the time of his death.

Rabbi Ohayon was the one and only Israeli civilian to die due to Palestinian terrorism in 2020.

Earlier this year, 12 May, Staff Sergeant Amit Ben Yigal (21) of Ramat Gan succumbed to wounds sustained after being struck in the head by a rock hurled at him by a Palestinian terrorist.

Staff Sergeant Ben Yigal was the one and only soldier to die due to Palestinian terrorism in 2020.

I wanted to see if any of the major US TV networks had any coverage of the terrorist attacks that took the lives of Rabbi Shai Ohayon or IDF soldier Amit Ben Yigal. I went to the websites of ABC, NBC, CBS, CNN And Fox Television. In each instance, my search came up empty.

Therefore, in today’s world, especially the US, keeping up-to-date with the latest Palestinian wave of terror is best done by keeping in touch with this Site or any other Site that devotes itself to reporting the latest developments here in Israel and the Middle East.

The Murder Of Rabbi Shai Ohayon Was A Senseless Act Which Should Make Every Jew “Wake Up, Wake Up” And Pay Attention

My boys went through Yeshiva here learning Torah from such great teachers as Rabbi Shai. I learned many things from my children, but more importantly, I learned what a special person a Rabbi such as Shai was to have devoted his life to his wife, children and my children. It is something I do not think our boys will ever forget for the rest of their lives.

Rabbi Shai represents the type of person that our children look up to as a role model, and that is a major reason we should all be in mourning because of Rabbi Shai’s loss to our nation.

Rabbi Shai valued his students just as much as he valued his family and that is why there were so many reports of him being such a great person, husband, father, teacher and friend.

Yes, all of Israel will miss Rabbi Shai, but obviously, his wife and family will miss him the most.

It Is Impossible To Understand G-d’s Ways, But I Take Special Notice That Rabbi Shai Was 39 When He Passed Away

The Number 39 can indicate many things, but for me, it has special meaning in that he was killed right between the Parshas of Shoftim and Ki Tetzei which contain many of the 613 Torah laws.

There are 39 Basic forms of work that we are commanded not to do on Shabbat. But these 39 forms of work are all related to the Mishkan.

We are praying for the coming of Moshiach and with Rabbi Shai’s passing this may yet be another sign that the time for Moshiach’s arrival is drawing ever so closer. 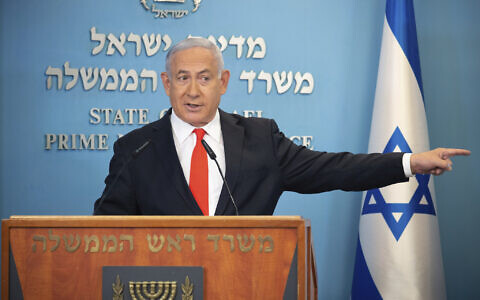 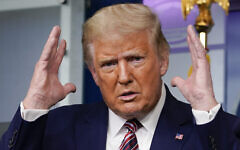 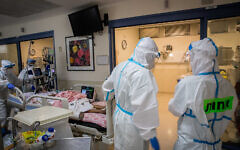 33 COVID-19 deaths over Yom Kippur, record high of over 200 on ventilators
TOI staff 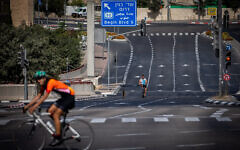 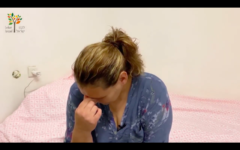 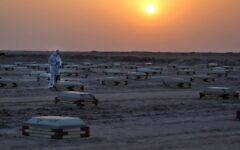