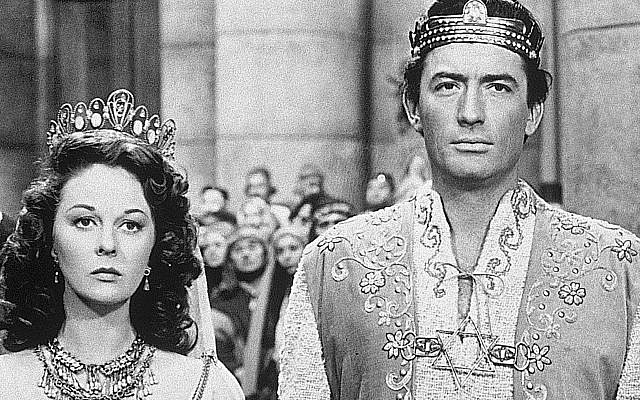 Welcome back to my blog about Gematria, the Merkabah and the Birth of the Alephbet. I recently came across a gematria calculation in the Hebrew bible that was so large, I had to increase the size of the columns in the Shematria database so it would fit!

These words total to 777 with the Genesis Order.

Proverbs 31:10–31 is one of the thirteen alphabetical acrostic poems in the Bible, where each line begins with a successive letter in the Hebrew alphabet. It is called the Eshet Ḥayil (אשת חיל, woman of valor).

In the calculation above, I have taken every first word from each verse (א – ת), as well as the name of God יהוה in verse 30. This calculation contains 86 characters, corresponding with 86 as the value of אלהים Elohim.

These verses have an interesting history. Proverbs 31 declares itself to be the Words of King Lemuel, who says it is an oracle taught to him by his mother. No other mention is made of this King in the Tanakh, but Jewish legend identifies him as Solomon, taking advice from his mother Bathsheba.

Shematria is mainly used for biblical gematria, and a reversed version of biblical gematria (similar to Atbash).  I coded Shematria with the Genesis Order speculatively, as I figured that the letter order in Genesis 1-2 would be a sacred secret.  I’ve never discovered anything with it until now, but because it has showed up in these verses in particular, it has me wondering whether it was the role of royal women to teach their sons of the Merkabah?  And is this how Bathsheba tested Solomon’s fitness for the throne?

See 777 for other correspondences, and stay tuned for more numerical honey.
https://shematria.pythonanywhere.com/

About the Author
Bethsheba Ashe is an INTJ author, cryptographer, programmer and creator of the world’s first dual logographic and alphabetical writing script. She’s a bit of a geek and learned Python at age 47 so she could code the Shematria.com calculator. She is the author of six books and one screenplay, and is proud to be a weird woman. In 2019 she was ranked in the top 0.5% of authors by academia.edu.
Related Topics
Related Posts
Comments