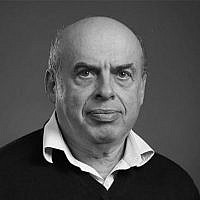 The Blogs
Natan Sharansky
Apply for a Blog
Advertisement
Please note that the posts on The Blogs are contributed by third parties. The opinions, facts and any media content in them are presented solely by the authors, and neither The Times of Israel nor its partners assume any responsibility for them. Please contact us in case of abuse. In case of abuse,
Report this post. 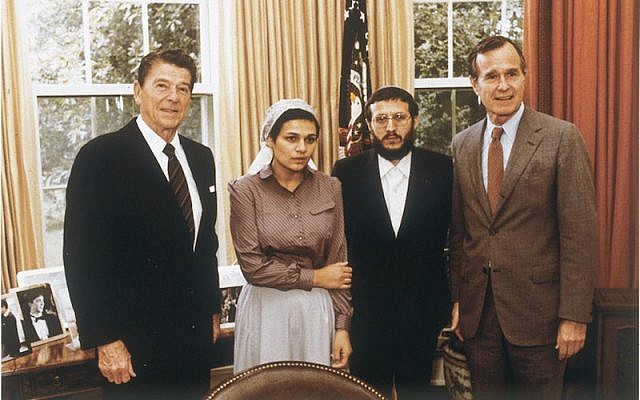 Avital first met George H. W. Bush when he visited Israel in 1979 as head of the CIA, back when I was still imprisoned in the Soviet gulag. Avital described my situation and that of other Prisoners of Zion, and George Bush vowed to help our cause.

Years later and mere months after my release, Avital and I met George and Barbara Bush in Jerusalem. At that point George Bush was the Vice President of the USA, and I spoke with him about the situation of Yuli Edelstein and other Prisoners of Zion. Once again, he vowed to help.

George H. W. Bush kept his word. Many leaders helped the struggle for Soviet Jewry, but Bush’s involvement was intense – and constant. Time and time again he supplied invaluable help and support for our cause, as well as for the operations to rescue Ethiopian Jews and bring them to Israel. These dangerous operations required American support behind the scenes and George Bush was the one who guaranteed it.

George and Barbara always cared about the people they were fighting for. We were never merely a cause for them: We were individuals they knew and cared about. And they passed this sensitivity, this acknowledgement of the individuals in their path, this ability to see human beings where others see ideas and categories, to their son, George W. Bush.

May their memory be a blessing.

About the Author
Natan Sharansky is a politician, human rights activist and author who, as a refusenik in the Soviet Union during the 1970s and 1980s, spent nine years in Soviet prisons. He served as Chairman of the Executive of the Jewish Agency from June 2009 until August 2018.
Comments