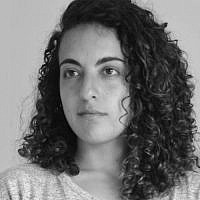 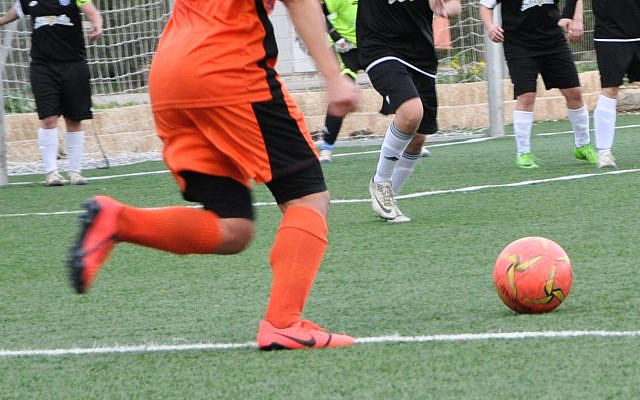 Rio 2016 Olympics bronze medalist and former Judo world champion, Yarden Gerbi has recently been competing in Israel’s version of Survivor. After being called “manly” (בחורילה) for her toned physique, she took to social media to address the comment and encourage girls to be strong and not give in to derogatory comments that may surround them while they pursue their dreams.

This incident and her words are more widely relevant – yes, even in the year 2020.

Allow me to explain how….

Kids in Israel have recently gone back to school but restrictions due to Covid19 have not been fully lifted. Where do the limitations play out in? In beloved gym classes and recesses.

My brother’s gym teacher had them do push-ups and other individual exercises so as to limit contact between students dying for some contact sports. I emphasize push-ups, though, as this was what really got my brother (and not because they were too hard for him).

The female teacher asked the boys to do regular push-ups and for the girls to do them on their knees. Not only that but the girls were in table-top position – not the proper form for this simplified push-up (which if done correctly, can still be a challenge). If we set aside that this was probably doing more damage to the girls’ backs than doing good for their arms, it begs the question, why were they immediately asked to do the simplified version?

Which is what my brother asked his teacher. After a bit of back and forth, with the teacher interpreting this to mean that he didn’t want to do push-ups, she gave in and told him, “If you’d like, you can also do it like them.”

Why? Why is her first instinct to separate the physical abilities of boys and girls at an age where these differences have not yet developed? Where one might claim this is a case of “nature,” the girls are not physically capable because they are girls, it is actually a case of “nurture,” the girls have not developed these capabilities due to lack of instruction and practice.

In struggling to accept this story, I’ve found three interpretations for this event (although I’d be glad to know of others):

One is that the teacher might actually believe 11-year-old girls can’t do push-ups because they are less strong. If that is the case, she should do some research. Or, she should teach these girls how to do push-ups because it will be significantly harder for them to learn later. Don’t excuse them right away and definitely don’t allow them to do it in damaging form.

The second alternative is that she doesn’t want these girls to be strong. She is protecting them from outsiders who would call them names for being “too muscular.” If that is the case, this teacher is not only restricting the girls but also giving the boys permission to think and speak like that. If we’re honest, she’s also giving the girls permission to think and speak like that. Calling an Olympian and national source of pride “manly” is not a stereotype developed later in life – it begins in elementary school gym classes.

I can’t accept any of these scenarios, I just can’t. Sports for me is a stronger power than what people may call me and how people may see me. I wouldn’t say it defines me but if someone saw me and said it did, I wouldn’t mind. To me strong physically is strong mentally. I am who I am because of sports – my personality, my drive, my mental health, and yes, my body are all influenced by the sports I do and love. I can’t accept an education that removes me from that world, just like I can’t accept comments meant to deter me from pursuing what I love.

If I hadn’t had role models similar to the likes of Yarden Gerbi, I’m not sure I would feel the same way about sports and allow them to so positively impact me. Thankfully, these types of role models were around for me and are around for girls today. Thank you, Yarden.