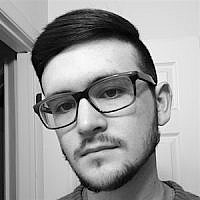 The Blogs
Evan Chester
Apply for a Blog
Please note that the posts on The Blogs are contributed by third parties. The opinions, facts and any media content in them are presented solely by the authors, and neither The Times of Israel nor its partners assume any responsibility for them. Please contact us in case of abuse. In case of abuse,
Report this post.

In my life, I’ve probably been to New York City at least fifty times. As a lifelong New Jerseyan, the city has been a common stomping ground. Mets games, Broadway shows, Thanksgiving Day Parades and trips to the Met were a core part of my childhood. I might not have known the ins and outs of every boulevard, but nonetheless I still found familiarity and comfort amongst the skyscrapers. I knew New York City.

Or rather, I knew Manhattan. I thought Madison Square Garden, Grand Central Station, and Central Park were what New York City was all about. Never did I step foot through the other boroughs, opting instead to stick on my well-beaten path.

The same could be said of Judaism. Raised on Friday night services at a conservative movement synagogue and knowledge of the Hebrew alphabet, I felt ready to tackle anything my religion threw at me. I knew Judaism. I just didn’t know all of it.

That’s where CTeen came in.

I’m not sure what convinced my parents to send a socially-inexperienced, home schooled eighth-grader into a throng of Jewish high school teens in NYC – actually, it was probably my rabbi. Chabad shluchim are always so convincing. Somehow, I ended up in a van to Crown Heights in 2013, with way too many clothes in tow (I let my mom pack) and way too little of an idea of what was going to happen. I entered Brooklyn, I entered Oholei Torah, and I entered a new phase in my Jewish life.

Here was where I discovered what being a Jewish teen meant. Let me fill you in: it’s not about how many times you’re called to the Torah or whether you know all of the bowing movements for the Amidah. It’s about doing as many mitzvot as you can, and it’s about being loud and proud of who you are.

I’ll never forget Friday night of that first Shabbaton. I had just attended an energizing Kabbalat Shabbat service at the yeshiva and had quickly made new friends. When the Stump the Rabbi sessions finally wrapped up, I walked with another teen and my rabbi back our host’s home. While we were inside praying and learning, winter had just dumped several inches of snow on Crown Heights, snow that was left untouched as my rabbi and I made our trek, greeting passerby with a nod and a “Good Shabbos”. Per the laws of Shabbat, the snow remained on the ground through Shabbat, a clean, pure symbol that now stands as the dominant image of Saturday in my mind.

Later that weekend, the CTeen community traveled from my newfound home, Crown Heights, back over to my familiar stomping grounds in Times Square. For the first hour, I ran the gauntlet of typical NYC things – getting a massive Starbucks drink, browsing the M&M store, and posing with the countless characters walking around. Just a short while later, I was standing on the Red Steps above the TKTS Booth, having a profoundly atypical NYC experience – belting Havdalah at the top of my lungs with hundreds of other Jewish teens. In those fifteen to twenty minutes, filled with song and jubilation, I knew I had found my place in the Jewish nation. Through the years, CTeen’s numbers have only grown, transitioning from a rather impromptu gathering on the Steps to a full on celebration complete with two video screens rented out and the entire middle of Times Square roped off. Even as the size of the organization has grown, CTeen still has a delivered a deeply unique and amazing experience every year.

To every CTeener, and to every Jewish teen out there, I hope you really know Judaism now. I don’t know it all, but I know what direction I’m going. 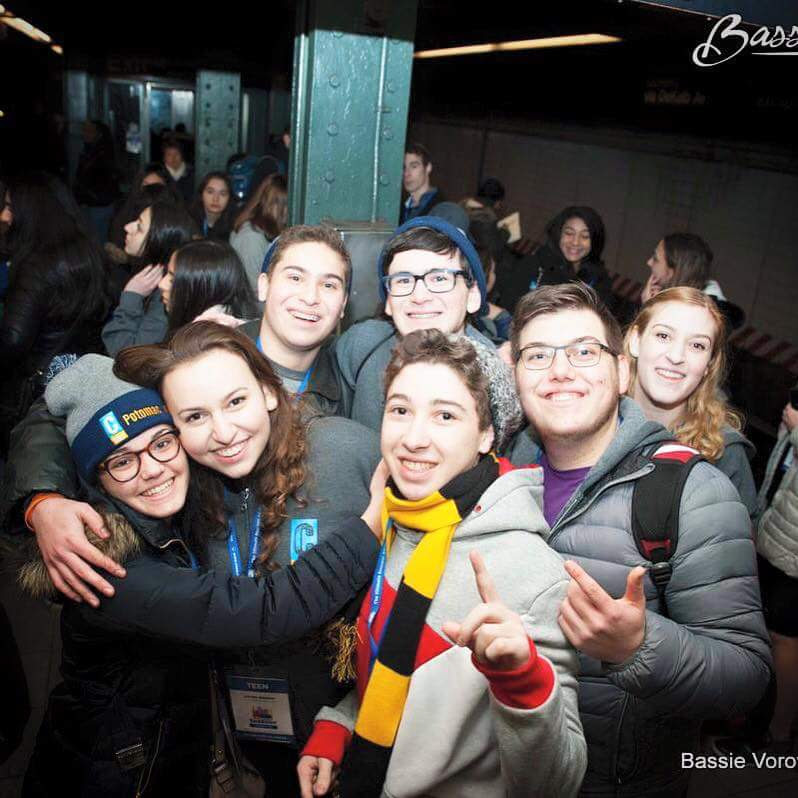 About the Author
Evan Chester is currently a high school senior at the Marine Academy of Technology and Environmental Science in Manahawkin, NJ. Evan has been a member of and held leadership positions in both CTeen and USY/Kadima since middle school.
Related Topics
Related Posts
Comments