What do you look for in people?

What’s the most important thing for you when selecting a good friend, a good neighbour, a good worker?

The kind of people we choose to surround ourselves with reflect who we are, what we aspire to and what we really value.

Positive, refined and thoughtful individuals diffuse their energy like the perfume from a beautiful rose. Negative, toxic individuals spread their gloom and cynicism like a sardonic pall.

Give me people who aren’t up themselves. Save me from the arrogant and narcissistic. Yirei Elohim

Give me people with initiative, strong-hearted people, people who stand up for what they believe in. Anshei Chayil

Give me people who seek and know the truth, people I don’t have to fact check. Anshei Emet

Give me people who hate injustice, who are principled and virtuous. Sonei Batsa

These are precisely the kind of people that Moses, on the advice of his wise father-in-law, Jethro, sought out to help guide and direct the Jewish people –Yirei Elohim, Anshei Chayil, Anshei Emet, Sonei Batsa (Exodus18,21).

These are precisely kind of qualities that the celebrated Rabbi Yochanan Ben Zakkai (Avot 2,13) would have approved of. The human being with the good heart is singled out as the preeminent example of humanity. The heart is the place “where all ladders start” (WB Yeats).

Read or listen to Joe Biden’s poignant speech this week about the loss of half a million Americans to coronavirus; it’s a contemporary example of leadership with heart:

“And for me, the way through sorrow and grief is to find purpose. I don’t know how many of you have lost someone a while ago and are wondering, ‘Is he or she proud of me now? Is this what they want me to do?’ I know that’s how I feel. And we can find purpose – purpose worthy of the lives they lived and worthy of the country we love….”

In the Purim story, the major protagonist, Esther, is a woman with a strong and determined heart. She draws others to her through the sheer power of her presence, her charismatic Chen. She is a stand-out among all the striking and beautiful women of Persia because she isn’t pushy but principled. She is a role model of Jewish leadership because she is a woman of courage and initiative. With bravery, foresight and patience she plans for the downfall of Haman and the restoration of justice. Unlike her canny uncle Mordechai she intuitively grasps that you can’t rely on miracles or God’s intervention in a post-prophetic age. You have to discern your own talent and grab hold of your own destiny to discover what God expects of you.

In an age where the truth is battered and distorted, when King David’s lament that all persons are liars is so sadly and overtly apparent; in a time when the position of women is still so under-appreciated and under threat (witness the rape allegations at the seat of power in Canberra); when arrogant political figures parade their hubris with reckless confidence; when the good too often lack the courage to speak out; in such an era we need to look back and draw inspiration and fortitude from the Moseses and Esthers of our history.

The example of Esther is of particular relevance to our religious Jewish community because she prompts us to strengthen the number, role and involvement of women in our Shules and religious institutions. From our Orthodox Shule and school boards to our rabbinical appointments. There are deeply learned and talented Orthodox women who should be stepping up to lead our Shules and not just as support acts to their husbands or as catering queens and coffee club hostesses.

We need strong and singular Mordechais and Esthers to help guide us through this age of anxiety and polarisation. It’s a brave new world which calls for brave hearted leadership, leaders of truth, principle and compassion .

As we say in our daily morning prayers:

‘’May it be your will, Lord my God and God of my ancestors, to save me today and every day from the arrogant and from arrogance itself, from a bad person, a bad friend, a bad neighbour, a bad mishap, a destructive adversary…”

And I would add – May it be Your will to surround me with people of good energy and humour, with lively minds and loving hands, strong values and refined feelings. Give me people of heart!

Shabbat Shalom and Purim Sameach to you and your family from Caron and my family, 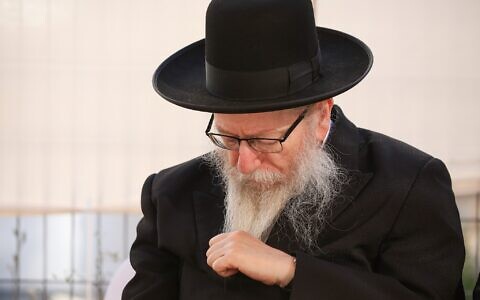 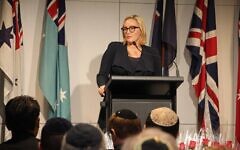 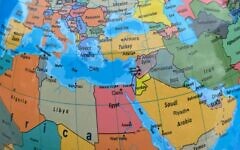 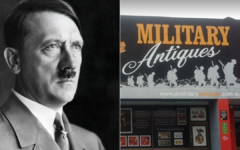 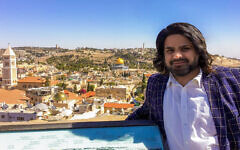 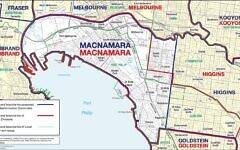