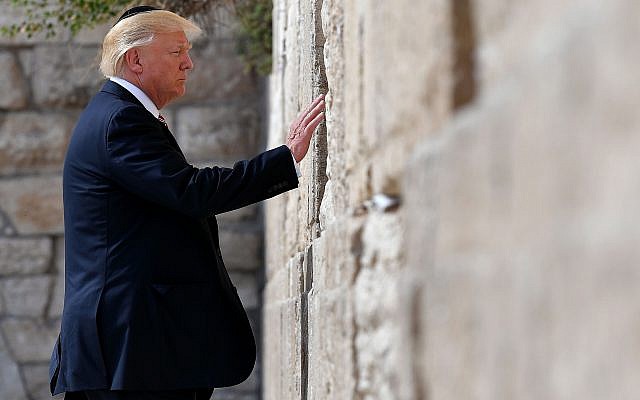 Dear Mr. Deal Maker! Let’s make a deal. We declare the US a province of the State of Israel. That way, our Wailing Wall will be in the US. Already for 2000 years, it doesn’t let one Mexican pass through. Totally safe, completely secure.

We will also give you a permanent pass to visit there day and night, to talk to our Supreme Ruler. We know that He’s everywhere, but from there it’s a local call and no one can listen in on your conversations.

We’ll also throw in some special steel wall wallpaper to have a nice preview of the walls that you may face when you leave the White House. 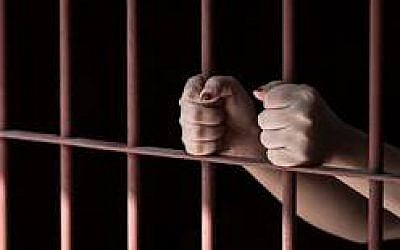 So then, please let go of the other wall, fence or whatever it’s called and reopen your government. People need to eat. Without food, they won’t vote for you again.

And also, please rededicate yourself to the Paris Accords for climate change. We know and respect that you don’t believe in them but we need more rain so may necessity take priority over belief here, please?

Thank you, G^d bless you and G^d bless the United States of Israel.