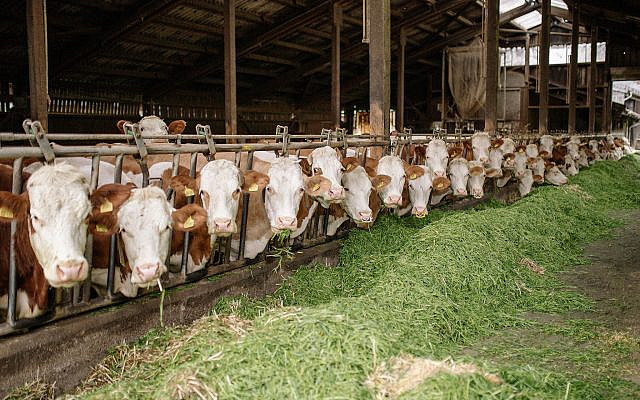 It is time for the world to wake up.

It is time that the shadowy people and institutions behind the Great Global Warming hoax be brought into the daylight. Not a day passes without horrific reports of what might happen, what could happen, if we do not mend our ways and return to the Stone Age.

There is no shortage of interested parties – that is parties with a financial interest in keeping the public in a state of fear.

World Leaders
We are shortly to watch world leaders, arriving in their private aircraft, for COP26, the United Nations climate conference in Glasgow, Scotland. They will need comfort in their difficult task, Glasgow’s police are preparing for an increase in men paying for sex during the conference. Fortunately, Comitato will be looking out for the sex workers. (Comitato is, of course, the Committee For The Civil Rights Of Prostitutes.)

The Car Manufacturers
We must change our reliable gasoline-powered cars for a new, unproven technology. Electric cars are, we are told, a must to “save the planet”. No mention of the problems of charging the batteries, nor their disposal at the end of their short lives. No mention of the new power stations that will be needed, either coal-fired with all the accompanying pollution, or nuclear with reminders of Chernobyl or Three-Mile Island.

No, the manufacturers see a huge captive market encouraged or forced to put their “old” car on a mountainous junk heap and buy a “new” electric wonder car.

On a personal note, I should mention that my car is more than 15 years old and still provides excellent service. It was built to last and is achieving its manufacturer’s aim. I shall keep it until the petrol stations are forced to close.

The Climate Change “Experts”
There seems to be a good living to be made from pontificating on climate change. But we should be wary. There seems to be an attempt to confuse us. A popular British news program is running daily accounts of Global Warming. It calls it a “show” which is a hint that it should not be taken too seriously. They carefully mix climate change with the problem of pollution, both of the air and the UK’s rivers and canals. The pictures of filthy rivers, blocked by every possible sort of garbage, are indeed harrowing, but have nothing whatsoever to do with climate change. The world would be a better place if countries would tackle the very real problems of pollution instead of worrying about man-made climate change.

Vegans
And a major source of pollution, a real greenhouse gas, are farting cows. One cow can produce up to 200 kg of methane a year. In fact, it has been suggested that, long ago, large dinosaurs may have changed the Earth’s climate with their farts. We should consider stopping eating meat, there is plenty of grass for us all.

But, if we want to find the real culprit, we should look no further than the Sun. Solar flares, some of the solar system’s greatest eruptions, are tremendous explosions in the atmosphere of the Sun. These release unimaginable amounts of energy, the tail ends of which make their way to Earth.

Yes, the world’s climate has been continuously changing since day one and has no need of our help. But we are only human and need something to worry about. Today, I worry if anyone is going to read my blog.