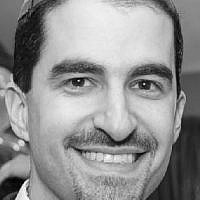 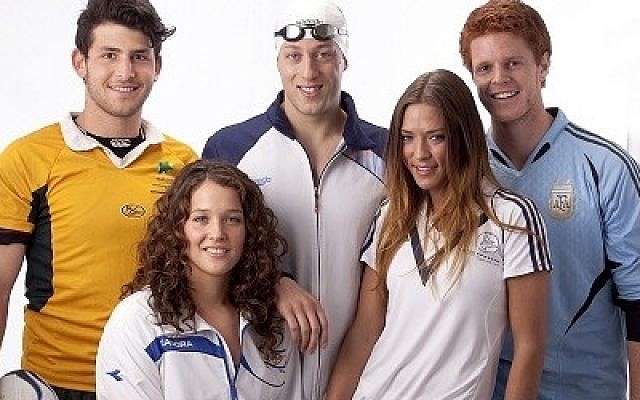 Like much of the Jewish world, I spent this past Thursday night watching the opening ceremony of the 19th Maccabiah Games, known by members of the Tribe as the “Jewish Olympics.” Though I have been looking forward to the games for months, I could never have imagined how proud and sentimental I would feel watching the spectacle unfold.

I was overwhelmed as 9,000 Jewish athletes from over 70 countries streamed into Jerusalem’s Teddy Stadium to greet tens of thousands of adoring fans, Prime Minister Benjamin Netanyahu and President Shimon Peres among them. And I was simply beside myself when the musical portion of the evening began with a rousing rendition of “Anachnu Ma’aminim” (“We Are Believers”).

I was inspired by the fact that there were still so many proud Jews around the world (sometimes, I wonder), many living in countries where Jews were persecuted for centuries. But, as the ultimate survivors, we outlast, outwit and outplay our enemies every step of the way. (They tried to kill us. We survived. Play ball!)

The scene also reminded me of “Aliya La’Regel,” the Biblically mandated thrice annual pilgrimage of Jews from distant lands to the Holy Temple in Jerusalem. It was beautiful to see so many “different kinds of Jews” united for a single purpose in our holy city. Unfortunately, it is not something we witness often.

Finally, I noted how similar this Jew-tastic exhibition was to the final scene of Go, Dog. Go!, the classic children’s book by P.D. Eastman. (I know – this just got weird. It might be time to supplement my literary diet with some “big boy” books. How do you think my boys will feel about Dan Brown?)

At first, I laughed off this bizarre thought, wondering if it might be time to go to bed. But then I started to seriously consider writing a Maccabiah-themed spoof. After all, I am always looking for ways to teach my children that the word “Jew” should not be seen as dirty word but a badge of honor (perhaps even a medal of distinction).

And against my better judgment, I will share it with you…

Some Jews riding around on bikes.

Some Jews riding around in pimped out buses.

Jews over the water.

A Jew in the water.

Jews on boats in the water during a race.

(Via Times of Israel)

A Jew on a pommel horse.

A Jew on a leaping horse.

A Jew up in the air.

A Jew down under the net.

Jews wearing funny helmets in the water with a ball.

There they go. Look at those Jews go!

What are they going to do? Where are those Jews going?

Look where they are going. They are all going to that big stadium over there.

Why? Will they work there? Will they play there? What is going on inside that stadium?

are all at a Jew party!

What a sensational Jew party!

Allow yourself to get swept up in the Maccabiah. It is one phenomenal Jewish pride party.

About the Author
Elie Klein is a veteran nonprofit marketing professional and the Director of Development (USA & Canada) for ADI, Israel’s most comprehensive provider of residential care for individuals with severe disabilities, the leader of the national rehabilitation movement, and an international advocate for disability inclusion, equity and access.
Related Topics
Related Posts
Comments