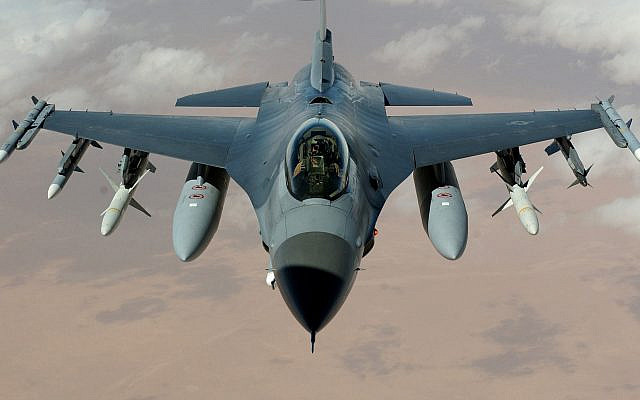 Better Protection Than Iron Dome? (Image Free for Use from Pixabay)

I am excited to announce my new project – Golden Dome.

The world is a dangerous place. Let’s look at some figures. In 2020 there were nearly 20,000 deaths by gunshot in the United States alone. This does not include suicides.
The US has the 28th-highest rate of deaths from gun violence in the world. Japan has the lowest rate; perhaps they use swords.

But my Golden Dome will greatly reduce these deaths. A personal system that will fire a small, highly specialized, anti-bullet rocket. It is called Golden Dome not because of any gold in its construction but because it will be worth its weight in gold to its manufacturer.

I got the idea for my Golden Dome from another money-making project – the Iron Dome.

This technological marvel, now celebrating 10 years since its first successful interception of an incoming Katyusha rocket, is a classic example of using a sledgehammer to kill a fly. In this case, the Iron Dome sledgehammer costs some $40,000 for each missile fired at a $500 Katyusha fly. And to be sure of a kill, two missiles are fired at each Katyusha.

If the Hezbollah fire enough Katyushas, Israel will be destroyed – not physically but financially. So far, Iron Dome has prevented more than 2,500 missiles from striking occupied areas of the country. (It doesn’t fire if the system predicts that the Katyusha will land in a empty field.) That’s 2,500 x 2 x 40,000 dollars – I leave the arithmetic to the reader; my calculator blew up when I tried.

If this sounds mad, consider another MAD, Mutually Assured Destruction. This long-standing national security policy kept the peace between the United States and the Soviet Union until its demise some thirty years ago. The idea behind MAD was simple – the full-scale use of nuclear weapons would bring about the complete annihilation of both the attacker and the attacked. The resultant destruction would be so horrific that both sides are deterred – the so-called theory of deterrence. When both have the same weapons, neither has any incentive to start a conflict or to disarm.

Perhaps, Israel could use some quiet deterrence against Hezbollah. Stop firing your Katyushas and all will be well. Fire one more and we will bomb you out of existence. Not the odd bomb on an abandoned Hezbollah outpost but a massive all-out bombing that will turn Southern Lebanon into a wasteland.

At present we are doing just the opposite, instead of deterring, we are encouraging Hezbollah. Iron Dome sends a very clear message, we expect you to fire Katyushas at us.

So, let us put Iron Dome where it belongs, in a museum of technological wonders, and protect our country with just a few words – “attack us and we will destroy you”. 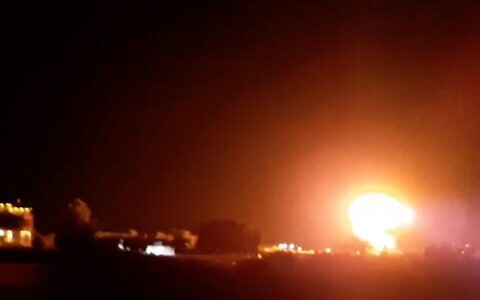