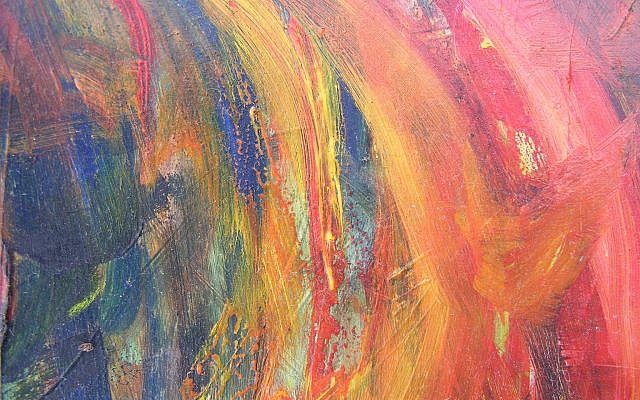 If you read the news or go online, you’ve seen how politicians, celebrities, athletes, policemen and everyday people caught on video are often described as bad or as good.

I actually have an issue with labelling anyone as good or bad. Let me explain why.

We are each complex individuals capable of sometimes making better decisions and sometimes making poorer ones. Now, the frequency of that “sometimes” may lean in more one direction than another, but when you label someone as bad, you actually in a way absolve him or her of the responsibility for making those poorer choices. It is as if the person can’t help it. (It’s the same problem I have with ascribing poor decisions to the yetzer hara, the evil inclination. After all who makes your decisions? You!)

As well, and equally problematic, is that when you are labelling someone (and this goes for any category or judgement), you are flattening the person to two dimensional. We are not any one of our categories or affiliations — not just Jewish or female or a New Yorker or short or hard of hearing — but a sum of all that and much, much more. To categorize me as any one thing is to deny me he rest of who I am. So it is with calling someone good or bad.

This is not to excuse the poor choice or the series of choices, but just to point out why I can’t abide by calling people good or bad.

It goes back to the parenting books I read by Adele Faber and Elaine Mazlish when my children were little. In Avoiding Parenting Rivalry: How to Help Your Children Live Together So You Can Too,, in particular, the parenting advice given was more interested in the impact on a child when you label him or her. If you call one child organized or artistic, then the other is not, and has no impetus to become better organized or artistic or whatever. Different angle, but same concept — no one has a monopoly on any characteristic and no one should be judged or characterized by it alone.

Labelling also posits that people are static and unable to change or to grow. (Have you even seen the British Up documentary series? I’d actually only seen 7-Up, 14-Up and 21-Up, back when I lived in Israel in the 1990s, but remember thinking as I watched the children grow into young adults how fascinating it was as the director interviewed the same group of people, every seven years. What I saw and understood was though we are a lot of who we are and that remains constant, external events are among those things that can impact and change us.

People can change. It may not seem so in this day and age of digging in heels and ignoring facts but they can.

When you label and judge you not only deny them that opportunity, you fail to recognize that your judgement is not reflective of the truth but of your desire to justify your judgements. Or to discount entire swaths of people.

So, let’s stop calling people good and bad. And, instead of painting them with broad brushstrokes, offer them a hand to make better decisions. 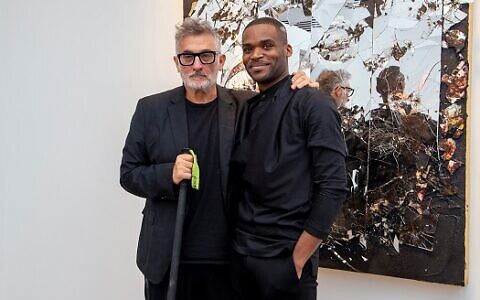 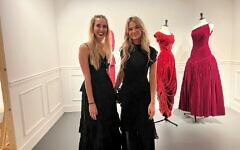 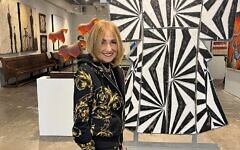 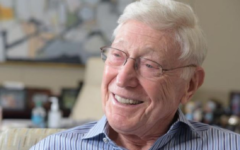 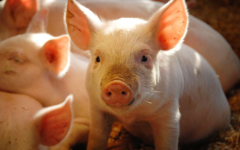 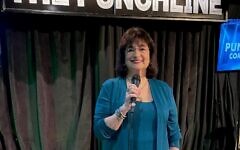