Remember and Do NOT Forget.

Memory is the tutor of humanity. The problem with memory however, it forgets to read the minutes of the last meeting. And not remembering those minutes is the killing them the second time.

Ideologies remain ideologies and no meeting of the minds will “cure” ideologies. In a world where politicians like to meet and talk for endless hours and arrive at making mistakes for which the people pay, humanity needs to be cognizant that Iran’s ideology, Islam ideology have no cure in meetings and agreements. These ideologies will continue make new followers and their followers will continue practicing them.

Adolf Hitler already in 1919 said: The aim is to kill all Jews. 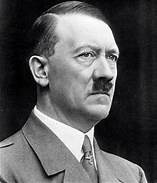 Iran’s Ayatollah in 2015: Destroying the State of Israel is non-negotiable. 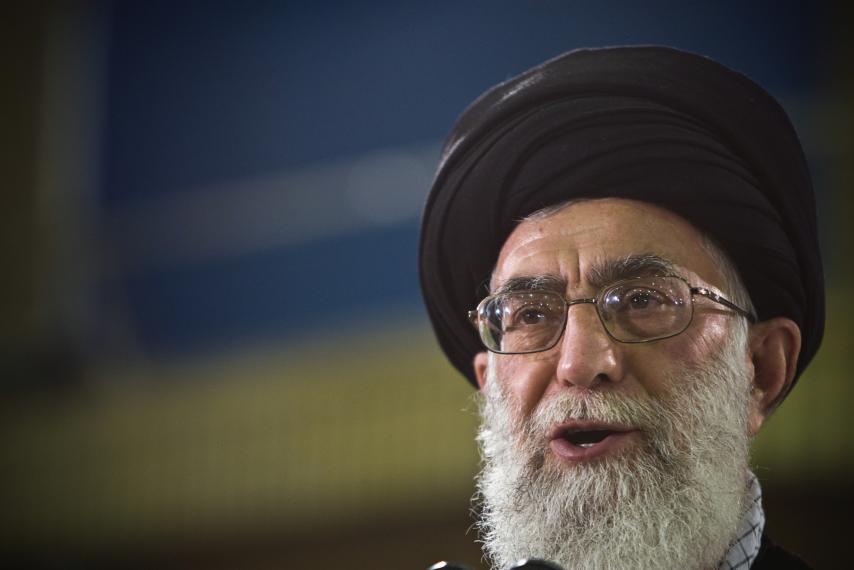 Those who fought in World War II are called the greatest Generation.

Can the generations to come emulate the greatness of the Great Generation and be their successor or they cannot?

The term gratitude or, recognizing righteousness, must be highlighted. 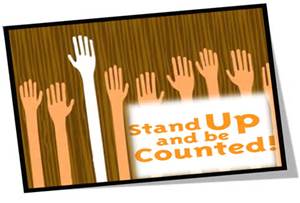 We are judged by how we respond; we need to want to be counted. Stand tall, as the citizens of the world, to fight discrimination and say right out loud, ‘NEVER AGAIN’ and let this slogan be on our watch. Be cognizant that all begins with the Jews but it does not end there. And we are a witness to this today.