“The beginning of great change,” is the way that teenage Swedish climate campaigner Greta Thunberg, 16, characterized the recent school climate rallies all over Britain and Europe,  as well as in Australia, when a reporter asked her for a comment.

For her work in spearheading these climate change awareness rallies by young people all over the world, Greta, whose name can be re-arranged with the same letters to spell “great,” deserves the 2019 Nobel Peace Prize in October. Since she lives in Sweden, she will not have to fly anywhere to deliver her fiery and explosive acceptance speech since Stockholm is her home. She can walk to the building where the Nobel ceremony will be held or she can ride her bicycle to get there.

By awarding the Nobel Peace Prize to Greta this year, the Nobel committee who decide such matters, will renew the international spotlight on Greta and the global climate rallies she helped start by her own pioneering example in the summer of 2018 of protesting in public in Stockholm. With the award, Greta can further galvanize youth around the world (and their adult parents) to fight harder to find solutions and technological fixes for the climate ”pickle” we are in.

So what are we to make of the recent climate rallies by schoolchildren in Britain and across the world, part of a rapidly-growing movement aiming for a global walkout of kids on March 15?

Jonathan Freedman, a newspaper columnist for The Guardian in London asks an important question: How should the world react to a phenomenon that began with a single child, a Stockholm teenage who skipped class one Friday last August to sit in protest on the steps of the Swedish parliament, and which has now seen primary-aged children, as well as teenagers, following her lead, wielding placards as they marched in Parliament Square in London on February 16 and in the streets of dozens of British towns and cities?

“At first sight the reaction surely has to be one of unfettered joy,” Freedland wrote. “Many will share the enthusiasm of those veteran environmentalists hailing this as the most exciting, most hopeful development they have witnessed in decades of campaigning, among them activists George Monbiot and Bill McKibben who both tweeted their admiration for Greta’s movement. A young generation so easily caricatured as disconnected and self-absorbed, heads tilted permanently downward towards their mobile phones, Instagramming selfies and pictures of themselves, are instead taking a moral lead.”

So is this the “teachable moment” we all have been waiting for?

”It’s not just the case against carbon emissions that this moment can teach,” Freedland says. “Thunberg is also demonstrating the power of the individual act. It’s so easy to feel impotent given the sheer scale of the climate crisis. But Thunberg, whose Twitter bio describes her as a ’16-year-old climate activist with Asperger’, is the living embodiment of the case against defeatism. Rabbi Jonathan Wittenberg in Britain, a tireless environmental advocate, is right to say that the ”Fridays For Future” movement is not the first great change to begin with the action of just one person: human history is full of people who, alone at first, have changed the world.”

But Freedland also notes that there’s an important question: Will this effort by so many young people worldwide actually work, or change anything at all?

I don’t know the answer, but as a climate activist of the literary kind, I’m rooting for Greta and her movement. And I’m rooting for the Nobel Peace Prize to land in her corner in October. It will be a global sensation! 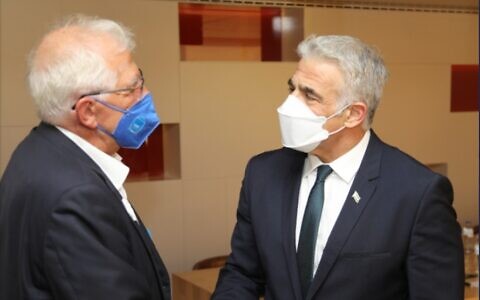 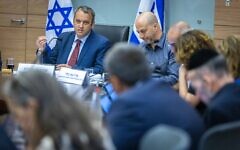 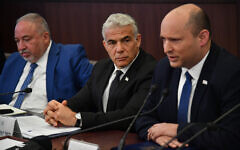 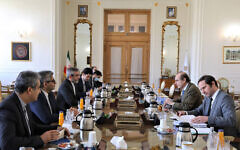