The Blogs
Seth Greenwald
Apply for a Blog
Please note that the posts on The Blogs are contributed by third parties. The opinions, facts and any media content in them are presented solely by the authors, and neither The Times of Israel nor its partners assume any responsibility for them. Please contact us in case of abuse. In case of abuse,
Report this post.

But as of today, it would seem that Haaretz has hit a new low.

I thought Haaretz could not stoop lower when it was discovered that the English translation of the news greatly differed from the actual reports. I assumed Haaretz would take action against Amira Hass following her plethora of false claims. I had hoped that Haaretz would know better than to use similar cartoons than that of the Saudi based news source, which is seen here in a picture of Ariel Sharon hacking to death Palestinian children with a swastika. It can’t get much worse than this folks.

Shockingly, even to myself, Haaretz has approached that level of hatred and bigotry in a cartoon released today as one of their daily political cartoons. The cartoon (seen here) was depicted with no caption and was left to interpretation by the viewer.

To myself, and to many others, this cartoon seems to display Prime Minister Netanyahu flying an Israeli plane at an American building, equating the Prime Minister to the September 11th attacks in which thousands were brutally murdered. Moreover, this cartoon comes immediately following a brutal depiction of the US-Israel relationship, which claimed that a Senior Obama Administration Official named Bibi, “a Chickenshit.”

The artist, Biderman, explained in a phone interview that the cartoon was meant to imply that Netanyahu was leading to a “disaster in the Israel-Us relations on the scale of 9/11” crediting this crisis to “arrogance” and an unchecked settlement policy. Mr. Biderman, as Haaretz authors often fail to do, failed to take into account the history and milieu surrounding the settlements and placed full blame for all crises on the Israeli government. Apparently, the declaration of war by President Mahmoud Abbas of the Palestinian Authority does not contribute to the crisis in any way, nor does Egypt’s demolition of homes to prevent terror from leaking its way into the Egyptian State.

To Mr. Biderman, only Netanyahu seems to be to blame for any and all issues regarding the Middle East.

It is unbelievable to me that this artist had the audacity to compare Mr. Netanyahu to a terrorist organization in a newspaper that claims to play the same role in Israeli society that the New York Times plays in American society. Haaretz is fueling an anti-Israel bias and a divide amongst the pro-Israel community. This must be brought to the attention of the global community and Haaretz must be held accountable for their actions. Their flight towards disaster must be stopped before it crashes and burns.

About the Author
Seth Greenwald is passionate in his fights both against anti-Semitism on college campuses as well as the fight against anti-Israel bias and slander worldwide. Seth first developed a passion for Israel after traveling there for his Bar-Mitzvah, kindled that passion through United Synagogue Youth, and has continued to develop throughout his undergraduate career at Clark University. Seth also served as an intern at the Committee for Accuracy in Middle Eastern Reporting for America (CAMERA), Combined Jewish Philanthropies (CJP), and the David Project.
Comments 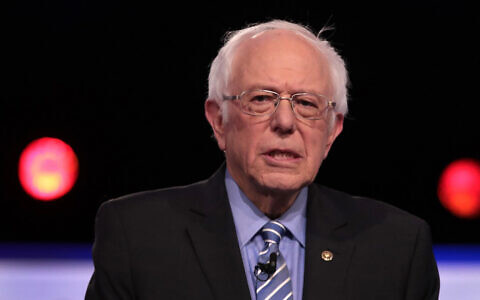 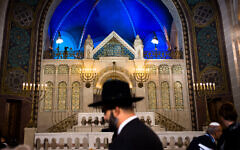 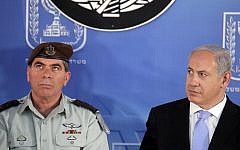 Netanyahu, Ashkenazi accuse each other of lying as campaigns get personal
TOI staff 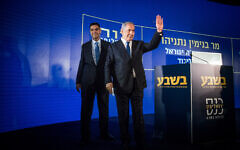 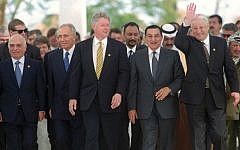 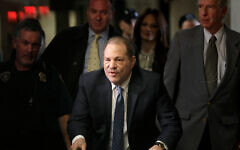