Queen Esther, born Hadassah, is the eponymous Jewish heroine of the Book of Esther. Hadassah Women Zionist Organization of America emulates her.

Queen Esther, former name Hadassah, saved the Jewish nation from annihilation. Hadassah Women Zionist Organization of America – named after Queen Esther-Hadassah and was founded by Henrietta Szold in 1912 – saves life and improves the life of every Israeli.

According to Book of Esther (2:7), Esther was originally named Hadassah, “myrtle” in Hebrew. It has been conjectured that the name Esther is derived from a reconstructed Median word astra, meaning myrtle. The name connects with the Persian word “setareh”, for star, explaining that Esther was so named for being as beautiful as the Morning Star. 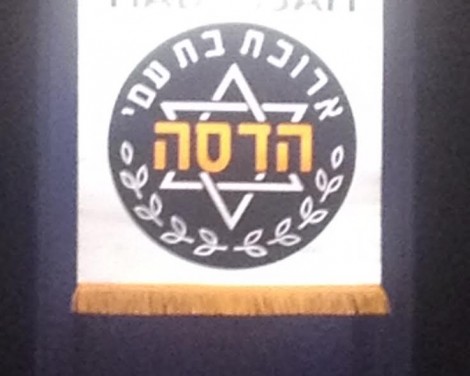 In carrying the Biblical Hadassah tradition of helping others, each year they hold their annual Festival of Lights festive luncheon during the week of Hanukkah and thus bring more light unto the Holiday of Lights. As each year, hundreds of women got together at the Beverly Hilton in Beverly Hills to celebrate their yearly achievements and honor members with exceptional achievements. 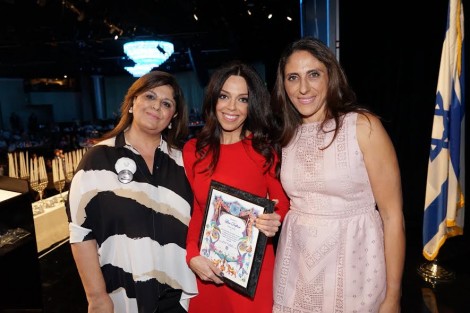 With a spectacular fund raising bazaar, entertained by singer Shany Zamir and keynote speaker Lisa Daftari, an Iranian American journalist and commentator with expertise in the Middle East and North Africa, the group honored Mehry and Mansour Sinai with presentation of the first Katherine Merage Humanitarian Award. 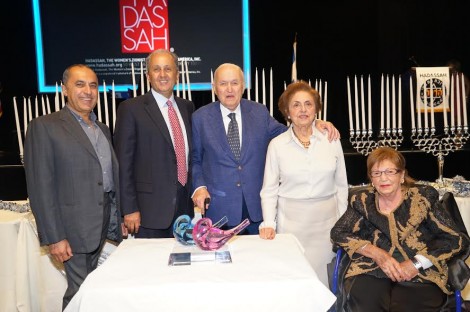 Hadassah 2014 -From R-With Mrs. Katherine Merage, with the honorees Mehry and Mansour Sinai and their sons-Photo by Orly Halevy 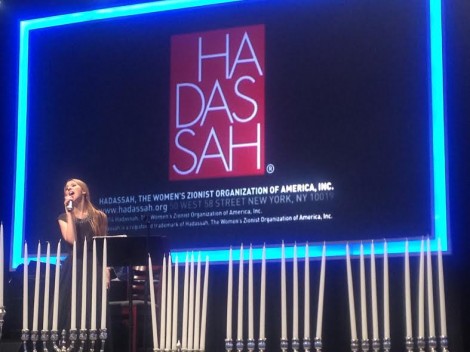 Money collected by the group goes to Hadassah Hospital in Jerusalem, one of the best and most advanced medical centers the world over.