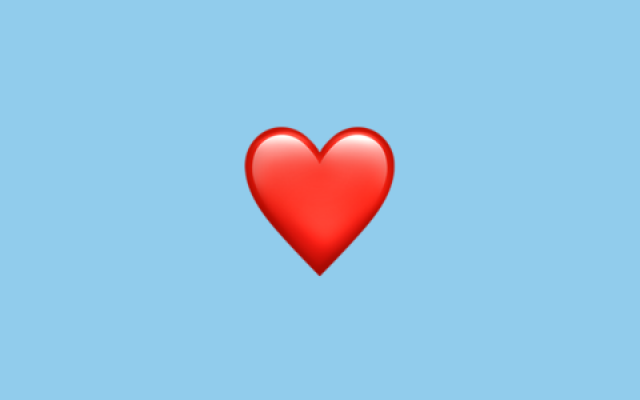 It breaks my heart to see the British people suffering. A once-proud nation is now ruled by a queen who has visited every Muslim dictatorship in the world. Among her more than 100 state visits she has seen fit to support regimes such as Kuwait, Bahrain, Saudi Arabia, Qatar, United Arab Emirates, Oman, Bahrain. She has even managed to visit Jordan but could not bring herself to travel the extra few kilometres to Israel. One of the excuses for this remarkable lapse has been the Queen’s avoidance of politics, of not favouring one side in a dispute over the other. The Queen has always been careful to remain neutral. But the next in line, Britain’s future king, has no such compunction.

It breaks my heart to see the British people facing a future with a King who is prepared to make wide-sweeping political statements with no knowledge or understanding of the facts, historical or contemporary.

Speaking at Casa Nova, a Franciscan pilgrim house near the Church of the Nativity in Bethlehem, Prince Charles said that he was heartbroken to witness the “suffering” and “hardship” endured by the Palestinians. Perhaps he did not know that Bethlehem has been under control of the Palestinian Authority since the 1993 Oslo Accords.

He seemed unaware that the “suffering” and “hardship” was mostly a result of inter-Palestinian power struggles, and incidentally Israel’s need to protect her citizens against terror attacks by a “Palestine” that has declared its aim of destroying and replacing Israel.

The Prince may have forgotten that, not so long ago, his own country sent a task force many thousands of miles to defend a handful of British citizens who were occupying the Falkland Islands. Do we not have the same right to defend ourselves?

Prince Charles also praised “the historical Palestinian-British relations.” He might have forgotten that the “Palestinians”, during the time of the British occupation of our country, were the Jews. Everyone born in British Mandatory Palestine between 1923 and 1948 had “Palestine” stamped on their passports. The Arabs were offended, “We are not Palestinians, we are Arabs. The Palestinians are the Jews”.

Prince Charles may not speak Dutch and so be unaware of the important statement by PLO leader Zuheir Mohsen, interviewed in the Dutch newspaper Trouw, March 1977. “The Palestinian people does not exist. The creation of a Palestinian state is only a means for continuing our struggle against the state of Israel for our Arab unity. In reality, today there is no difference between Jordanians, Palestinians, Syrians and Lebanese.” It couldn’t be clearer than that.

Successive British governments failed Europe’s Jews both before and after the Holocaust. By early 1944, Allied forces knew about the atrocities taking place at Auschwitz-Birkenau. Two Jewish prisoners had escaped and provided first-hand knowledge. The Germans took the Allies lack of response as tacit acceptance of the camps existence and purpose.

Pleas to bomb the camps went unheeded. Bombing the railway lines, that were bringing new victims daily, would have severely hindered the German’s efforts. But German propaganda, claiming that the Allied war machine was controlled by Jews, encouraged Antisemitism in both the U.S. and the U.K. The governments were worried that people would not support the war effort if it seemed that they were making special efforts on behalf of the Jews. People might think that it was war about the Jews and Jewish interests.

So, thank you for your visit, Prince Charles. But, perhaps when you next visit, you could spend a few minutes learning the facts so that you will know what you are talking about. You might be able to avoid being exploited as a mouthpiece for the “Palestinians”.