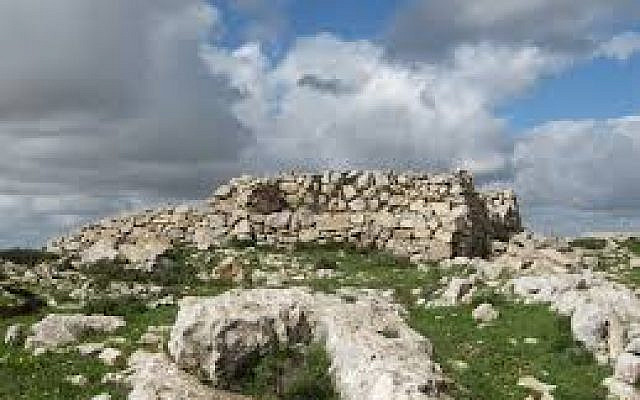 What a terrific idea – walking the land of Israel with Bible in hand, to discover the stories within and bring them to life.

It’s not an original idea, dating back to Middle Ages Jewish travellers and continuing with Christian biblical scholars in the 1800s, til today. What has changed is the methodology, and a Jewish presence that has provided more opportunity. 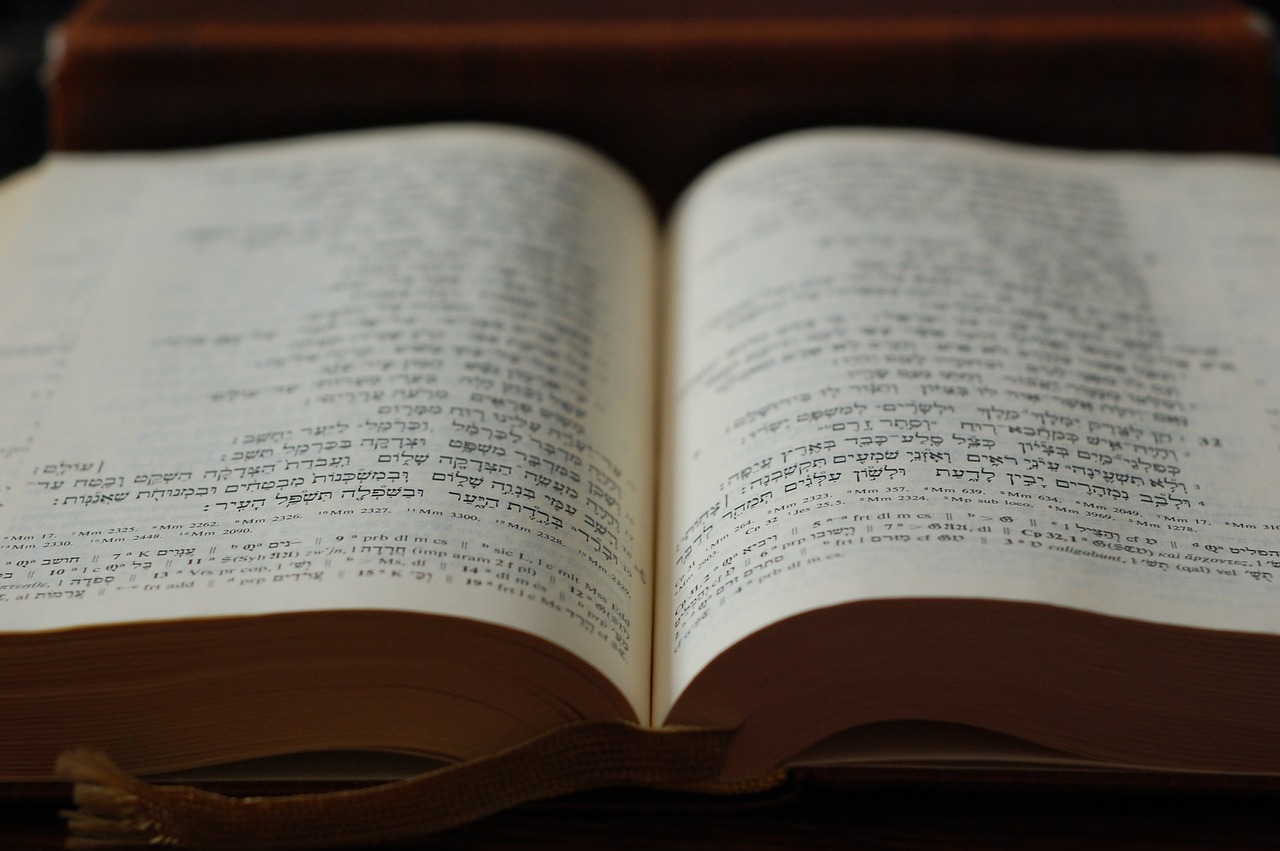 Those of you lucky enough to live here, or to have visited Israel, know that an innocent neighborhood stroll can yield results of biblical proportion. Our backyard dirt path leads to the Path of the Patriarchs, in the footsteps of Abraham walking with Isaac to the land of Moriah and what goes down in history as the  greatest potential sacrifice of all.

Let’s focus on another story, that of the Jewish nation entering the Land of Israel – with Joshua as leader. In the Book of Joshua, he leads the people across the Jordan River into the land of Israel, to claim their birthright – and to their first victory at a site called the Ai. The Bible offers a few topographical details that help us to identify the location of Ai “beside Beit Aven, to the east of Beit El” (Joshua 7:2), with a valley to its north: “And they encamped to the north of Ai, with a valley between them and Ai” (ibid. 8:11). Archaeological research has identified the Ai with Khirbat A-Tel, north-east of Jerusalem, and east of the biblical Beit El (which itself is identified with today’s village of Bittin). Archaeological evidence here is not conclusive. Rabbi Yoel Bin-Nun proposes that the Ai be identified with Khirbat al-Marjama, further north-east. Excavations undertaken there revealed a fortified Israelite city from the period of the monarchy, but there are some discrepancies with this theory as well. And so the search continues.

As you can see, research is alive and well – in the field and within the texts. What can we say about the altar that Joshua built as thanks to God for that victory at the Ai? Until not long ago, we had only the biblical description. Thanks to circumstances and some stubborn, talented research, we may know more now. Joshua 8:30 tells us:

At that time Joshua built an altar to the LORD, the God of Israel, on Mount Ebal

Archaeologist Dr. Adam Zertal, widely respected in his field, may have stumbled upon this altar while surveying the area in the Shomron mountains.

He knew of the identification of Mt. Ebal, or Eval in the hebrew. He knew of the curses and the blessings given to the children of Israel gathered there and on Mt. Grizim. He traced the natural paths of entry into the land of Israel from the east, from across the Jordan River. With bible in hand, he explored the land. But it was not until he shared his findings of a pile of rocks and its interesting detail, that a knowledgable Jewish worker at the site and subsequent visitors helped him see what could only be learned from the pages of our history.

This could very well be a legitimate biblical altar, they told him. Wow. Of course, naysayers will always show up. But the evidence, comparing biblical literature, topography and archaeological evidence fit quite well. So well, in fact, that Zertal surprised himself, and became a great advocate for the biblical period and its finds here. One contradictory theory was published, but others were silent. It just wasn’t that controversial, with solid textual and material evidence.

So, do we have Joshua’s altar?

In a recent lecture, Asher Altshul described standing in 1996 overlooking Joseph’s tomb in Shchem (Nablus), so close to Mt. Eval. He notes that Shchem, a major city in Samaria in biblical times, from stories of Jacob’s sons through the conquest of the land as discussed here, and beyond – was a city that remained friendly, possibly with Jewish inhabitants from the time of the 12 tribes, so that it did not have to be conquered. It would have made quite the sensible choice to gather and thank God. 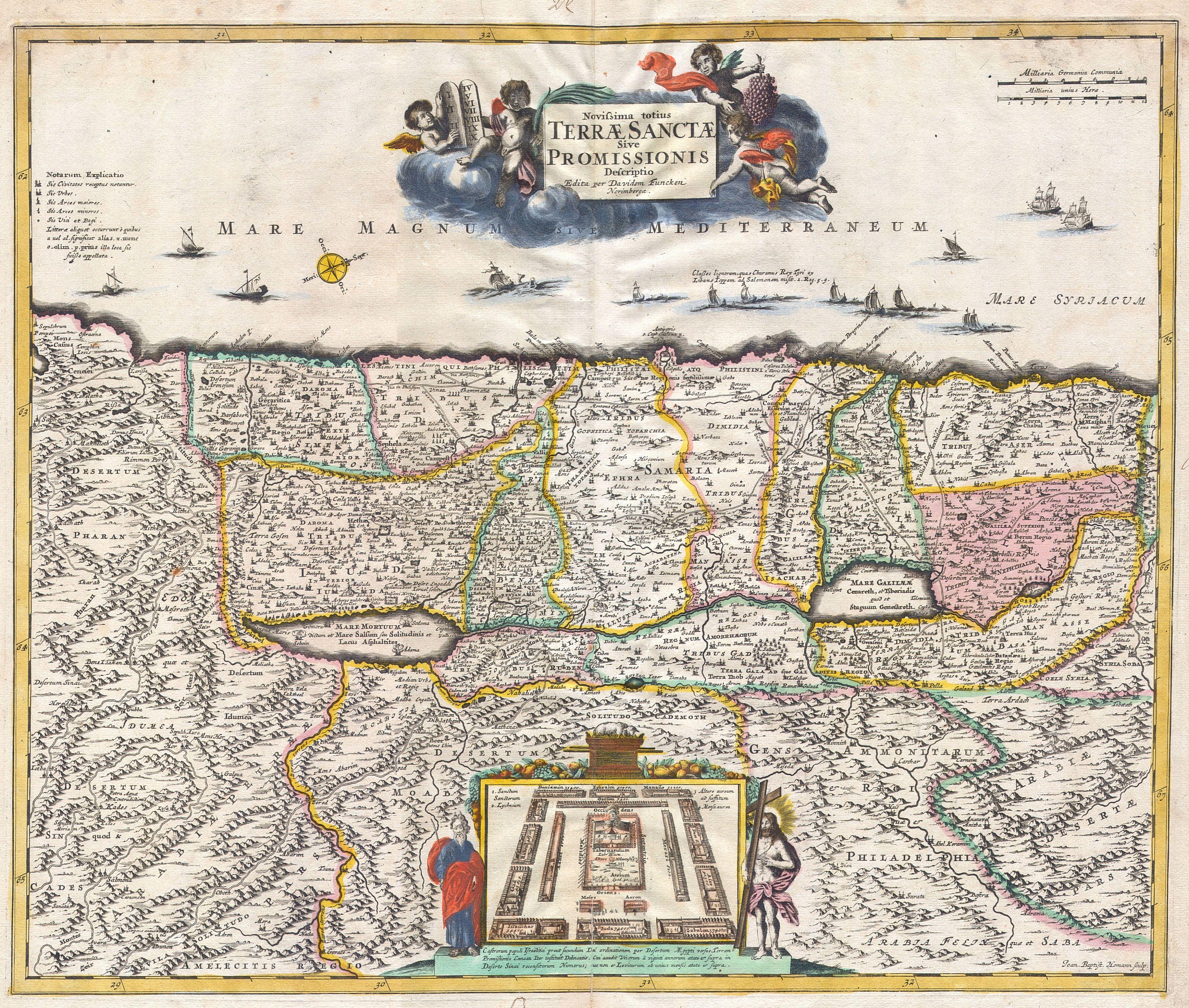 This area is indeed the doorway to the entire country, and would serve Joshua as a most relevant point of entry. By building on the topography of hills and valleys, riverbeds and mountain views, the story of Joshua’s battle could be reinforced. Originally suggested as an ancient cultic site, Zertal’s finds brought many to embrace the site as referenced indeed, to the book of Joshua. He integrated the biblical story with his archaeology, leaving us to walk, bible in hand, in the footsteps of our ancestors as they entered the Land, fought their first battles as a nation, and built an altar to praise God for bringing them to victory

Enjoy the vibrant personality of Dr. Zertal, a giant in his time, as he interviewed a few years ago on the grand find of Joshua’s altar. And afterwards, start planning a trip for yourselves, to explore the land of the Bible where it all happened.